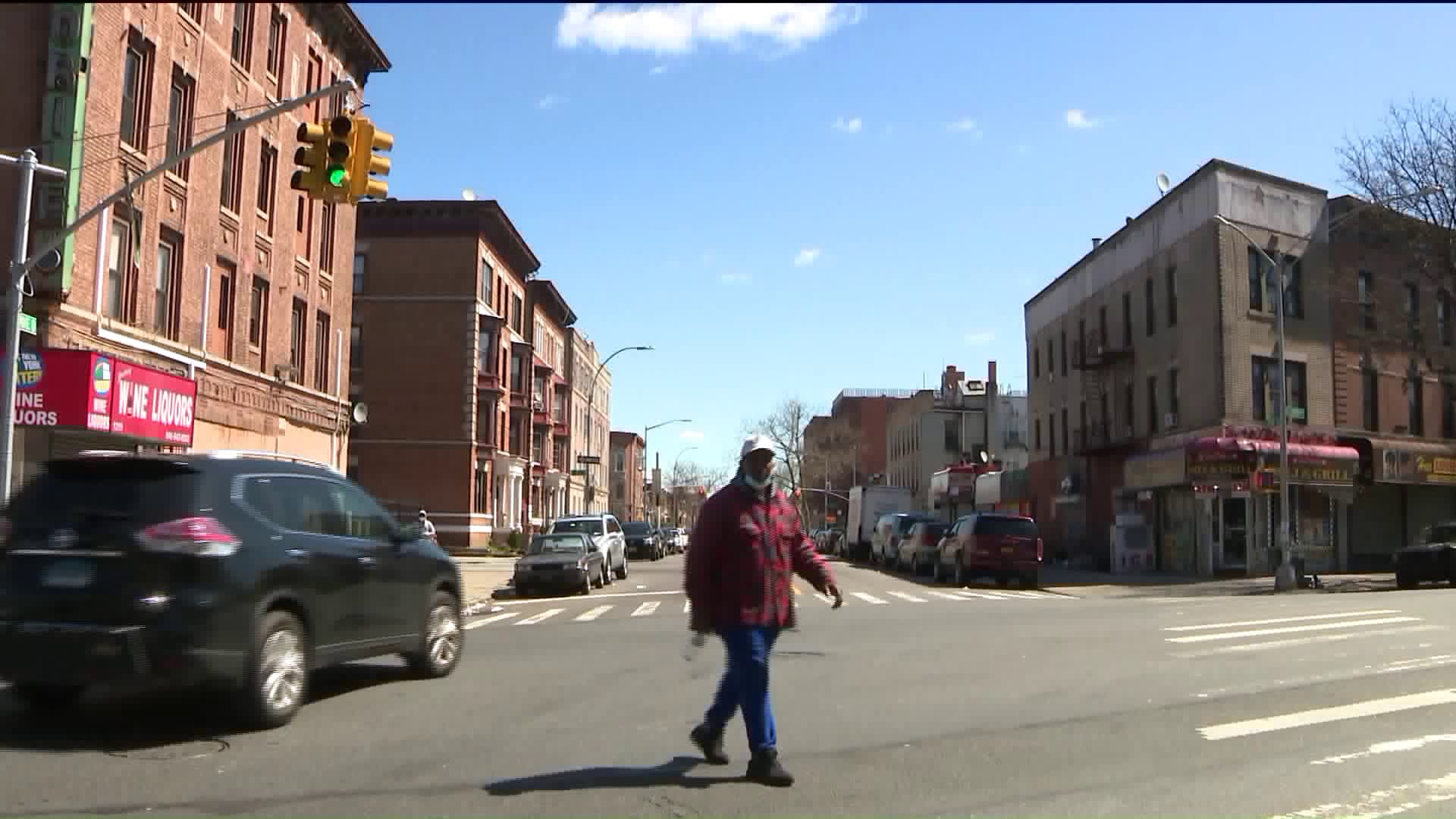 That is the main takeaway from new data released by the city, and it has advocates and experts saddened but unsurprised.

From Brooklyn to Queens in the Bronx, the map released by the city shows NYC’s most impoverished zip codes painted purple with higher instances of diagnosed coronavirus patients.

“We see folks able to run to the Hamptons,” NYC Public Advocate Jumaane Williams said. “These are the folks who are stuck here.”

Williams said mixed messaging in early March about schools, which businesses should be closed, and who should stay inside, hit already struggling communities hardest. While acknowledging that housing and wage equality were among the long-term structural solutions, right now he is advocating for a hard lockdown of the city for two weeks to save lives in hard hit communities.

“So we can get a handle on this, so the people who have to go out are protected,” he said.

Councilman Donovan Richards compares the situation to Hurricane Sandy, where low income neighborhoods had trouble getting the attention and resources they needed to mitigate and recover. He wants to see more food, medical supplies and other resources focused in hard hit zip codes to make it easier for people to socially distance — and stop the spread.

“I need to see more testing sites in low income communities, and communities of color, there seems to be a lack of that,” Richards pointed out.

Public health experts like Dr. Sandra Albrecht, a Columbia University epidemiologist, said as scarce as resource are, the city needs to get personal protective gear in the hands of people living in low income neighborhoods. She said it’s especially needed for those still going to work or doing the food shopping, then returning to what are often multigenerational homes in large apartment buildings.