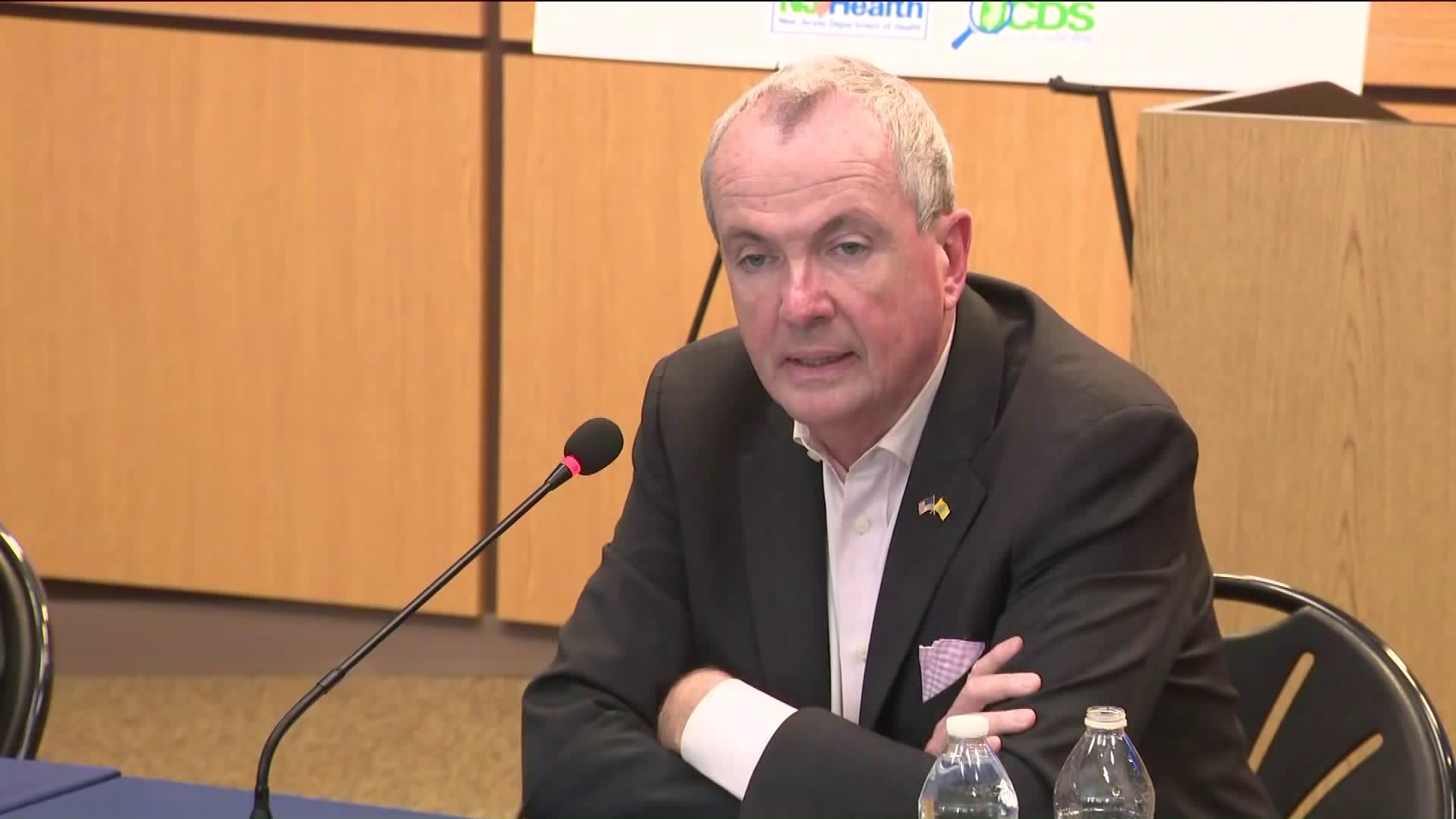 Murphy said the total statewide number of cases in New Jersey is 50, with 21 new cases since yesterday, all considered presumptive. 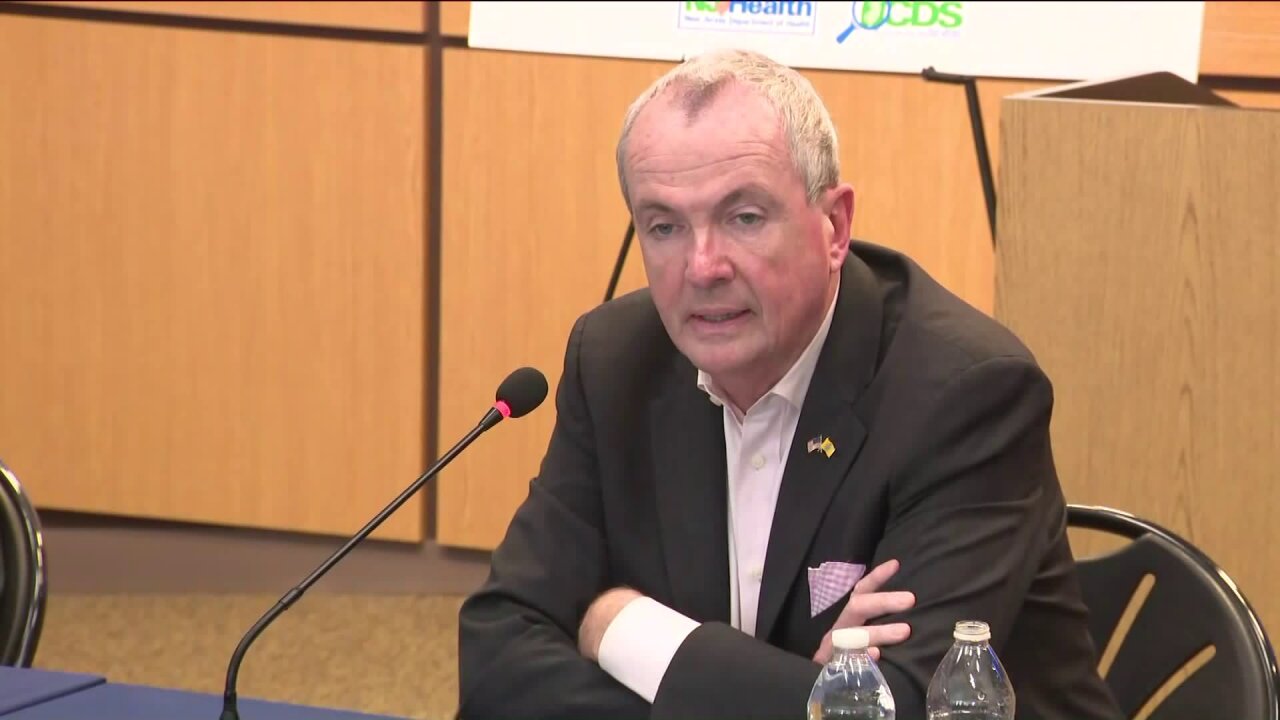 Gov. Phil Murphy gave an update on New Jersey's coronavirus cases and the state's protocol to prevent the spread of the virus and help those affected.

Murphy said the total statewide number of cases in New Jersey is 50, with 21 new cases since yesterday, all considered presumptive.

The governor said the state is preparing for the potential of statewide school closures, and each district has their own set of challenges that officials are addressing.

Murphy talked with the state's board of public utilities, and confirmed in the news conference that all utility shut off orders has been voluntarily and universally suspended.

He called for additional SNAP benefits to individuals and families. Murphy also said officials are currently working to receive federal waivers so that students impacted by school closures have access to healthy meals.

"Long term school closures are inevitable," Murphy said, "but we have to do it responsibly."

Officials confirmed at least one New Jersey doctor received a presumptive positive test and is in isolation.

It was Murphy's first public appearance since his surgery to remove a kidney tumor earlier this month.

Several school districts are closed across New Jersey, including all 75 districts in Bergen County; the county has 15 confirmed cases, according to state officials.

Thursday, Murphy recommended social distancing as part of the state's response to the coronavirus.

Murphy recommended the cancellation of all public gathering of 250-plus people, including "parades, concerts and sporting events."

"Social distancing works," Gov. Murphy wrote. "This is our best chance to mitigate the chance of exposure & rapid spread of #COVID-19."