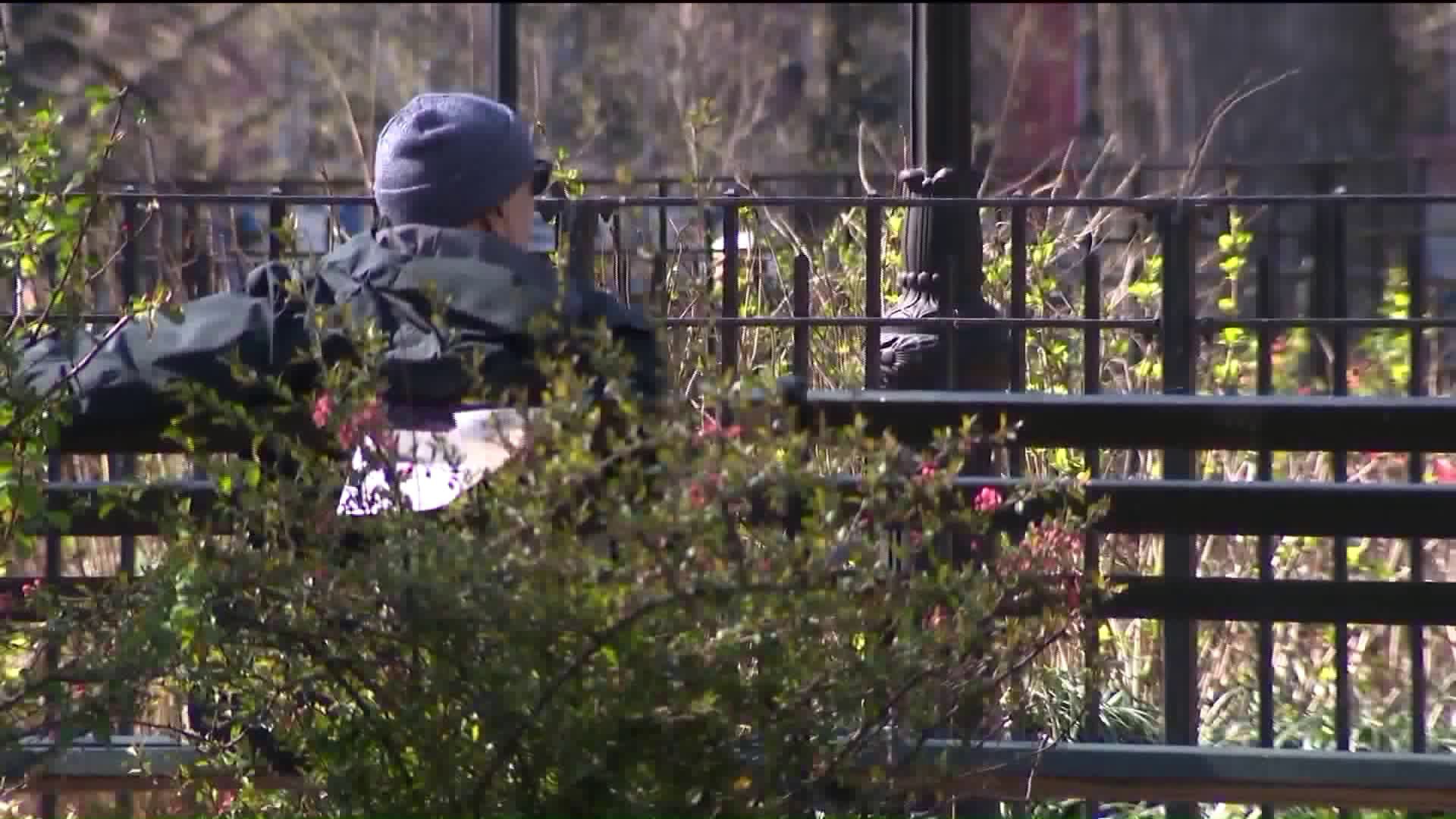 MANHATTAN — A viral video showing dozens of young people not self-quarantining or practicing social distancing on Grafton Avenue of Newark has frustrated lawmakers.

"This is no games, we meant it to be having fun and games but their immune system is weak and now I apologize for that," he said.

Earlier, Gov. Cuomo is his daily update, criticized young people in New York State for also not taking self quarantining seriously enough, jeopardizing their own health and the health of older people around them and those with compromised immune systems.

In Tompkins Square Park, people appeared to be practicing social distancing and trying to make the most of a beautiful day.