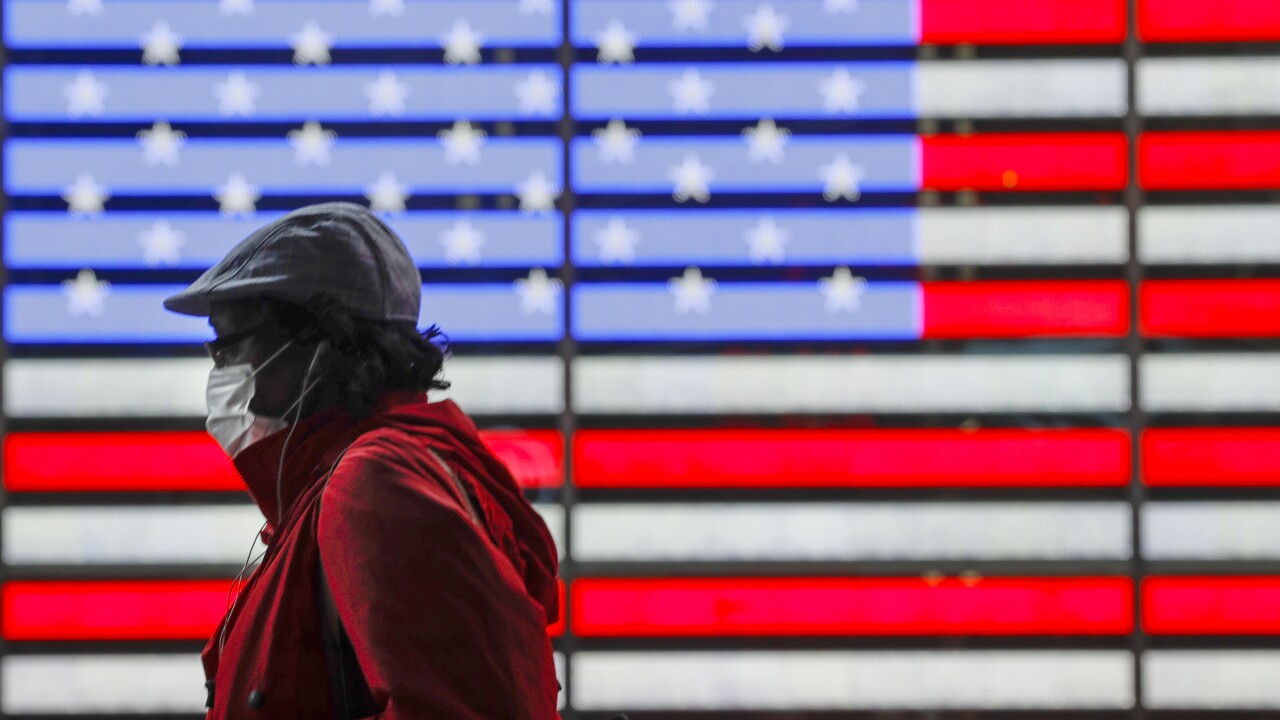 Frank Franklin II/AP
A pedestrian wearing a protective mask during the coronavirus pandemic walks along Seventh Avenue in Times Square on Saturday, May 23, 2020.

NEW YORK — Below you will find the most up-to-date information on coronavirus news impacting New York. You can find additional resources and coverage on our coronavirus page.

Latest official numbers:
As of Monday morning, there were 370,770 confirmed COVID-19 cases in New York, with the death toll rising to 23,905.

Tips to protect yourself and others amid coronavirus outbreaks

The New York state coronavirus hotline is 1-888-364-3065; information is also being posted here