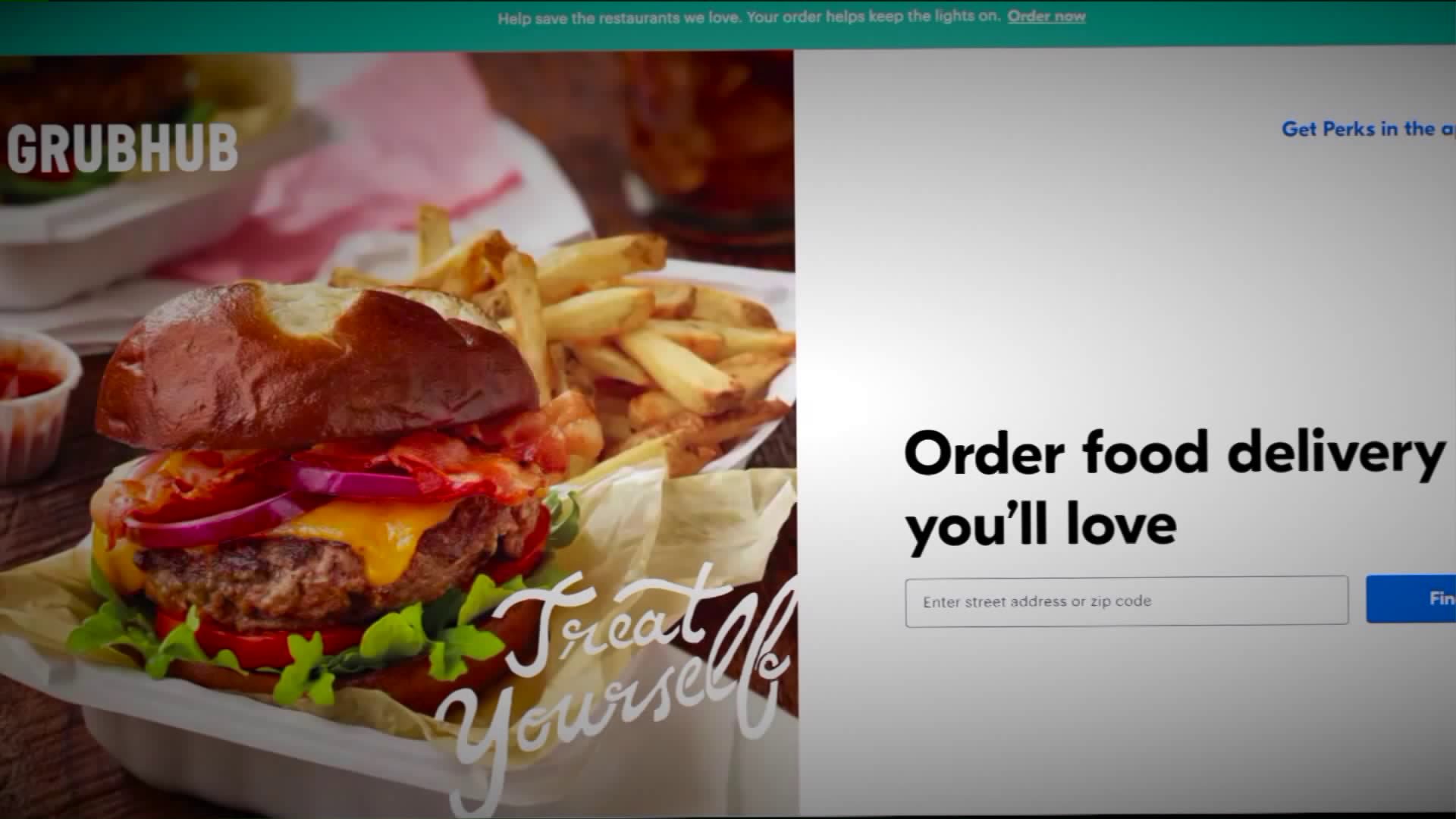 Those large fees third-party delivery apps like Grubhub and seamless charge are said to be doing real damage to local restaurants.

JERSEY CITY — Those large fees third-party delivery apps like Grubhub and seamless charge are said to be doing real damage to local restaurants.

Now in Jersey City, the mayor and city council joining forces to put a cap on what those companies can collect during states of emergency.

It’s action already happening in some cities across the country. The city council passed an ordinance this week which will place a cap on those commission fees when a state of emergency is declared at 10%.

The ordinance went into effect Thursday after Mayor Steven Fulop signed an executive order, bringing much relief to restaurant owners.

While some businesses will see an immediately impact from the cap, third-party delivery apps are widely against it, saying it will shift the delivery cost back on the small business.

In a statement to PIX11 News, a spokesperson for Grubhub called the legislation “the wrong thing to do," adding that the cap “will lower order volume to locally owned restaurants, increase costs — and headaches for — small business owners and raise costs to customers."

Despite the call from many restaurants to make this cap permanent, the city has no immediate plans on extending it past the state of emergency