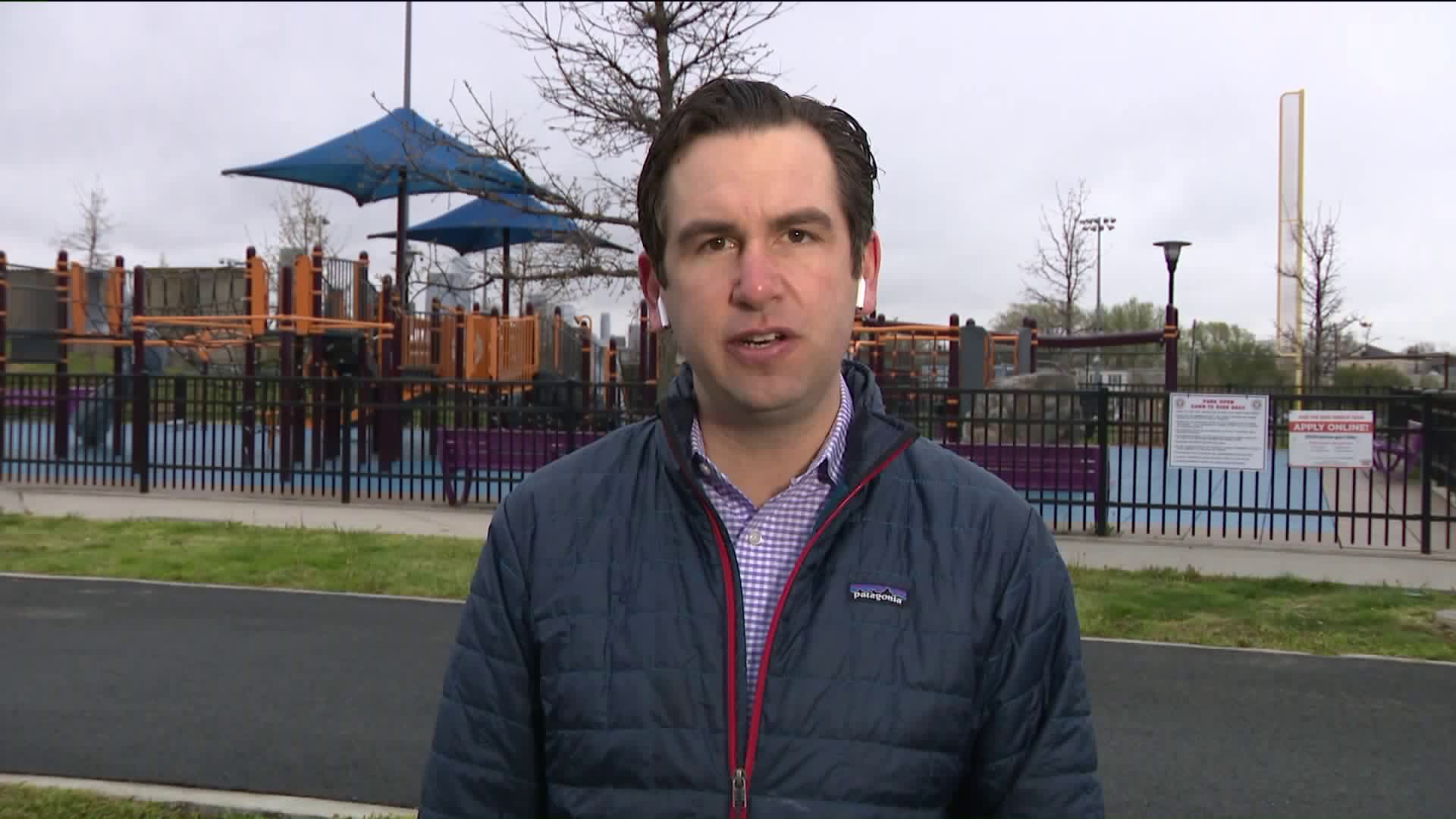 Jersey City Mayor Steven Fulop explains his decision to reopen five parks and what the new COVID-19 rules are.

“We know that in cities and urban areas parks are really crucial to mental and physical health, and we think it’s important,” Fulop said.

Jersey City shuttered all of its parks early on in the outbreak, and after more than six weeks, the mayor said it’s time to give residents an outlet.

The following parks will be open from dawn to dusk, but with some restrictions:

Parks Department workers will be stationed at each park to make sure people are wearing face coverings and following social distancing rules.