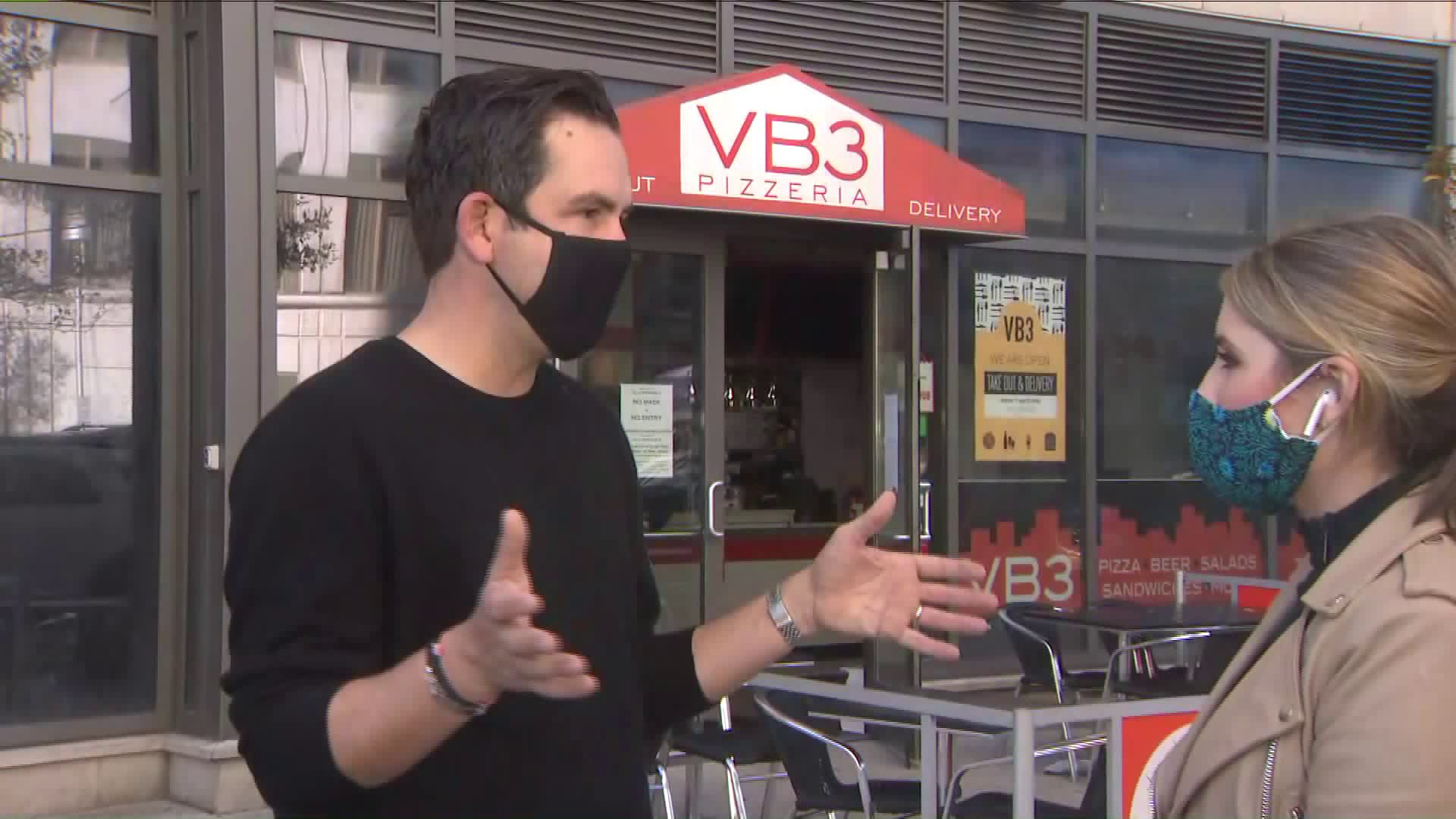 Murphy's administration has ordered bars, restaurants and clubs to halt indoor service from 10 p.m. to 5 a.m., starting this Thursday. Outdoor dining, takeout and deliveries will be allowed to continue past 10 p.m.

Fulop initially tweeted his disagreement with the new guidelines Monday, writing that "of course" his city will "follow the governor's lead," while making it clear he doesn't think the new rules will help significantly curb the Garden State's growing cases.

Speaking with the PIX11 Morning News Tuesday, Fulop further expanded on his concerns.

Fulop fears cutting back indoor dining as the cold weather moves in will only result in more people hosting risky house parties and other private gatherings, which could result in more COVID-19 transmissions.

2/2 seen quite a few businesses permanently close in JC + I suspect this will lead to more. I would have preferred stricter penalties for restaurants/bars that violate rules, more extensive contract tracing, more usage of the app the state implemented, more masks.

"I just believe curfews aren't the most effective as it isn't like COVID only comes out at night," Fulop wrote in a tweet Monday.

The mayor also feels the restrictions will make it even harder financially for already hard-hit establishments to remain in business.

"We have seen quite a few businesses permanently close iN JC...I suspect this will lead to more," Fulop tweeted.

Over the past seven days, an average of more than 2,000 people per day have been infected by the virus, up from a rate of about 370 per day in August.

Associated Press contributed to this story.