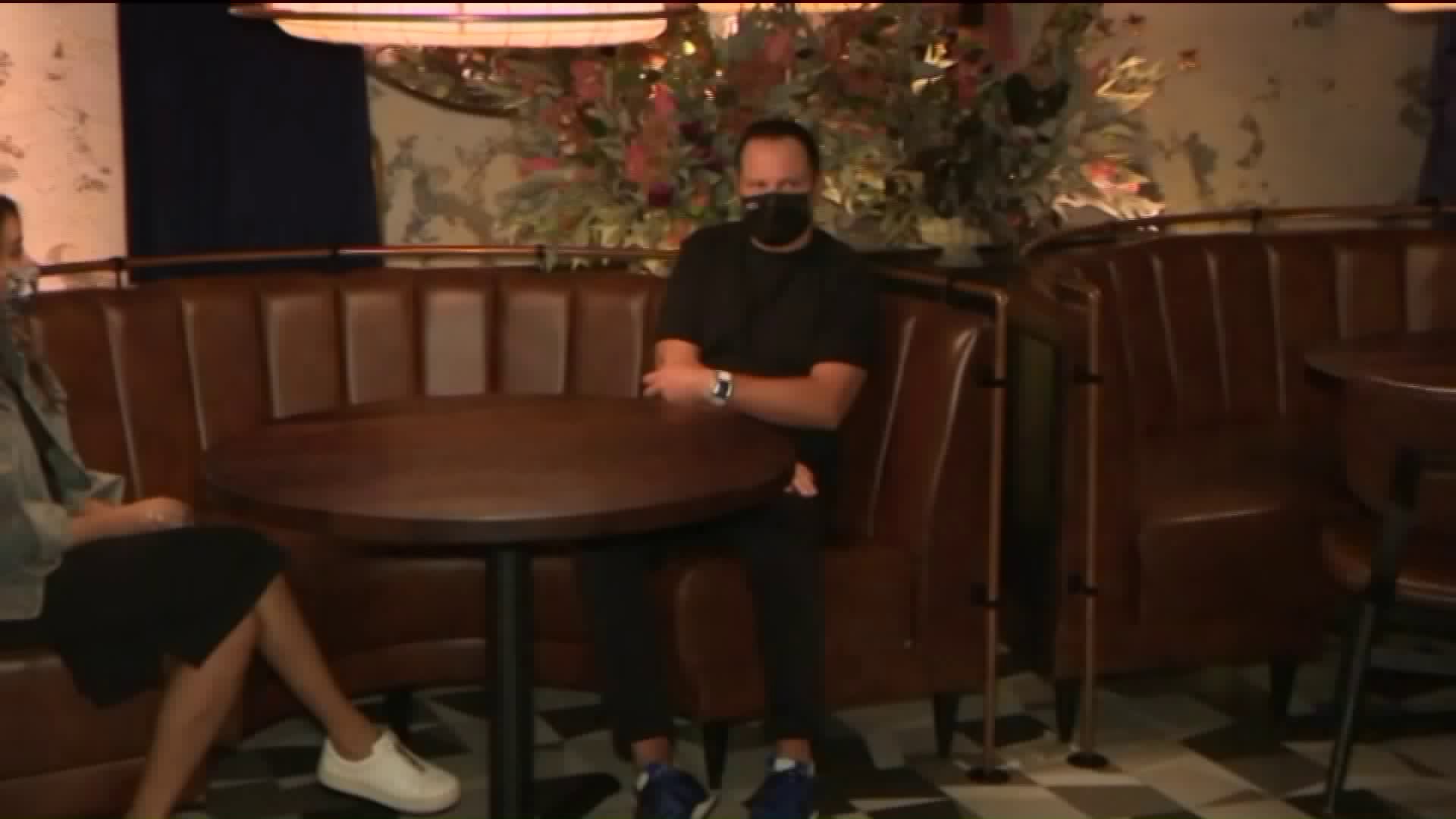 Even with restrictions, it's a start for business owners to get back on their feet. 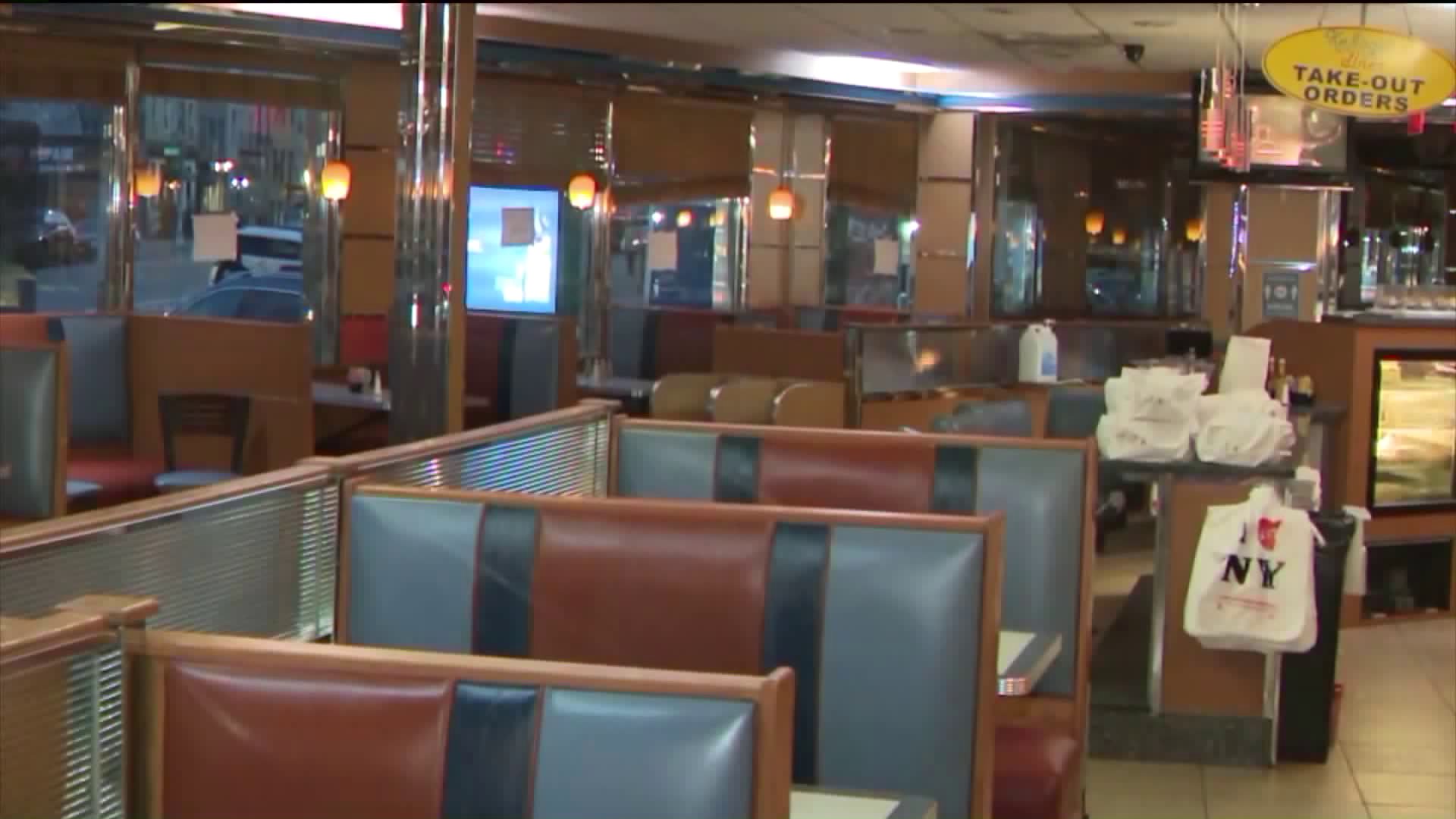 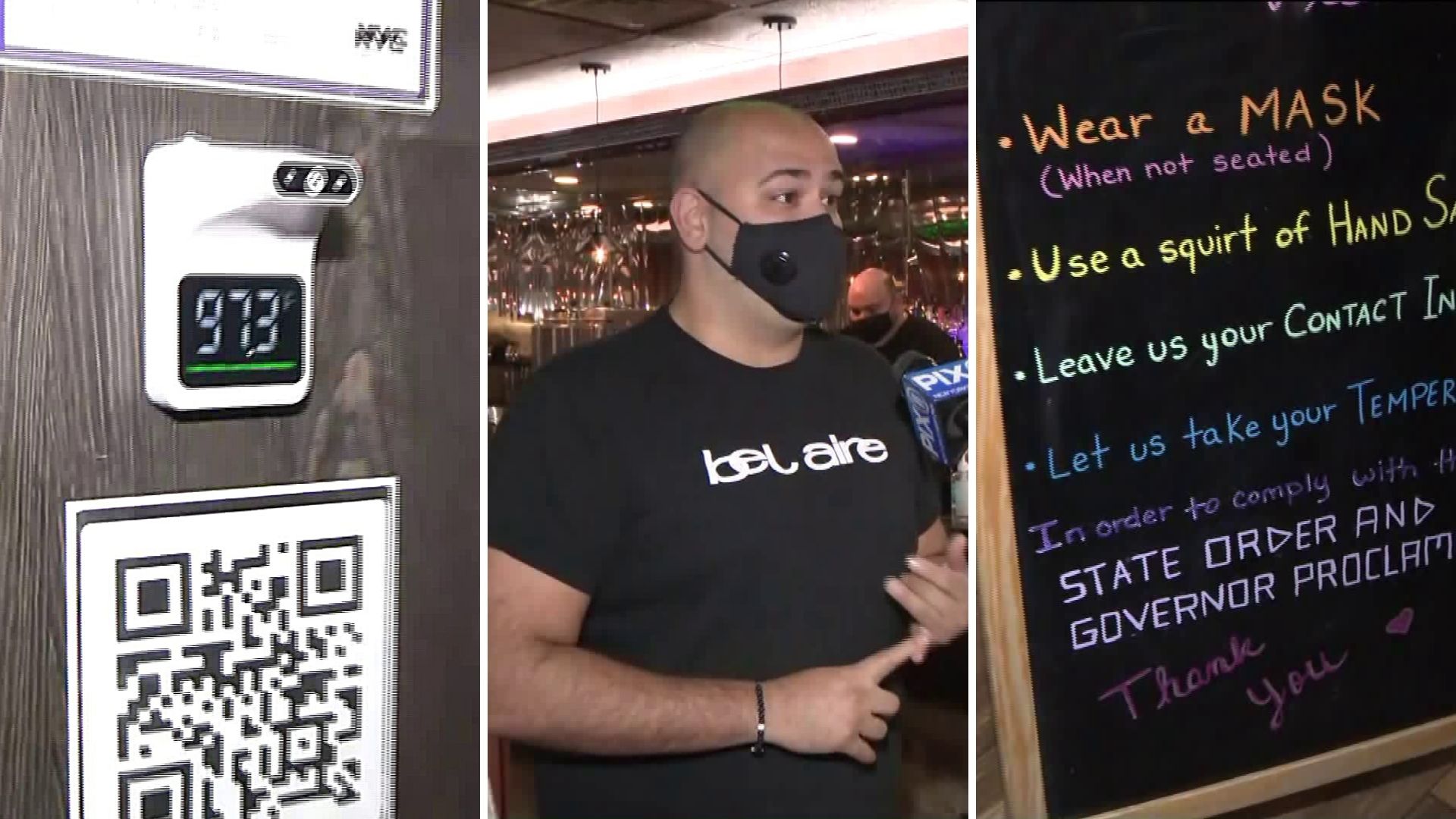 NEW YORK CITY — Indoor dining resumes at New York City restaurants Wednesday, just not at the 50% capacity allowed throughout the rest of the state.

It's been more than six months since restaurant owners around the city had to shut down or switch their entire business model to survive COVID-19.

Originally, restaurant owners were told they would be allowed to resume indoor dining back in July, but that was put on pause by the state as a precaution.

After a lack of guidance from Mayor Bill de Blasio and Gov. Andrew Cuomo, many owners filed a joint lawsuit to allow them to reopen.

Soon after, they were told by Cuomo that Sept. 30 would be the day, but they could only open at 25% capacity.

Most of the 10,000 restaurants participating in the city's outdoor dining program will reopen for indoor dining Wednesday, but some say 25% capacity isn't enough. They're hoping this will be the first step to get to 50% or 75%, like Long Island and Connecticut.

As restaurant owners get ready to welcome diners back inside, there are concerns that another COVID-19 spike could spoil their plans once again. However, de Blasio said he's not canceling any reservations just yet.