Indoor dining may not return to NYC until next year; restaurant owners say they may not make it 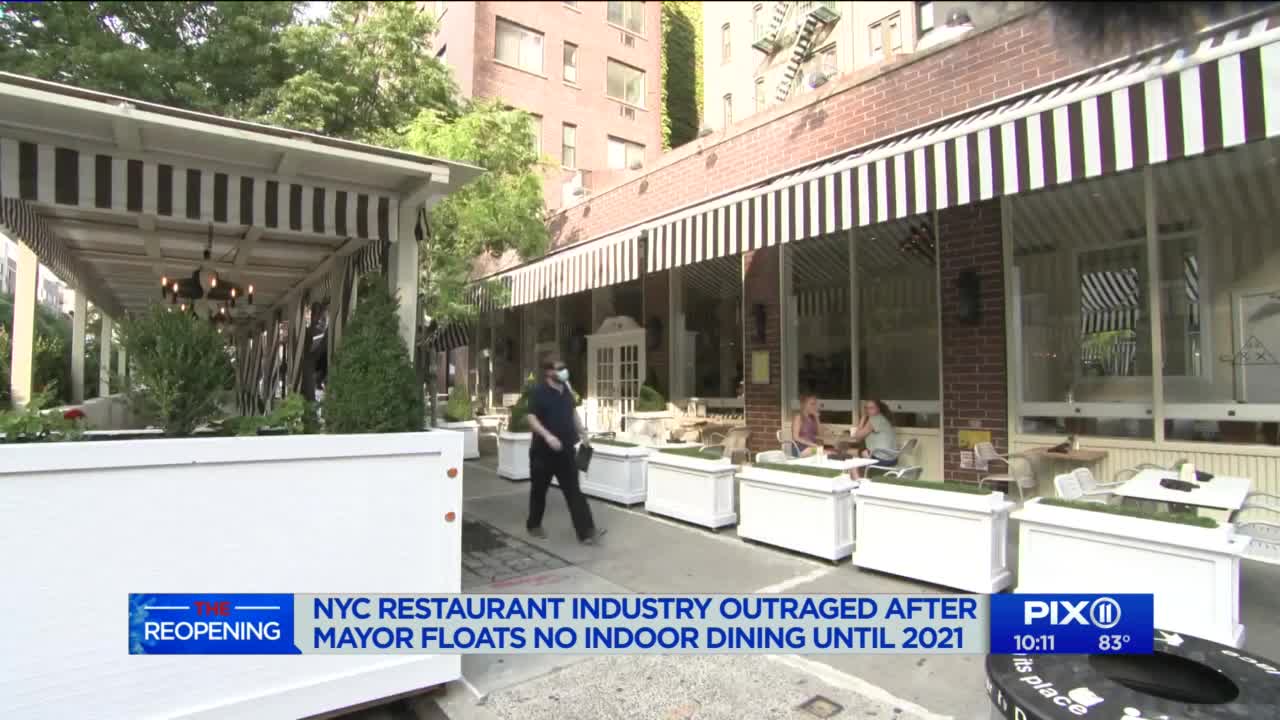 One restaurant owner we spoke with said it'd be unsustainable to keep indoor dining off limits until next year. 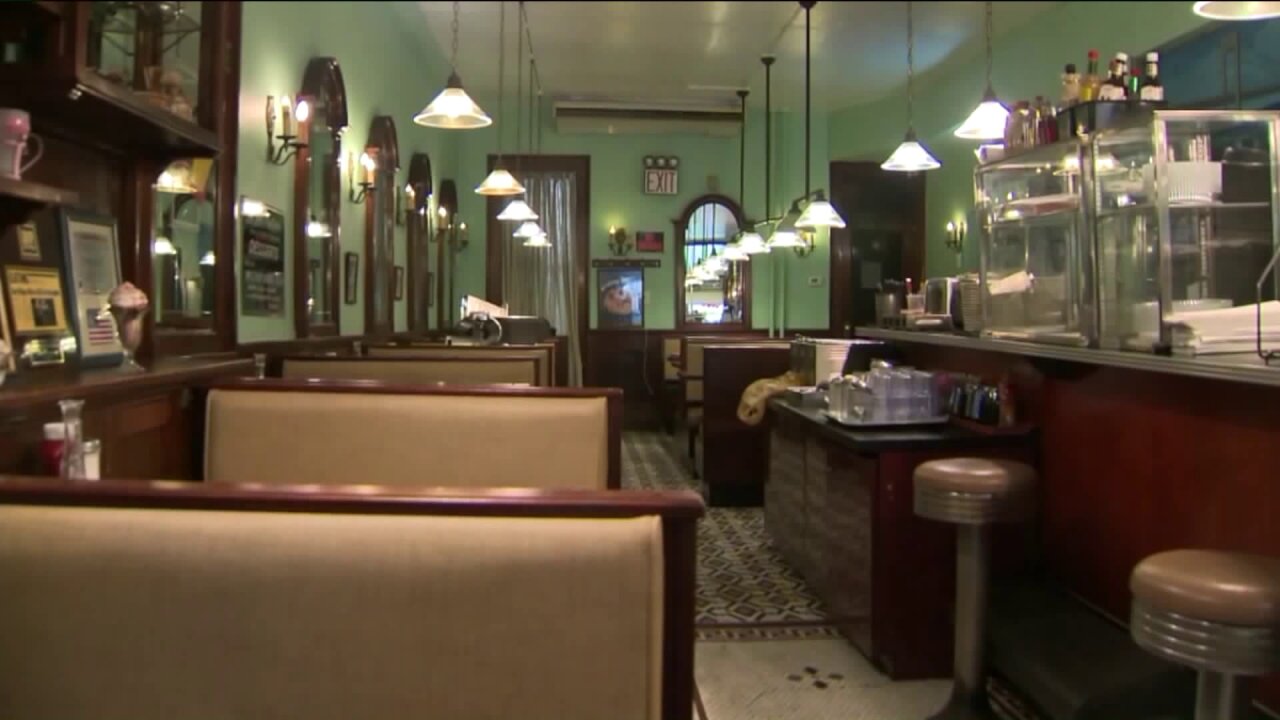 NEW YORK — New York City residents may not be able to eat inside their favorite restaurant until next year.

Restrictions around the rest of the state have been eased, but Mayor Bill de Blasio is holding off on a number of indoor activities.

"If folks miss the theater, if they miss, you know, the indoor dining, those things will be back," he said Monday. "They'll be back next year at some point. I think that is overwhelmingly the case."

He pointed to indoor dining and drinking at bars as a source of coronaivrus cases around the world, but members of the restaurant industry are outraged.

They pointed to an Bronx IHOP just across from a Panera Bread that's in Westchester County. The IHOP can't have customers, but the Panera Bread has been seating customers inside for more than a month.

The NYC Hospitality Alliance may purse legal action over the issue. Rigie pointed to restaurants in just over the Queens-Long Island border in Nassau County that are open for indoor dining.

"Right now, you can sit indoors at a diner in Nassau county, but basically across the street in Queens you can't," he said. You can do the same thing in the Bronx. If you go into Westchester County, people are eating indoors. So is COVID somehow different there? I don't think so."

Scott Hart, co-owner of 44 & X in Hell's Kitchen, said he was surprised by de Blasio's remarks on reopening Monday.

"It just doesn't seem like there was a real plan," he said. "To hear that today makes me feel like I don't know how we're going to make it through the winter."

Hart spent money to create an outdoor seating area and is currently operating at 35 percent, but he's worried about weather since colder temperatures are around the corner.

"If we close because of cold weather, what are we going to do? Put everybody in furlough again for five months again until spring? You know, it's really hard to start and stop and start and stop," he said.

Outdoor dining isn't sustainable for his business, he said.

Mayor de Blasio said he feels for the hurting business owners, but said he couldn't provide a specific reopening timeline.

"I've never for a moment felt anything but sympathy that these folks have built these businesses, often family businesses, that took immense hard work are suffering so much right now," de Blasio said.