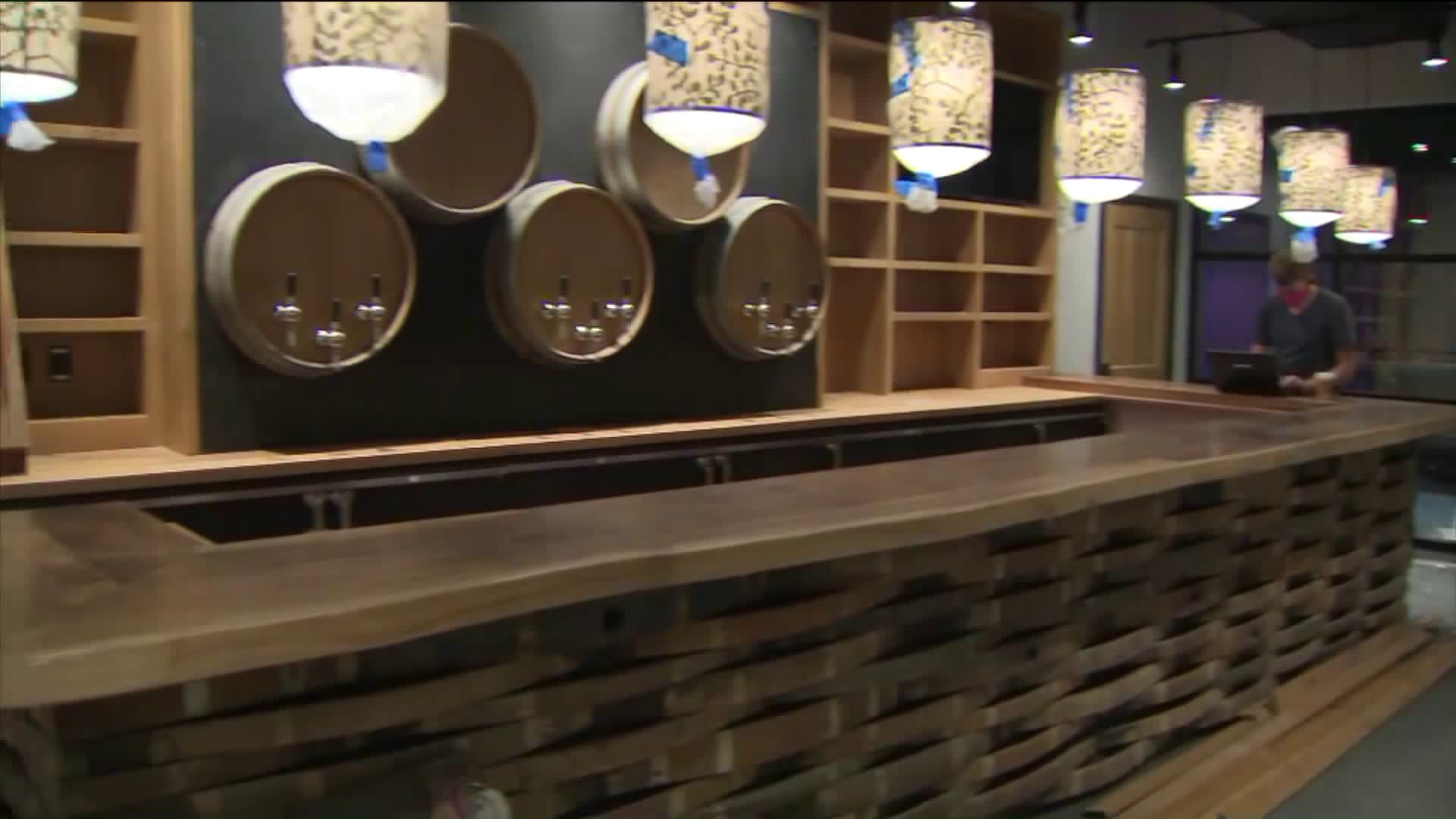 Venues say they'd be able to reopen with restrictions similar to indoor dining if allowed.

NEW YORK CITY — Independent performance venues like Nuyorican Poets Cafe on the Lower East Side are struggling financially by the hundreds.

"The places that bring people here and keep people here, that attract college students and tourists and give people reasons to pay the high price to live in New York city," said Daniel Gallant, Executive Director of Nuyorican Poets Cafe, said of his venue.

"For a small organization like ours, it's next to impossible," he said.

City Winery in the Meatpacking District, which has a larger performance space, was set to open its doors back in April. That was of course the plan before the pandemic

"We booked April, May and June. March 13, we were shut down," said Michael Dorf, the owner and CEO.

The venue, which also has a restaurant, is gearing up to open for indoor dining, but it won't be enough

"We make most of our money as a business doing weddings and bar mitzvahs and putting on shows for 400 people, two shows a night every night. That's how we pay the bills," Dorf said.

Independent venue owners are asking for a limited opening.

"Just like there's a lifeline at 25% for restaurants, we can very professionally and safely put on live shows with a reduced capacity today."