In a sign that record numbers of people have left NYC, sublet listings are at an all-time high 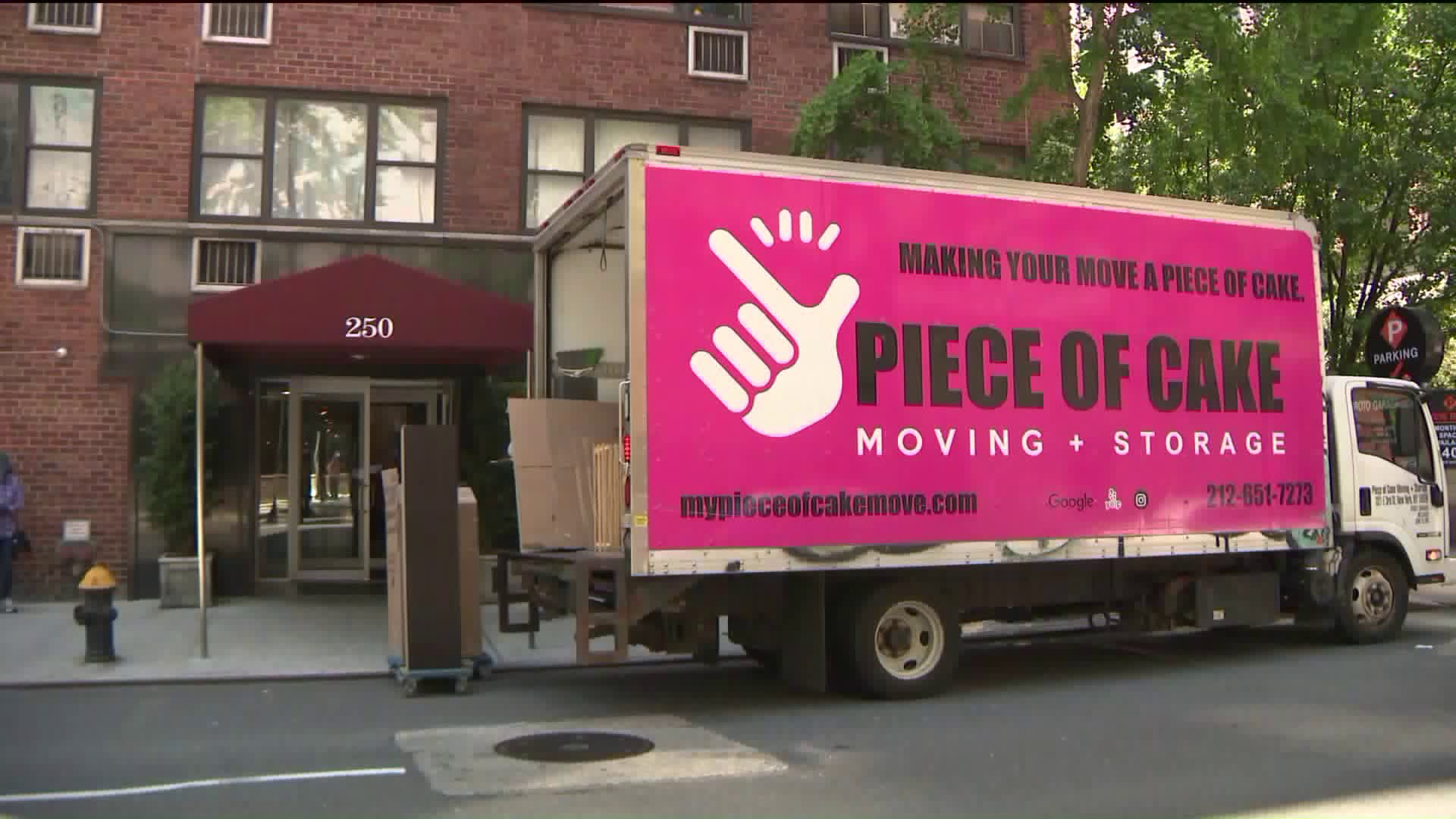 The demand for people to rent rooms in NYC is unprecedented during the pandemic.

NEW YORK — There have never been as many vacant rooms to rent, or apartments to share in New York City than right now, according to new information from a rental research firm.

It indicates that unprecedented numbers of people are leaving the city, but it might also show a significant opportunity for people looking for an affordable place to live.

The city has 1.4 million apartments for rent. A good fraction of them — there's no precise number — are sublets, or apartments where a renter finds someone else to live in the home in order to share rent and other costs.

It's been happening since apartments were first built in New York, But now, because of the pandemic, something's really changed, as Evan Raciti, executive vice president of RentHop.com, pointed out.

"This wasn't something we were planning on writing," Raciti told PIX11 News, about the report his firm released on Thursday. "We'd never put out a study," he continued. "But when we saw the numbers, it was startling."

Raciti's firm helps people find rentals nationwide, but when it came to New York City, the company's algorithm found that the number of sublets is higher than ever, by far.

"We think about this as an early indicator," Raciti said, "that we're going to see less of these renewals, [and] potentially more apartment vacancies, and an overall decline in demand in New York City."

In some neighborhoods, like the Theater District, and Yorkville, in Manhattan, and in Astoria, Queens, the number of sublets is up more than 250%.

"I'm not surprised," said Sonia Sukdeo. She rents an apartment in the Theater District that she found after the pandemic began.

"I'm renting from someone who can't be here because of covid," she said.

"There's a lot of competition now," she said.

A leasing expert agreed. "There are bargains right now," Stephanie Diamond, founder and CEO of listingsproject.com said in an interview.

"When people posting on Listings Project," Diamond said, "often they're saying, 'Willing to negotiate rent, dates flexible, talk to me and tell me what your needs are, I'll work with you.'"

Diamond, as well as the authors of the new report, both say the sublet boom means good news for the bottom lines of subletters this year. They also say that it could mean good news beyond that, as well.

"in New York City," Raciti said, "rentals are very seasonal. And you have the the vast majority of rentals come up in the next three months. So if that inventory doesn't move, and we enter the fall season when demand starts to drop off, we're going to then see a lot of inventory."

Diamond concurred with that.

"The opportunities are now," she said, "and I think there'll be opportunities later, too." "I don't know exactly what they will be," she continued, "but if any indication shows from now, there'll be a lot of apartments, and a lot of space to move into."