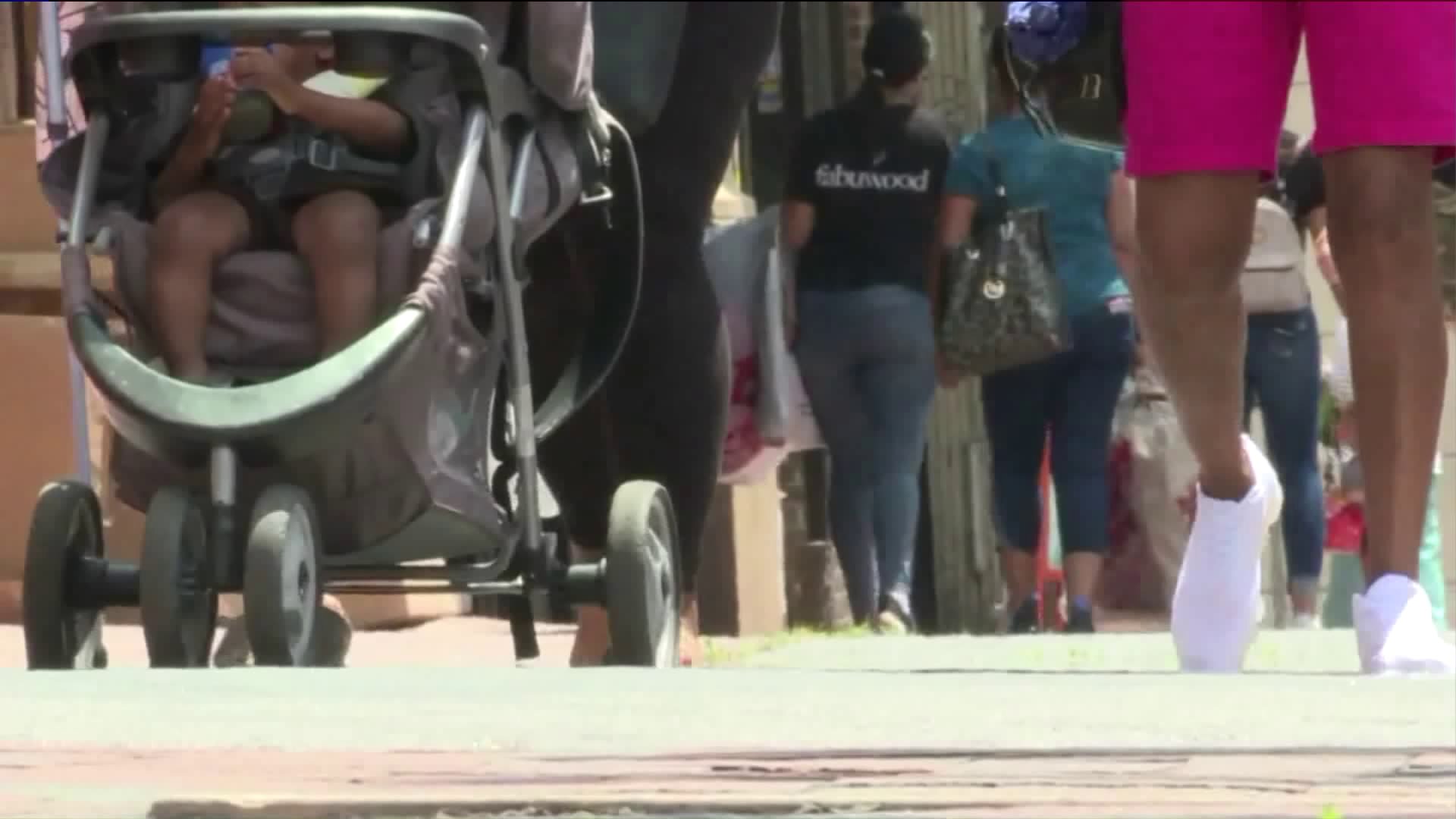 One in six residents of working class immigrant neighborhoods in downstate New York have lost a family member to COVID-19 and 92% report having lost at least one source of income due to the pandemic, a new survey highlighting the struggles of immigrant families found. 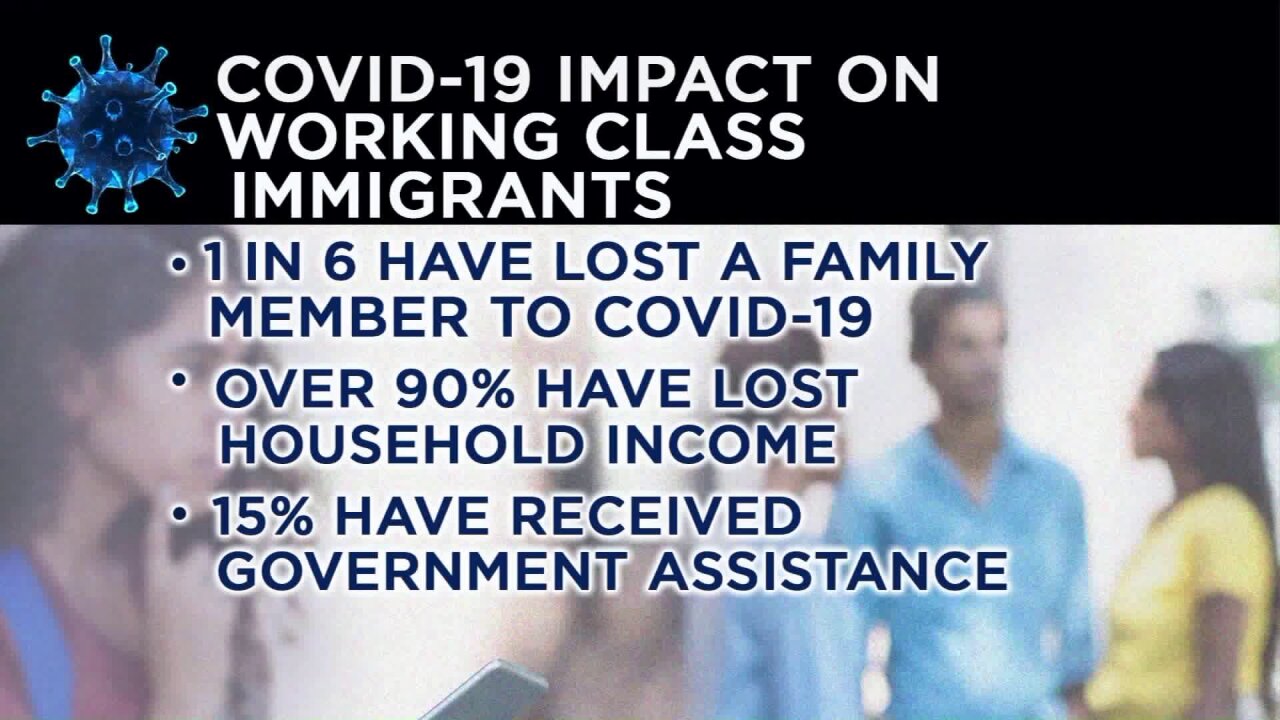 NEW YORK — One in six residents of working class immigrant neighborhoods in downstate New York have lost a family member to COVID-19 and 92% report having lost at least one source of income due to the pandemic, a new survey highlighting the struggles of immigrant families found.

This is one of the first studies where data has been compiled directly from some of the most vulnerable residents in the hardest hit communities of the epicenter of the COVID-19 outbreak in the U.S. The survey, "Excluded in the Epicenter," was conducted by advocacy organization Make The Road New York and nonprofit Hester Street in April.

"This is the first time we are hearing directly from folks in the community about their experiences," said Betsy Maclean, Hester Street co-executive director. "Centering their experiences and their voices."

The survey highlights the challenges faced in communities where undocumented immigrants largely depend on being paid in cash, at times working different jobs day to day.

While only 15% of respondents report having received government assistance, the survey found that a staggering 92% reported having lost at least some form of income due to the pandemic and one in six residents reported they've lost a family member to coronavirus.

Mariuxi Lala, 18, lives in the heavily Hispanic community of Central Islip on Long Island and her family's budget has been hit hard by coronavirus.

"My father owns and operates a construction business and earns most of our family's income," Lala said "Due to COVID-19 his customers have cancelled large upcoming jobs, his hours cut short. My cousin who also lives with us has lost income during this period. Thus far we have received no government assistance."

Seventy percent of the respondents live in mixed status households and one third of the are undocumented immigrants.

Guillermo Pintado, a single father of two teenagers, is recovering from COVID-19. The Jackson Heights, Queens resident lost his job and is not eligible to receive unemployment or aid through the federal stimulus bill.

"How will I pay the rent, keep the lights on or internet running," Pintado told PIX11 in Spanish.

He's feeding his family with help from food pantry lines.

Advocates, including those from Make the Road New York, are calling for the state to create a $3.5 billion fund for New Yorkers who are not eligible for government assistance, such as undocumented immigrants.

According to the survey, already 53% of respondents didn't pay rent in April.