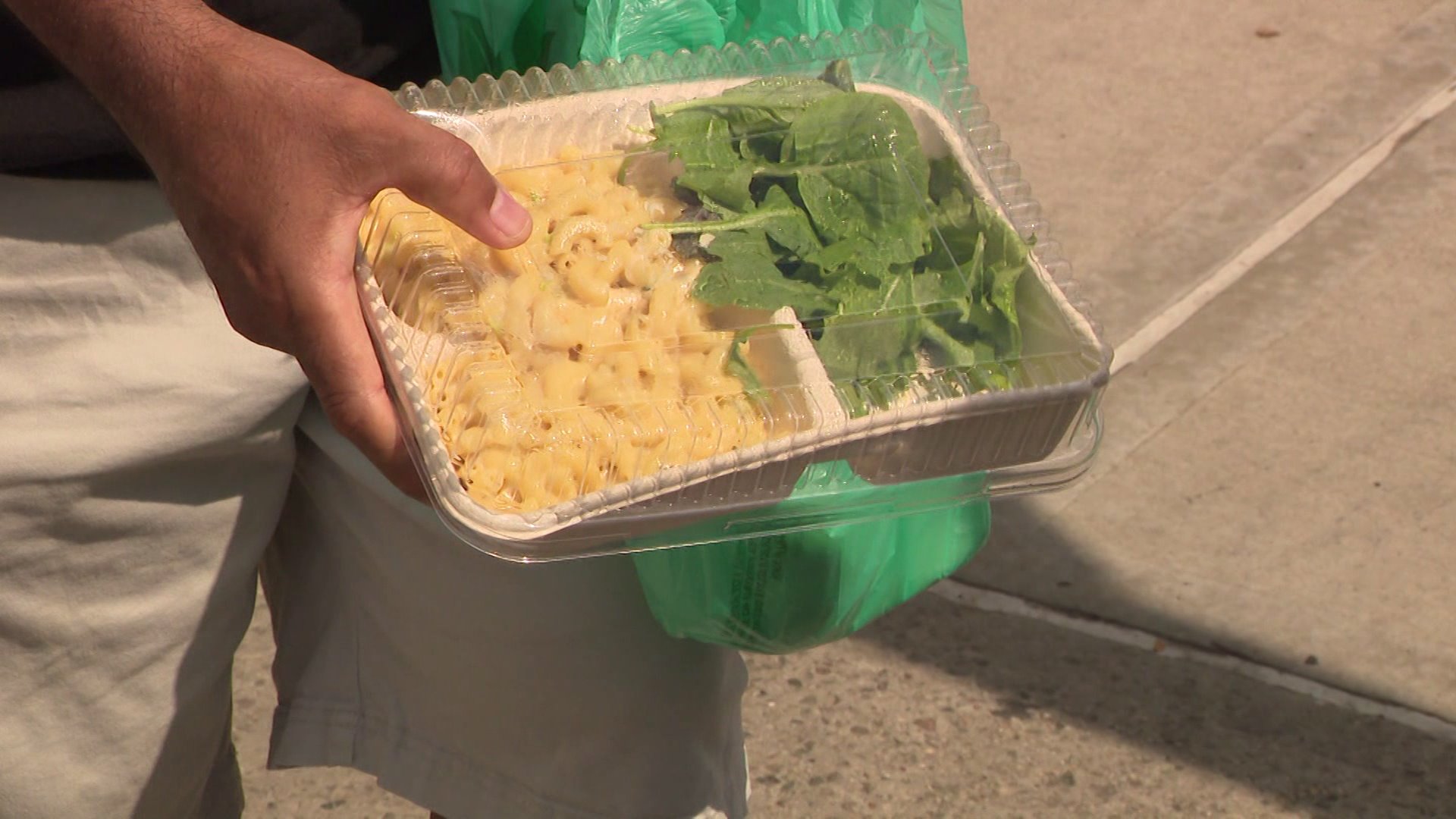 The number of people needing food assistance has skyrocketed during the COVID-19 pandemic as Republicans and Democrats offer vastly different solutions to the crisis.

BROOKLYN, N.Y. — The number of people needing food assistance has skyrocketed during the COVID-19 pandemic as Republicans and Democrats offer vastly different solutions to the crisis.

SNAP, formally known as food stamps, has seen a 40% increase in the number of people looking for help. Food Banks have been straining to keep up with demand for months.

“I’m struggling because I’m unemployed because of the corona[virus] situation,” Medina said. “I can’t get work as a street vendor right now.”

CHiPS is normally a soup kitchen, but it has been operating as a pop-up food bank because the need is so great.

“During the height of the pandemic people were walking here from Coney Island because nothing else was open,” said Thomas Barton, CHiPS acting executive director.

Barton said the surrounding community of Park Slope has been generous, so supply is less of an issue for him than at other food banks, but he’s seeing new faces, meaning new people cannot afford food right now.

Congress is debating whether or not food assistance should be part of the next stimulus package.

The last round of COVID-19 relief had $15 billion for food assistance, but it expired at the end of June.

Democrats favor a $3 trillion plan known as the HEROES Act, which includes support for food banks and billions in funding for SNAP.

Democrats also support giving financial aid to local governments, which often run food programs of their own, along with another stimulus check, and a continuation of the $600 pandemic unemployment benefit.

Republicans did not include more food assistance in their plan.

“We want to work with the GOP and the White House on a bill that meets the need of these unprecedented times,” Sen. Chuck Schumer, D-New York, said Wednesday on the Senate floor.

But the two parties are very far apart.

Republicans argue the country is already too far in debt, and favor a more narrow $1 trillion stimulus. The GOP is focused on money for schools to reopen, testing, another stimulus check and reducing the weekly pandemic unemployment benefit to $200.

“These are not the positions of people putting the common good above politics,” McConnell said Wednesday.