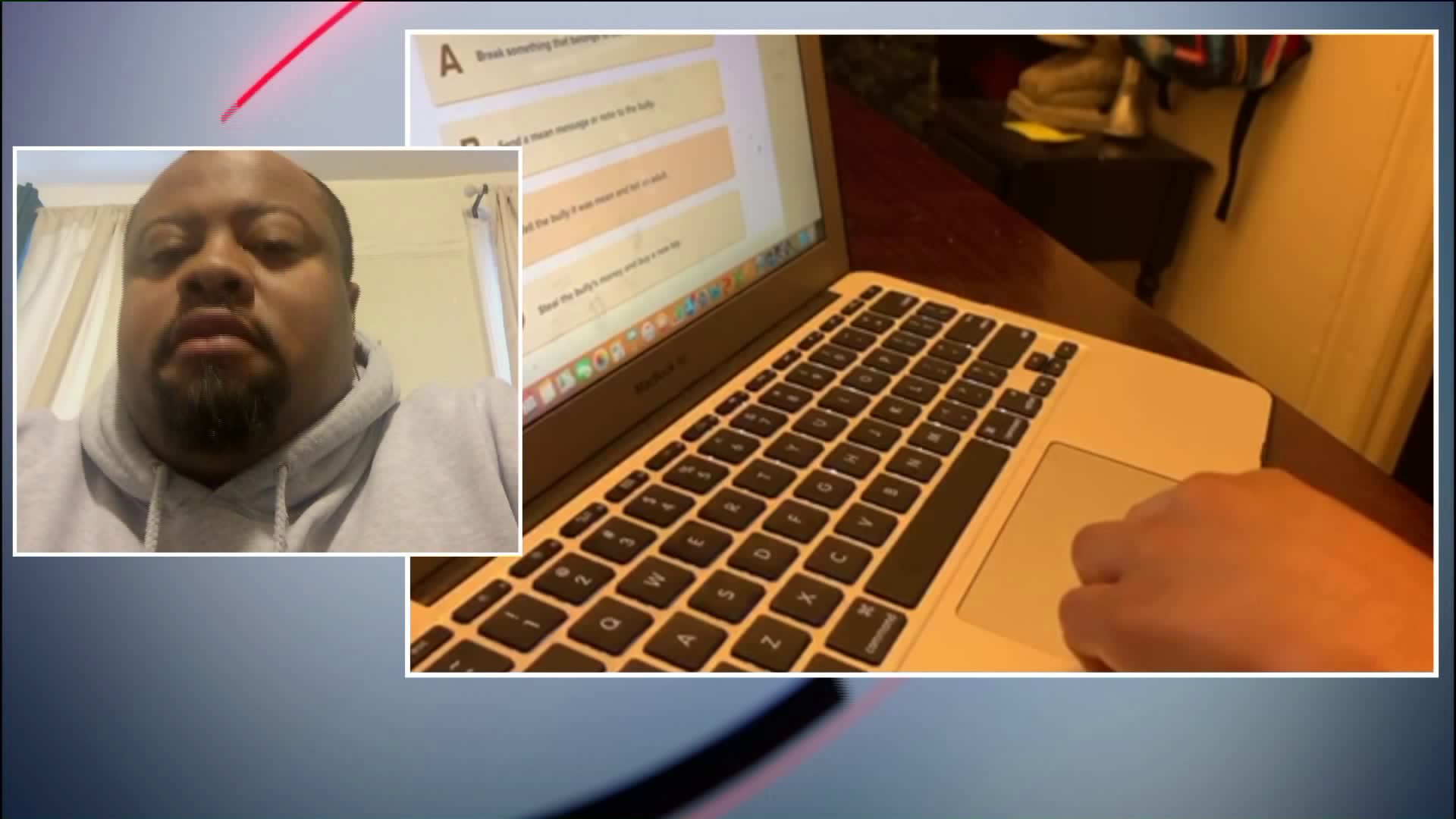 New York City dad Alphonso Reyes tells PIX11 what day one of the new remote-learning program was like and how he's juggling working from home while also making sure his son Christopher stays on track with schoolwork and learning during the coronavirus crisis.

NEW YORK — A day after the New York City Department of Education launched a new remote-learning program amid the coronavirus crisis, one city dad is sharing his experience with his son learning from home.

Alphonso Reyes told the PIX11 Morning News his current strategy for staying organized and on track with his second-grade son, Christopher, and what day one of the new program was like.

The over 1.1 million NYC students began the remote-learning program Monday after all city public schools officially closed on March 16.

Although Mayor Bill de Blasio initially hoped schools would reopen in April, he told the PIX11 Morning News on Monday he fears they could remain closed through the rest of the school year.