How COVID-19 continues to cripple the Bronx 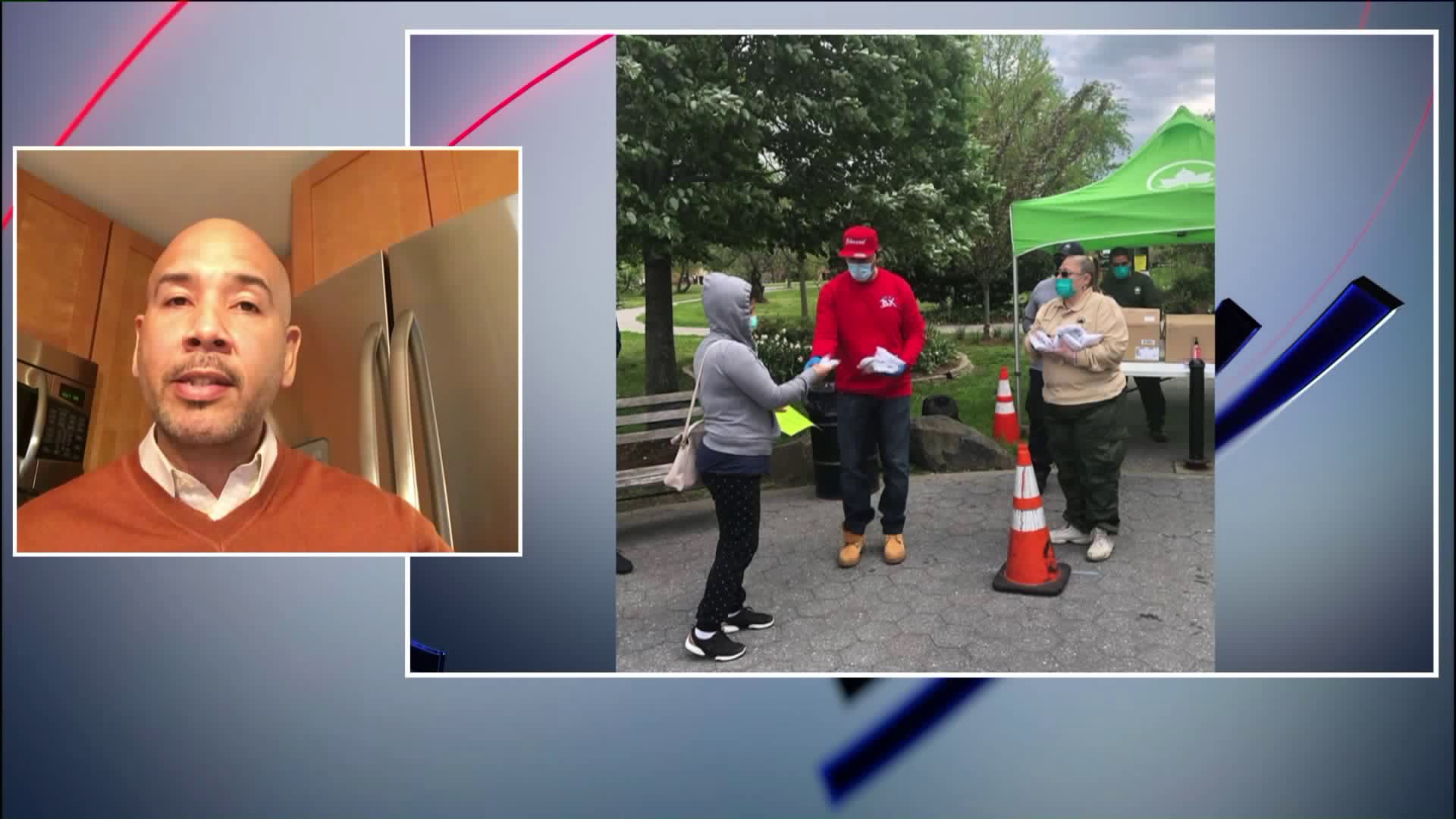 While COVID-19 cases continue to decrease across NYC, the Bronx has seen an increase in the number of cases. Bronx Borough Pres. Ruben Diaz Jr. speaks about coronavirus in the Bronx.

Gov. Andrew Cuomo sounded the alarm over the weekend, noting that the infection rate in the Bronx is almost twice as high as Manhattan.

Bronx Borough Pres. Ruben Diaz Jr. told the PIX11 Morning News the climb in infection rates is likely because many Bronx residents are essential workers and remain on the front lines of the pandemic. He also noted that many young people are still going out and not practicing social distancing. Though they may not show physical symptoms if infected, they could pass it on to family members, Diaz said.

“This is not a joke, people are dying,” he said.

Diaz said people are seeing a plateau and a decrease, so they’re letting their guards down.

“We have to take this slowly.”

The Bronx borough president also said the Bronx also has an evident income inequality — many residents don’t have the resource or health benefits that others do.

He is calling on officials to help protect Bronx residents from bad landlords, continuing to feed people and help take care of seniors.

“When we reopen, do it cautiously and not in haste,” he said.