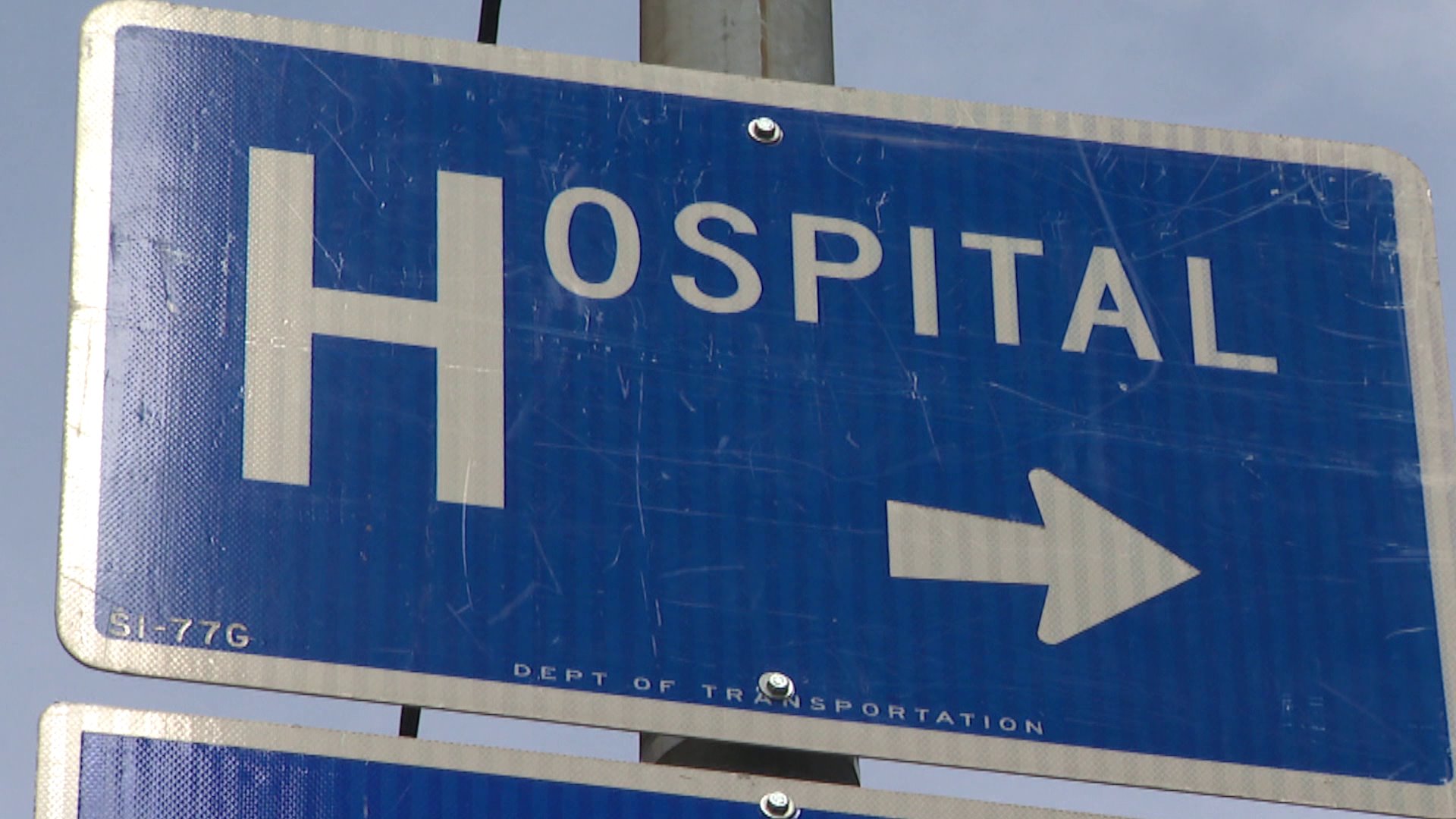 It’s part of an attempt to get ahead of the curve in what’s expected to be a spike in new coronavirus diagnoses.

“Somewhere in the neighborhood of 1,300 beds,” de Blasio said in a late afternoon press conference at City Hall.

He said the city plans to utilize 350 beds at the Coler facility on Roosevelt Island, which should be ready to go by next week. De Blasio said the city can also use 600 beds at a recently-built nursing home in Brooklyn.

There will be 150 beds available at the former Westchester Square Hospital in the Bronx. Two floors at North Central Bronx Hospital will be activated immediately.

Gov. Cuomo sounded very concerned at an early morning press conference, when he said he was asking Michael Dowling of Northwell Health—a former New York State Health Commissioner—to work with building unions to get existing facilities retro-fitted with equipment that could treat the most critically ill.

New York State has the most number of COVID-19 diagnoses in the nation.

Cuomo said he doesn’t want New York to experience scenes like those that happened in Italy, which is buckling under the weight of its crushing health care needs.

“You have people on gurneys in hallways,” Cuomo said of Italy. “That is going to happen if we do nothing. That, my friends, would be a tragedy.”

He pointed out that intensive care unit beds are costly, and that hospitals don’t tend to build extra ICU beds “just in case.”

PIX11 visited Mt. Sinai Hospital, where Robin Krinsky, a registered nurse, said she and the hospital board have been working 24/7 on the crisis.

Elective surgeries are being eliminated this week at Mt. Sinai.

Krinsky is on the Executive Board of the New York State Nurses Association and she has voiced concern about access to much-needed equipment, if the local hospital resources get strained.

“I’m not sure how many ventilators we do have in New York State, but I know there are others the federal government has stockpiled somewhere,” Krinsky said, “and they’re going to have to release them.”

Krinsky did note, though, “Right now, we have not seen an over-utilization of ventilators.”

The U.S. Surgeon General, Jerome Adams, said Monday, “We have thousands of ventilators available right now. We have enough to deal with surge capacity.”