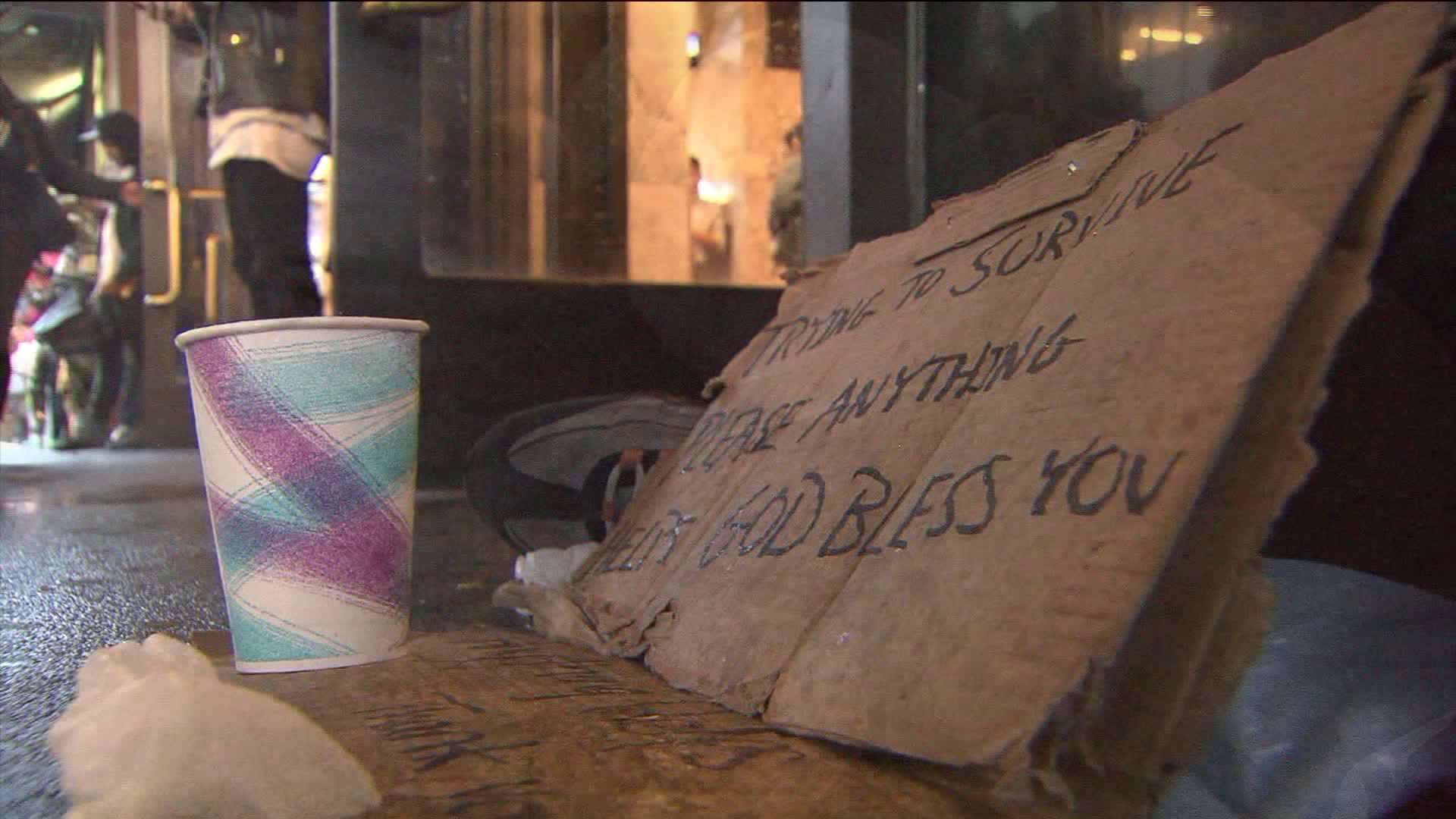 All of the homeless New Yorkers PIX11 met while reporting this story told us they were given masks, but no coronavirus testing – just yet.

NEW YORK — Thousands of homeless New Yorkers are living in hotels as the coronavirus outbreak continues and while they appreciate the unexpected upgrade in living conditions, many are worried about how they can effectively avoid COVID-19 infection altogether.

Dwayne Gray, 51, is one of many who’s moved from traditional, cramped, city shelters to spacious, commercial hotels across New York City.

“I haven’t gotten a coronavirus test yet, no,” Gray said. “I asked to be tested before, but they said it cost money to get tested for the coronavirus.”

The Department of Homeless Services drastically ramped up its COVID homeless hotel policy in mid March. They were using several hundred units, but fast forward two month, to mid-May, and the city has now transferred some 8,000 homeless adults into commercial hotels.

Gray is now living in the recently shuttered luxury boutique hotel The Blakely in Midtown Manhattan.

“Most of my family is out of state, so I really don’t have nowhere to stay right now,” he said. “We all got our own rooms. Some guys got two man rooms.”

Gray said he’s grateful for the general treatment he’s received so far, including the hotel room at the Blakley, but said he’s hoping his health care will soon be on par with his comfort.

All of the homeless New Yorkers PIX11 met while reporting this story told us they were given masks, but no coronavirus testing – just yet.

William Sam just recently settled into the Bentley Hotel on Manhattan’s East Side.

“The reason that we got these masks on is to be safe, so we don’t end up being the ones that’s going,” Sam said. So, I mean, I’m alive.”

Both Sam and Gray just began their hotel stays.

A spokesperson for DHS tells PIX11 the agency currently has

- 700+ isolation units available for anyone who starts to get sick.

- and that the agency has already received its first shipment of face coverings for its homeless clients.

But the fact of the matter is, because homeless adults are free to walk the streets during the day, it’s entirely possible they could bring coronavirus back to their hotels at night.

Some three months into the pandemic, DHS officials confirmed to PIX11 the agency is still anticipating “launching a large-scale testing program to systematically identify and isolate any client of ours who is COVID+ for 14 days in commercial hotels”.

Furthermore, the DHS spokesperson confirmed that as of last week, the agency only had 1,200 thermometers on hand to look for fever – across all of its shelters, isolation sites and commercial hotels.

But Williams said that’s not enough.

“We have always said there’s additional care that’s needed, including testing, including making sure that the folks are getting medical care,” Williams said.