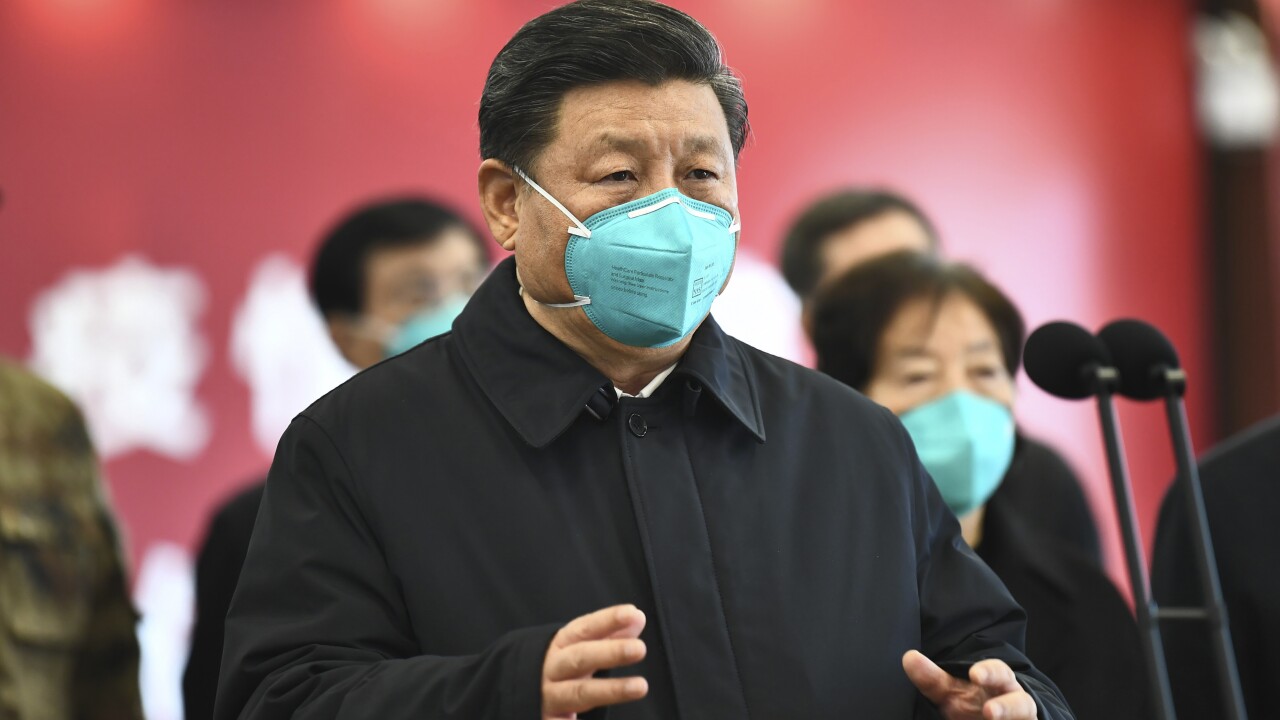 U.S. officials believe China covered up the extent of the coronavirus outbreak — and how contagious the disease is — to stock up on medical supplies needed to respond to it, according to U.S. intelligence documents obtained by The Associated Press.

They say Chinese leaders “intentionally concealed the severity” of the pandemic from the world in early January.

Word of the Department of Homeland Security analysis dated May 1 comes as the Trump administration has intensified its criticism of China.

Secretary of State Mike Pompeo said Sunday that China was responsible for the spread of disease and must be held accountable.

In comments likely to spark protests from Beijing and elsewhere, Pompeo said “China has a history of infecting the world.” He cited poor safety and security at epidemiological laboratories, including in the city of Wuhan where the virus was first reported.

He stressed that he had no reason to believe that the virus was deliberately spread but he ramped up already harsh U.S. criticism of the Chinese for their response to the outbreak.

“Remember, China has a history of infecting the world, and they have a history of running substandard laboratories,” Pompeo said Sunday on ABC’s “This Week” program.

“These are not the first times that we’ve had a world exposed to viruses as a result of failures in a Chinese lab. And so, while the intelligence community continues to do its work, they should continue to do that, and verify so that we are certain, I can tell you that there is a significant amount of evidence that this came from that laboratory in Wuhan.”

Pompeo appeared to be referring to previous outbreaks of respiratory viruses, like SARS, which started in China. But his remark may be seen as offensive in China given the history of U.S. discrimination against the Chinese and people of Chinese origin dating to the 19th century.