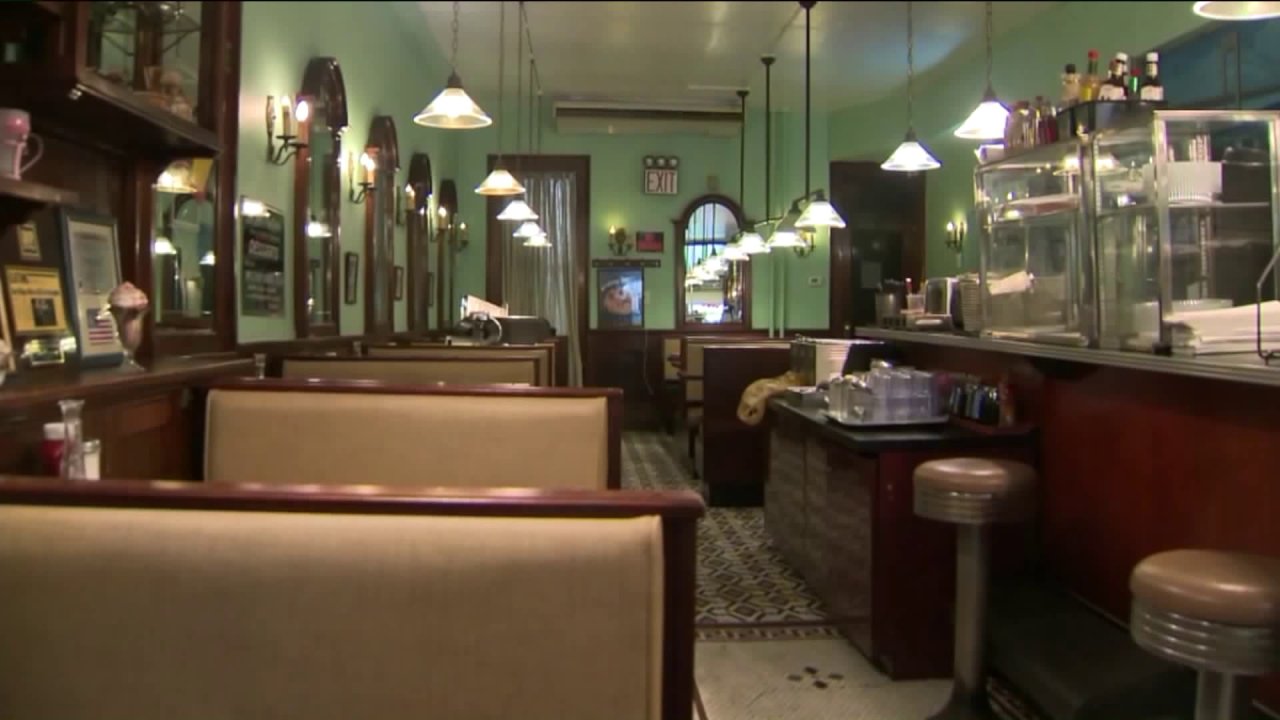 Restaurants across New York City are gearing up for potentially opening their doors again for indoor diners.

NEW YORK — Restaurants across New York City are gearing up for potentially opening their doors again for indoor diners.

Although a final decision on the plan has not yet been determined, health experts suggested now isn’t the right time for this next step in reopening the city.

They insist eating inside, even at 50% capacity, should be tabled for a later date.

Dr. Eric Ascher, a family medicine physician at Lenox Hill Hospital-Northwell Health,said eating in closed spaces around people you don’t know is a breeding ground for the virus to spread quickly.

"It's the summer now, there's AC units, your tables can be 100 feet apart, but if there's an AC unit that's picking up your droplets and recirculating them to another vent, these are going to travel," he said. "It [the virus] doesn't discriminate age, race, gender and we're seeing, especially here in New York City, and in new cases across the country, with states having resurgences."

Just last week, in Westchester County, a drive-in graduation ceremony for Horace Greeley High School was held at the Chappaqua train station. Since then, 13 people who were at the event have tested positive for coronavirus.

The latest cluster in that county was traced back to a student who was in Florida before the graduation.

The New York State Department of Health is now investigating the exposure and anyone who attended the ceremony has been asked to isolate for two weeks.

While some people are ready for the city to fully reopen, Dr. Ascher suggested expanded seating outside is a safer alternative, especially if people aren't wearing masks or social distancing.

"Every decision you make is really affecting a lot of other people,” said Dr. Ascher.

Governor Cuomo is expected to announce a decision on the city’s indoor dining plan sometime Wednesday.