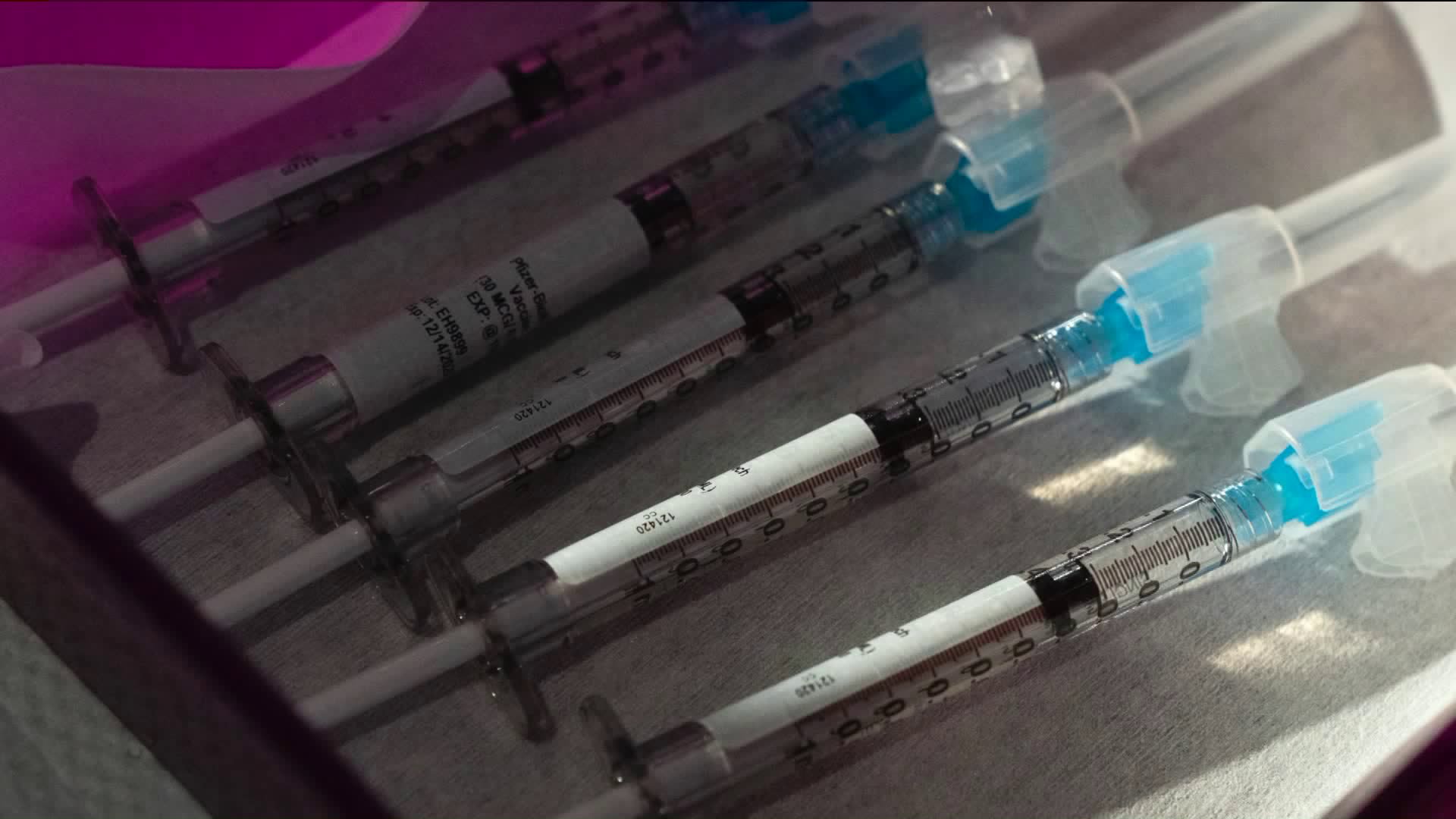 NEW YORK — The long awaited coronavirus vaccine was initially billed as the weapon that would ultimately defeat the pandemic and while that is still the hope, with only 88,000 people vaccinated up to this point in New York City, the rollout has been less than smooth – especially when it comes to access for health care workers.

Dr. Shari Seinuk, a private practice pediatrician who is not affiliated with a hospital, recently started an online petition demanding expanded access for her fellow Class 1-A health care workers who happen to work in private practice.

"We were being told that the institutions distributing the vaccines needed to invite you to be vaccinated," Dr. Seinuk said. "They have all direct patient care. They definitely do not maintain, they mostly don’t maintain hospital affiliation. They were told that they too, would have not means of getting vaccinated in this initial rollout, which is concerning – because they take risks. We’ve had many physicians and staff workers within my greater organization who have become sick from COVID-19 despite our best efforts over the last months and that’s sad."

Help is on the way in the form of an ambitious plan announced on New Years Eve by Mayor Bill de Blasio.

It calls for a goal of 1 million New Yorkers vaccinated by the end of January 2021.

"We have the will, we have the sense of urgency, capacity, we have the know how," de Blasio said. "This is a chance for New York City to shine."

The City health commissioner sent out a letter this week offering preliminary details on the dramatically increased number of PODs, or points of distribution hubs, placed in targeted locations in order to meet the vaccination goals.

The city plans to immediately begin opening 250 new hubs at neighborhood friendly sites, such as school gyms and community centers.

Each hub will be able to administer upwards of 45,000 vaccine doses per week.

Dr. Seinuk is cautiously optimistic about the vaccine distribution expansion plan, which is scheduled to begin Monday.

"I think there has to be a little bit of monitoring to make sure that it’s going to the appropriate groups in the order delineated by the Department of Health," Dr. Seinuk said. "But it’s also important to make sure that it really is accessible to the people within those categories."

So while there is a plan in place, there are not many details on the specifics of the expanded vaccine distribution hubs, or registration information for private practice, 1-A health care workers like Dr. Seinuk.

A spokesperson for the city Health Department said we can expect more detailed information next week.