'He was my big chocolate man': Bronx woman says she lost fiancé to COVID-19 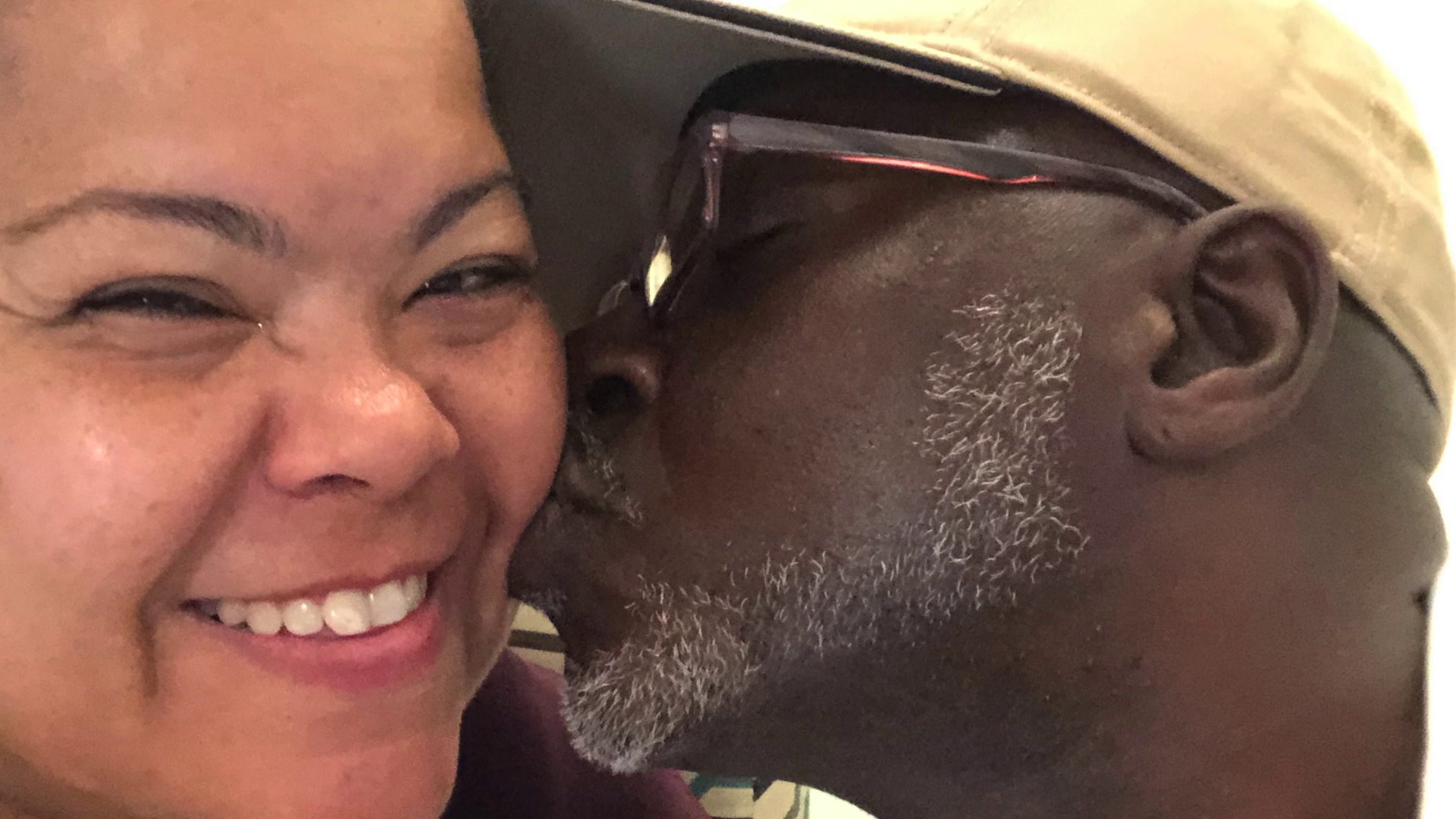 A Bronx woman survived COVID-19, but her fiancé didn't. They went to Atlantic City on March 14 and picked our rings. Then just a week later, they both got sick.

THE BRONX — A Bronx woman survived COVID-19, but her fiancé didn't.

Luz Carty, a union official, was engaged to 58-year-old construction worker Carlyle Johnson. They both failed at love many times before, but Carty said this was the love her life.

“He was my big chocolate man. We met 11 months ago and he turned everybody’s life upside down. He cared about everybody,” said Carty.

They went to Atlantic City on March 14 and picked our rings. Then just a week later, they both got sick. Carty says they both got COVID-19.

“He and I got sick at the same time and he got flu-like symptoms and after a week we were not good," Carty said. "He couldn’t get out of bed. He was dehydrated. We both went to the emergency room and for some unknown reason, I was kept and he was released. I knew it was a mistake sending him home."

She called her fiancé everyday from the hospital.

“My daughter called an ambulance and he refused to go. I don’t know why," Carty said. "And I sent people to check on him Friday, and he had passed away by himself."

Now she is recovered and alone and all she has left are memories of her fiancé and a message to all couples.

“What I want to tell people is, this is serious. Keep an eye on them. Don’t wait . We waited too long. No matter what the hospital says, stay there,” said Carty.

Carty said her and her fiancé were supposed to go to Puerto Rico on May 20, but now she is planning his funeral.