'He kept getting worse': One Queens man's battle against coronavirus 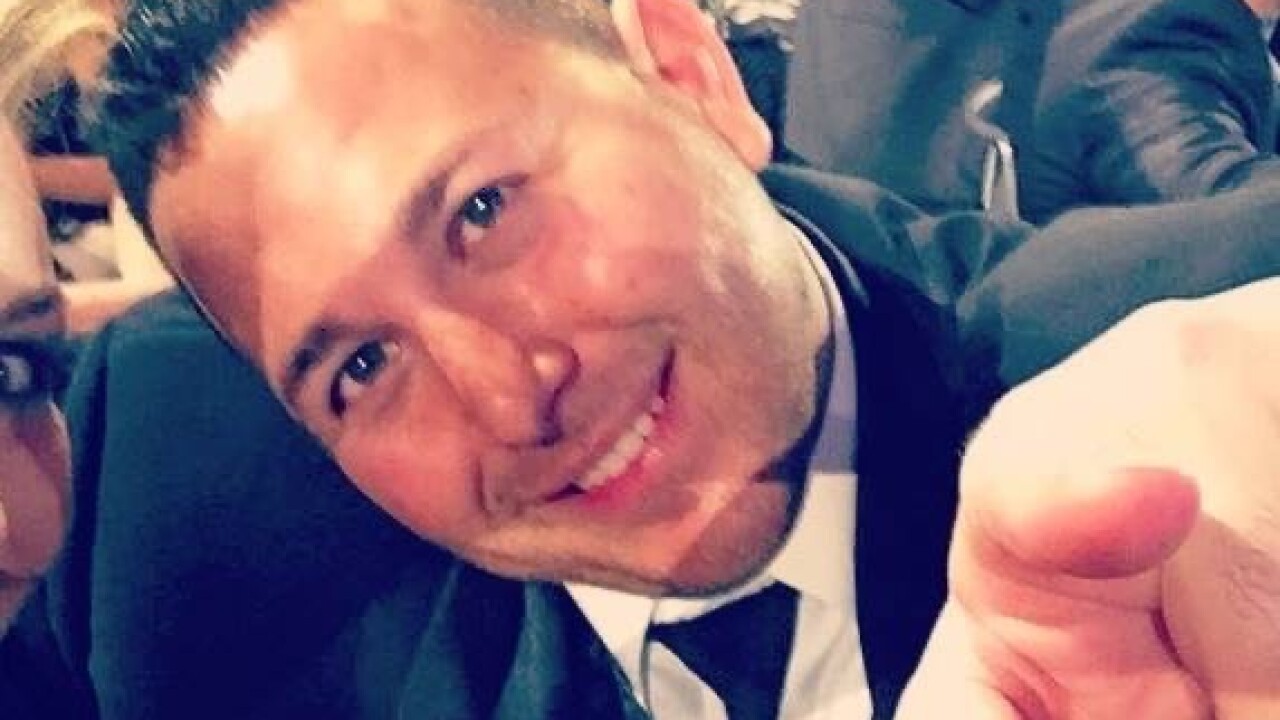 QUEENS — When 42-year-old John Giarratano developed a fever on Friday, March 6, he and his partner, Brian Zupanick, didn’t think he was a candidate for a COVID-19 diagnosis.

“There was no cough. No labored breathing,” Zupanick told PIX11 late this week.

Yet by Monday, March 9, Giarratano, a freelance TV producer, was running a fever of 102 degrees.

Giarratano and Zupanick sat tight, hoping he would get better.

They have traveled the world together in their 10-year relationship and were following medical protocols.

“They were instructing people not to go to the ER unless you had breathing problems,” Zupanick told PIX11 News.

By Wednesday, March 11, Giarratano’s fever was 103.6 degrees. On Thursday morning, March 12, he went to Urgent Care in Howard Beach and the medical workers there thought he had flu or possibly pneumonia. By Thursday night, Giarratano’s breathing became labored and he developed a cough.

On Friday morning, March 13, Giarratano went to the emergency room at Mt. Sinai Hospital, Oceanside, and an x-ray confirmed pneumonia. A week into his fever, Giarratano was finally getting tested for COVID-19, but the results would not come for days.

“The infection started to encompass the lungs,” Zupanick said. “After intubation, the infection got even worse. It moves very quickly.”

Doctors started Giarratano on antivirals but they were hoping to get a stronger medicine approved, once a COVID-19 result came in.

The lab handling the test was based in New Jersey but it sent Giarratano’s sample to another lab in North Carolina, Zupanick found out.

“I tracked down his test,” Zupanick said. “It was supposed to be back Monday (March 16). He kept getting worse.”

The results, Zupanick said, had not even come back by Wednesday, March 18. They kept getting delayed.

It wasn’t until the president of Mount Sinai was contacted — followed by another administrator who reached out to the head of infectious disease — that Giarratano was finally approved for the new treatment without the test results.

The president of Mount Sinai had the COVID-19 test expedited and it came back late Thursday afternoon, March 19. It was positive.

Giarratano was given Remdesivir, a novel antiviral drug that was developed by Gilead Sciences as a treatment for Ebola. He was in critical condition Thursday night, but his condition didn’t get worse.

On Friday morning, Zupanick told PIX11, “He’s holding and not getting any worse. I’m just staying positive and praying for him. He’s on every prayer group I could get him on."

"And I’m also praying for all the brave doctors and nurses that are on the front lines with this — and all the other patients like John.”

EDITOR'S NOTE: This piece was initially published with Giarratano's age as 43 and the day he'd received his test results as Wednesday, March 18.