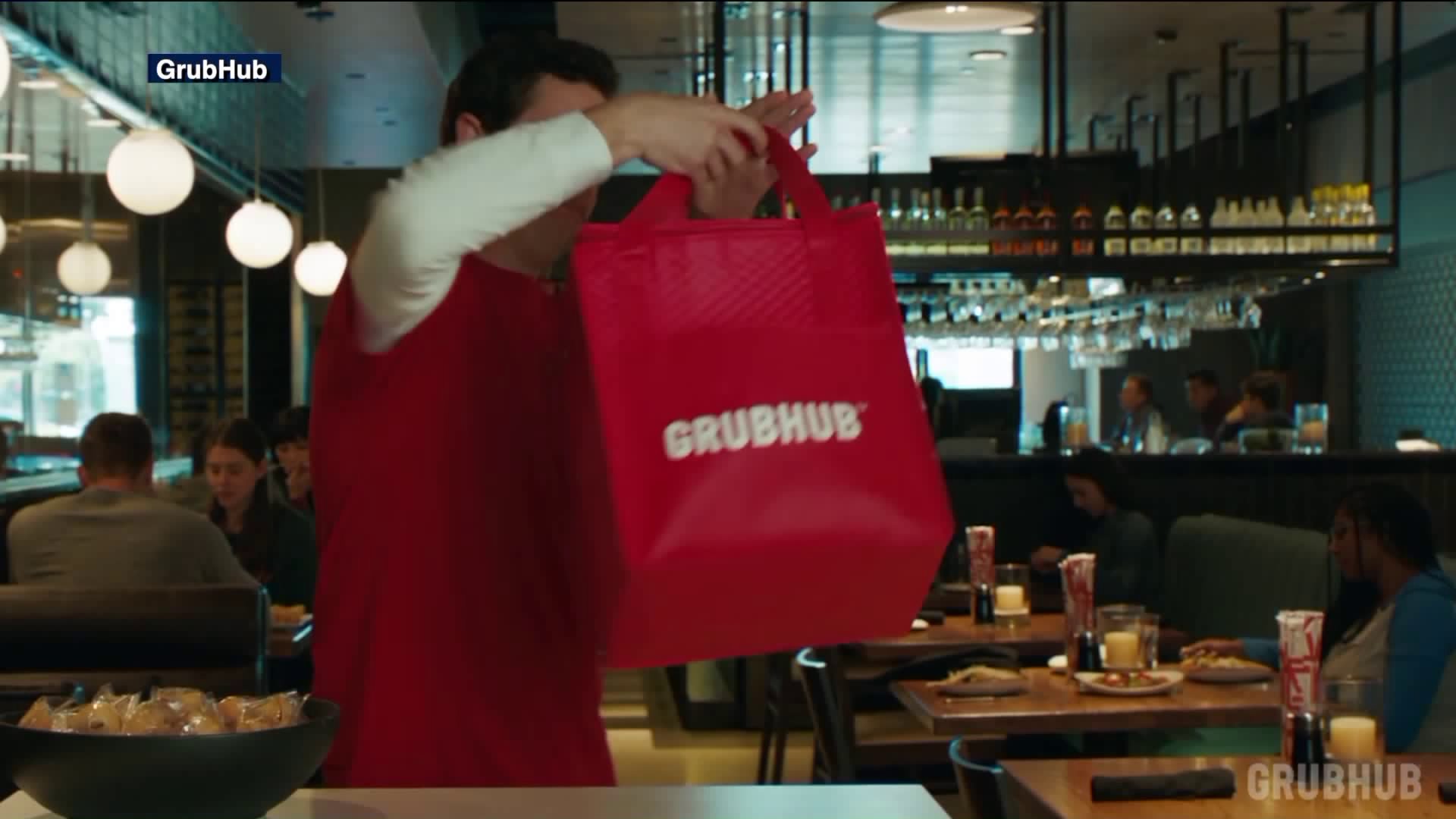 During a tough time for restaurants, this scam isn't helping at all.

NEW YORK CITY — Having to shut their doors to diners has been tough enough for restaurants struggling to survive during the COVID-19 pandemic.

Even worse is that some eateries, who now depend on take out and deliveries, are being cheated by some unscrupulous Grubhub drivers.

"It's a scam that delivery drivers have figured out how to work the system", says Grace Sciancalepore, co-owner of Leo's Grandevouz, a Hoboken landmark for 82 years.

She and the owner of Wurst Bar in Jersey City, both tell similar stories of having Grubhub drivers who sign on to a delivery but then fail to show up to the restaurant to pick up the food.

"This happened with the same driver for 10 orders," says Sciancalepore.

On a recent Friday evening, Leo's had over $500 of undelivered orders. When Sciancalepore called Grubhub, she said they refused to send another person to deliver the food.

"They said they can't because once the driver says the order has been delivered, it's done. It makes no sense", she said.

The customers have to contact Grubhub or their credit card company to get a refund. It's not always easy.

Another reason for non-deliveries is only after a driver agrees to a job, do they find out how much of a tip the customer is leaving. If it's a small tip and a long distance, some will simply abandon the job without notifying the restaurant or the customer. Some drivers will change their profile picture and contact information to make it hard to reach them.

A Grubhub spokesperson tells PIX11, "We have zero tolerance for this type of misconduct and will terminate any driver who engages in this behavior."