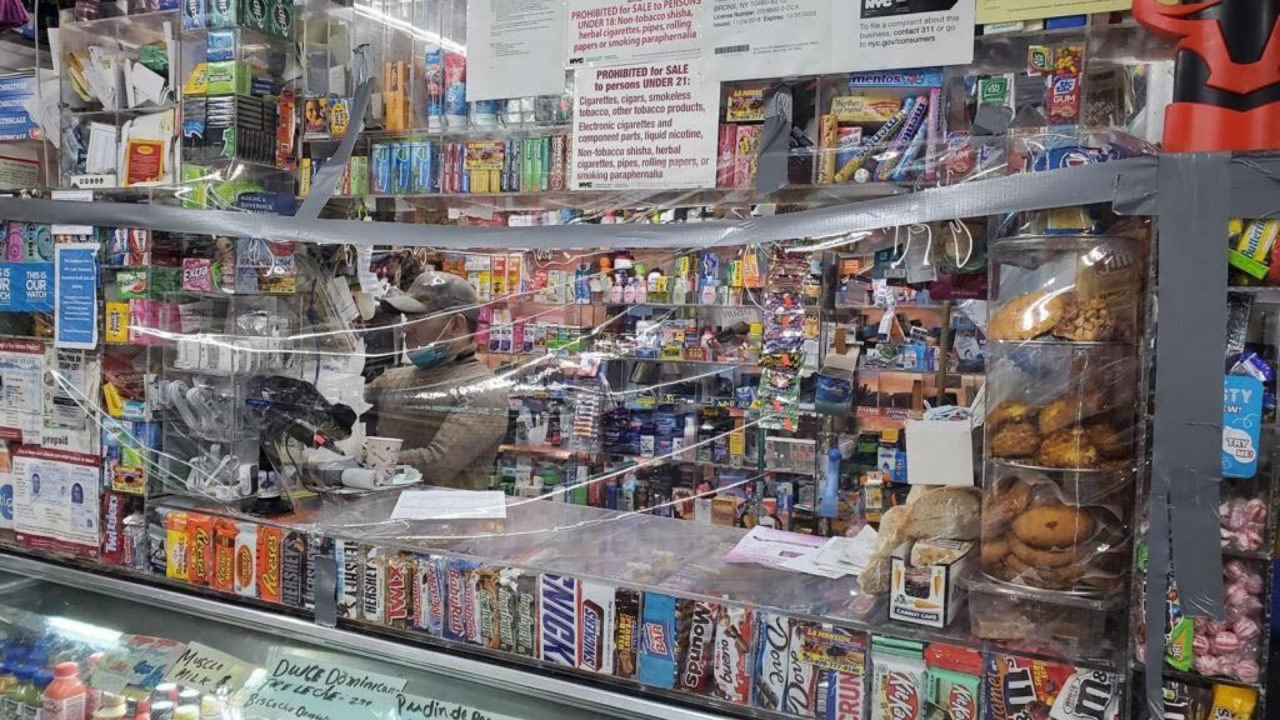 New York as we know it is all but invisible, with silent streets, quiet offices and empty storefronts due to the coronavirus pandemic. 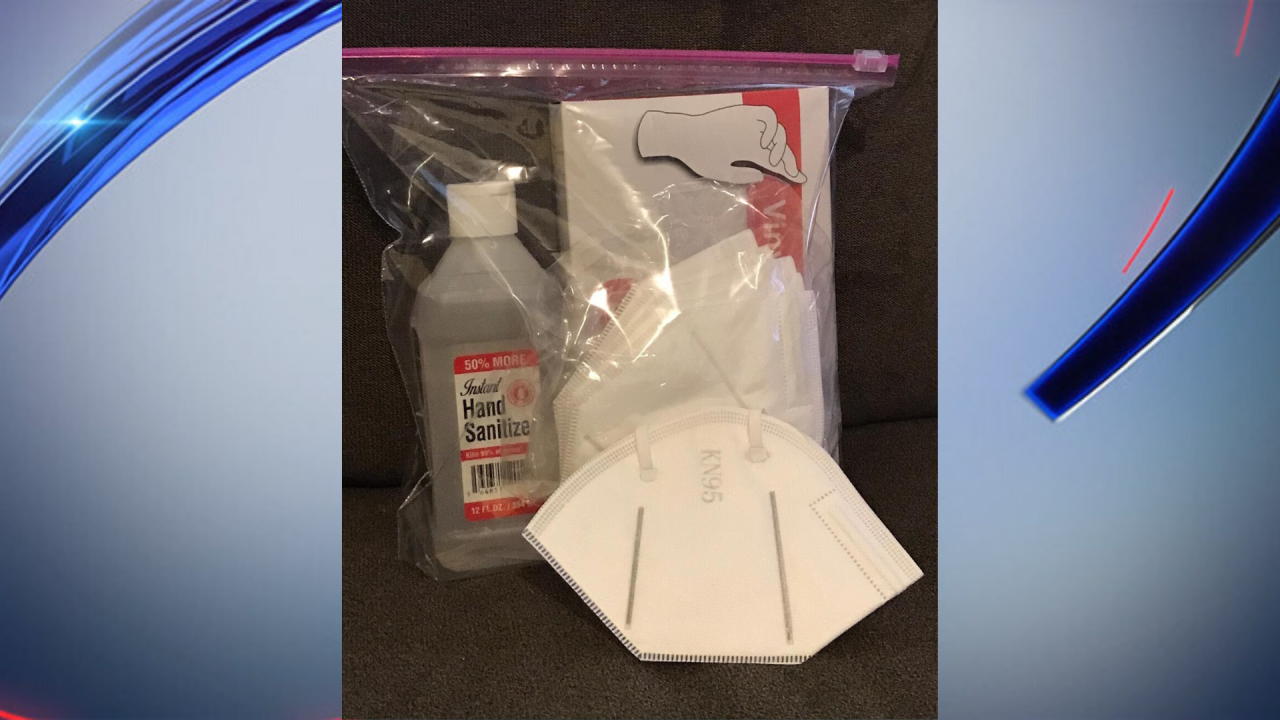 BRIGHTON BEACH, Brooklyn — New York as we know it is all but invisible, with silent streets, quiet offices and empty storefronts due to the coronavirus pandemic.

And for so many New Yorkers that own or work at small businesses, it’s a dire situation, including at local bodegas that are part of the fabric of the city, struggling to make ends meet.

Nasim Almuntaser, 20, works at his family’s supermarket business in Brighton Beach. He said when it comes to essential businesses, bodegas are often overlooked.

His family had a serious conversation about whether or not to stay open, but decided they needed to be there for their community.

The store in Brighton Beach is open 24/7, and that hasn’t changed during the COVID-19 pandemic. With a large customer base of immigrants and the elderly, they felt it was important not to adjust hours or shut their doors.

“We don’t even feel comfortable remaining open, but we do it because our customers really rely on us and corner store businesses,” he said in a phone interview.

But being open comes with risks, primarily for their employees.

At their Brighton Beach store, Almuntaser said they’re in close contact with customers, primarily because of the seniors that need help.

Almuntaser, who's also a student at Brooklyn College, said he feels like he has a social responsibility to make sure his employees are equipped with proper personal protective equipment.

“It worries us because we’re interacting with the products, the food, the people, and if you’re not equipped, COVID-19 does not discriminate,” he said.

But getting the right PPE to protect not only the employees, but by proxy, the customers, is hard, he said.

“We don’t have the gloves. We’ve been wearing the same mask” for weeks, he said, noting some employees are wearing bandanas because masks aren’t available.

Those types of issues are what encouraged the Yemeni American Merchants Association to launch the #NYCMaskMission campaign.

The goal is to raise 100,000 masks, along with other supplies, for essential workers across the city.

Dr. Debbie Almontaser, who runs the organization and the campaign, said 25,000 of those masks will be distributed to bodega workers inside safety kits. The kits will include three to five KN95 masks, a box of latex gloves and hand sanitizer for each employee.

More than 70 bodega workers have reported positive COVID-19 cases, with more than a dozen deaths, she said.

She said the help is urgently needed inside the community she represents, which is primarily black and brown New Yorkers — a group also heavily impacted by COVID-19.

And for those bodega workers, they aren’t just worried about what they might contract at their stores, but what they could home to their families, she said.

For at least one worker, she said, the stress level is so high, he used saran wrap to completely enclose the counter to protect employees and customers.

“It really broke my heart to see that,” she said, calling it innovative but desperate.

The other 75,000 masks YAMA is looking to raise will go to health care workers, first responders and MTA employees on the front lines. OEM will help distribute.

“If we don’t save their lives, they won’t be around to save the lives of others,” she said in a phone interview.

She knows well the need for PPE among health care workers.

Her daughter, she said, is five months pregnant. When she went to an appointment with her OBGYN, he was wearing a makeshift mask: a paper towel held behind his ears with rubber bands.

Debbie Almontaser’s husband had some masks at home from working on construction sites, so her daughter was wearing one.

“Doctors don’t have these?” she asked herself after hearing the story from her daughter. “We need to fix this.”

When it comes to local corner store businesses like Nasim Almuntaser’s, Debbie Almontaser — his aunt — said they’re often excluded from government relief programs that other small businesses take advantage of.

That’s because small bodegas with one or two employees don’t often have spreadsheets and electronic ledgers to show a paper trail, but rather handwritten books and simple tax forms. That’s on top of language, education and technology barriers.

She said they’re pressing the government to allow other ways to show legitimacy of businesses besides a more complex application, like leases, utility bills and tax documents.

YAMA has also joined with other groups to help provide aid to bodega workers on the businesses side to help account for losses in revenue.

But for people like Nasim and his employees, protection is the first step, and the #NYCMaskMission is helping.

For more on #NYCMaskMission and to donate, click here