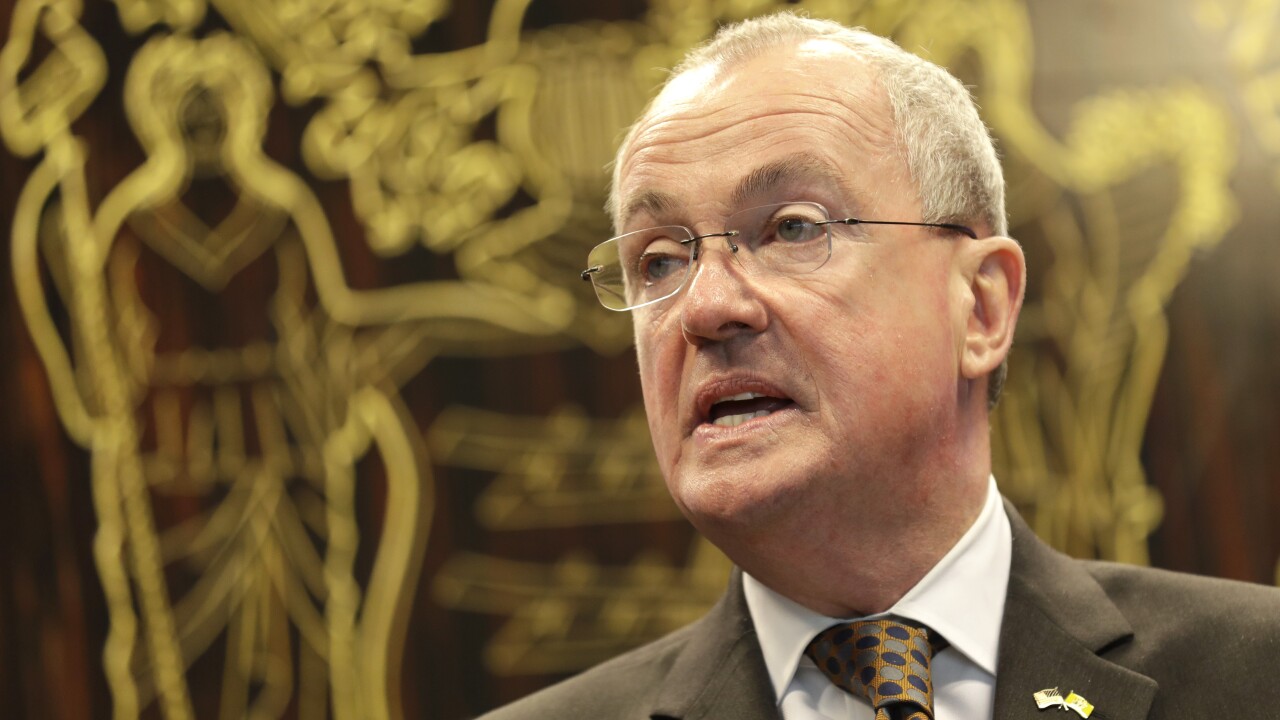 Seth Wenig/AP
New Jersey Gov. Phil Murphy speaks during a news conference in Ewing, N.J., Monday, March 2, 2020. New Jersey has no cases of the new coronavirus, Murphy said speaking Monday from a state police facility alongside Cabinet and other officials, including Health Commissioner Judith Persichilli. Persichilli said one person in New Jersey is under investigation, but was not hospitalized and did not have a fever. (AP Photo/Seth Wenig)

"We're going to take action, he said, adding he wanted “no gatherings of any kind."

Murphy acknowledged the difficulty of enforcement such an order in every part of the state but said he wanted people to “stay home, period."

Murphy on Saturday ordered residents to stay home, banned all gatherings and told nonessential retail businesses to close in order to slow the spread of the coronovirus.

Meanwhile, the state reported four more deaths from the virus, bringing the total to 20.