Gov. Murphy 'confident' NJ students will be back in school for fall 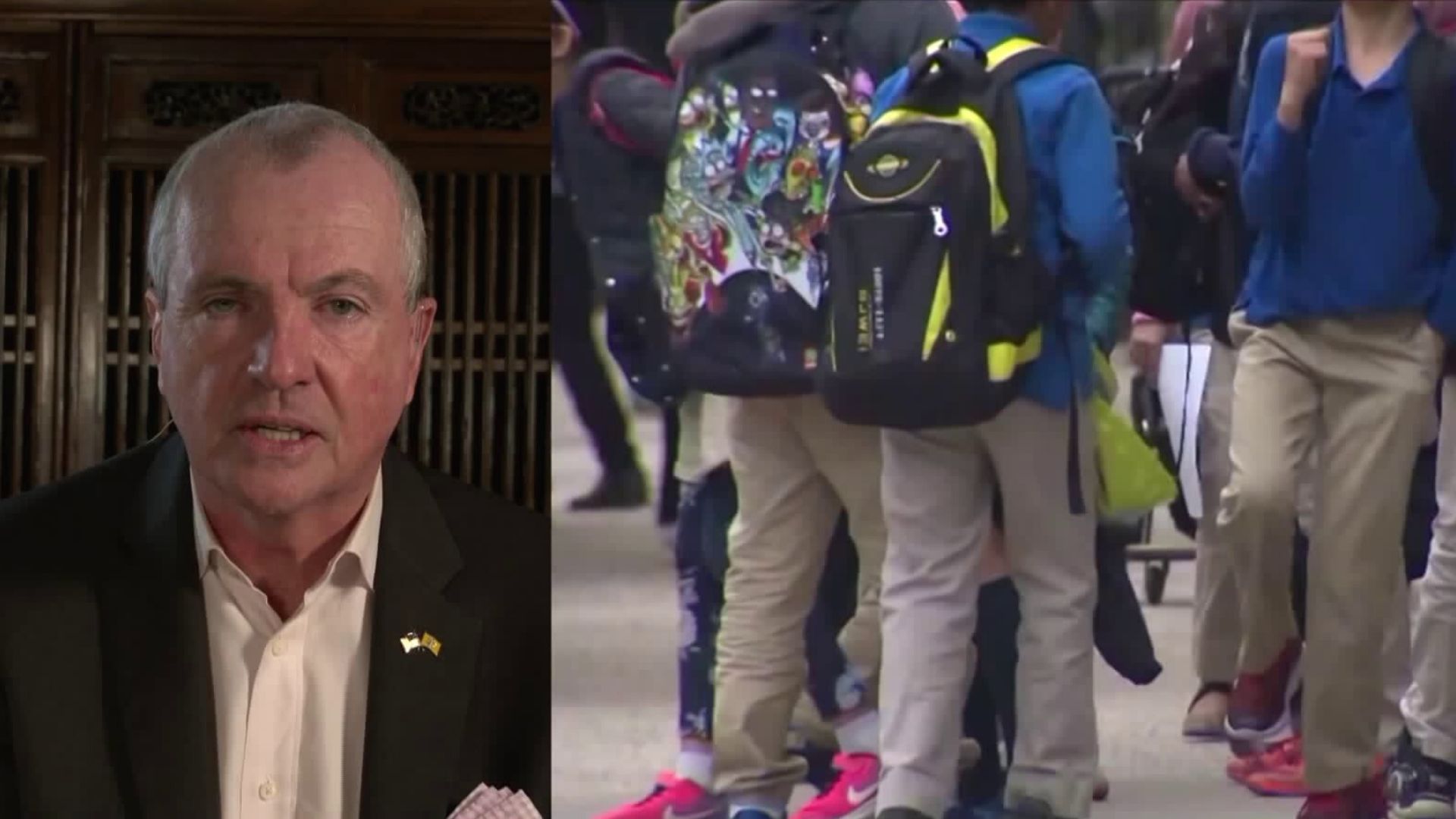 New Jersey Gov. Phil Murphy spoke with PIX11 about what they hope to see for schooling in the fall amid the COVID-19 pandemic. Plus, the state's continued reopening, including malls, casinos and amusement parks in coming weeks.

NEW JERSEY — With summer now underway, many New Jersey parents and students are wondering what the future holds for school in the fall.

Gov. Phil Murphy spoke with the PIX11 Morning News Friday, saying he and the commissioner of education will reveal more about the state's plans for public school reopenings at his daily briefing.

While he couldn't reveal details, Murphy said he's "confident we'll be back in school when we open up again in late August."

In the more immediate future, next week is a big step in New Jersey's reopening as malls, indoor dining, museums, casinos and amusement parks are set to return in some form.

The governor said he encourages people to wear masks outside, but stressed it's most important to wear them when inside and close to other people.