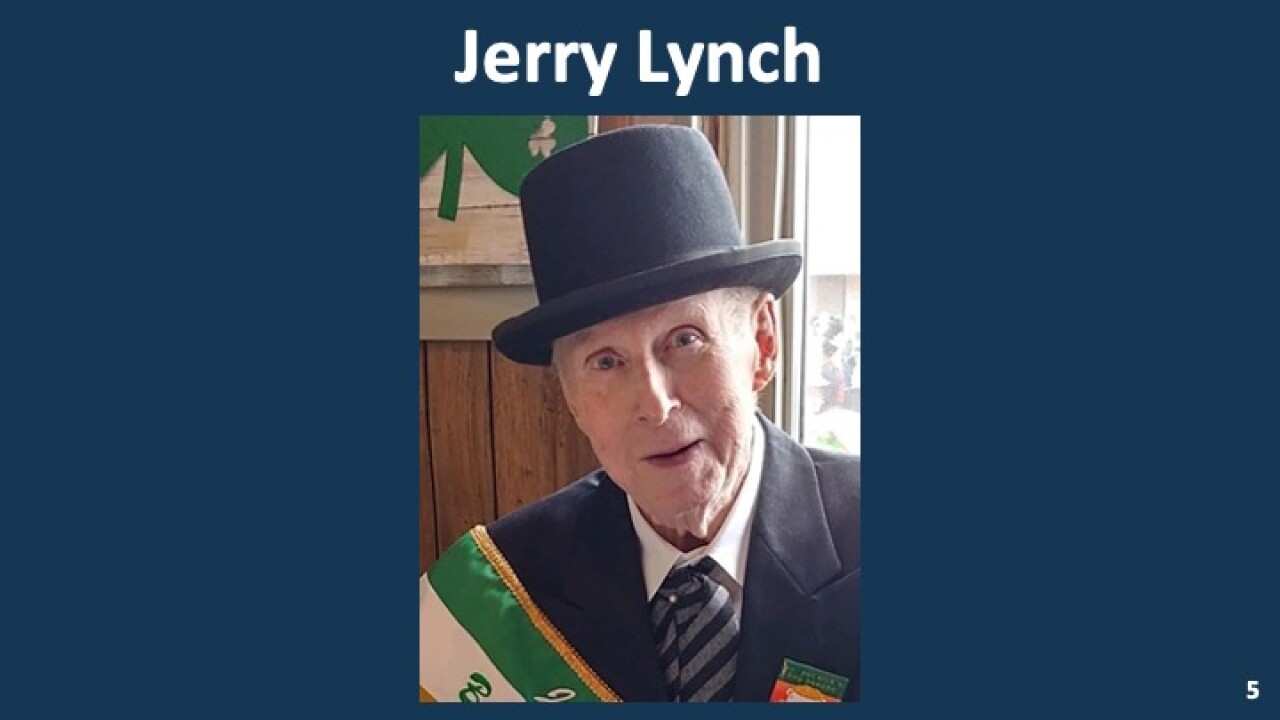 Jerry Lynch was the founder of the Belmar Saint Patrick's Day parade, Murphy said. He owned Lynch's Hotel and was on the local Board of Education.

FACES OF THE PANDEMIC

Lynch leaves behind a large family.

"He will be sorely missed," Murphy said.