For many, Aug. 1 brings first rent payment without $600 unemployment benefit 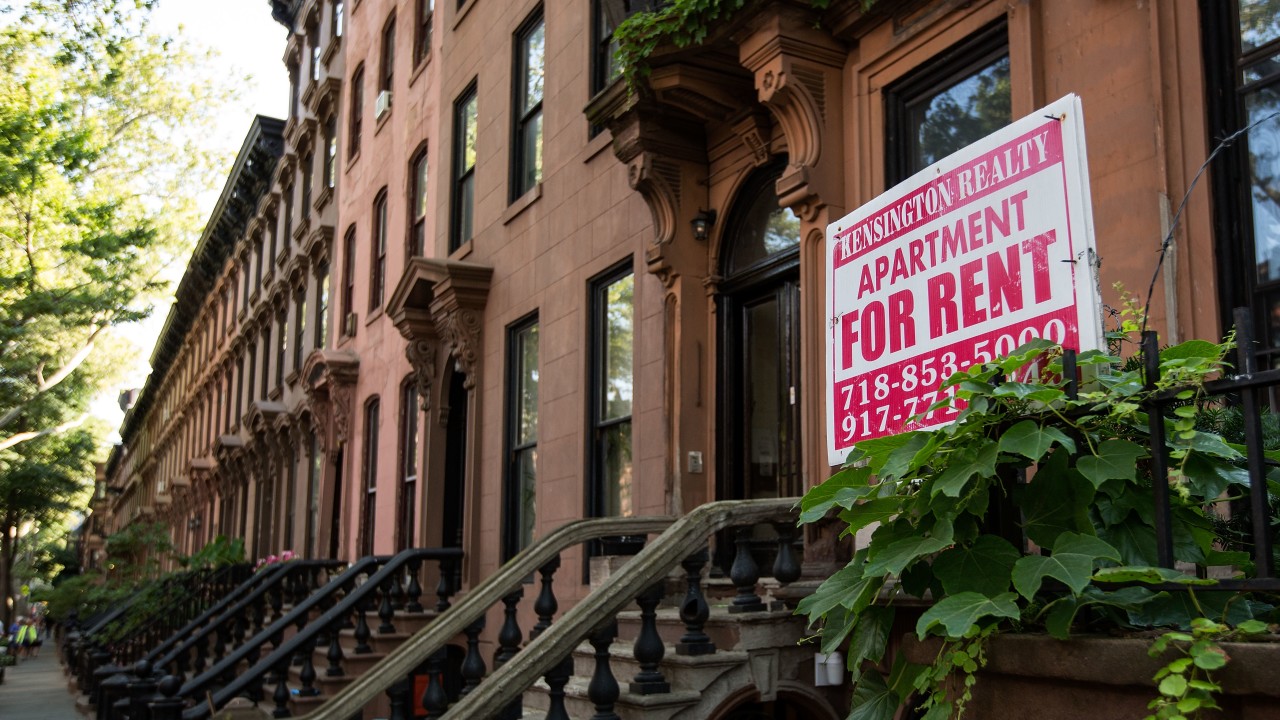 Many are paying rent for the first time since their extra $600 unemployment benefit ended.

NEW YORK CITY — Saturday, Aug. 1, New York City tenants will face paying rent for the first time after the end of a $600 per week federal pandemic unemployment benefit as an eviction moratorium in New York State is set to expire.

“Right now through August 5, there is a moratorium, and nothing can happen to tenants. However, court is open, landlords are able to file new cases,” explained Legal Aid Society attorney Sateesh Nori.

New York Courts will announce new guidelines for eviction warrants before the moratorium ends on August 5. Until then Nori said “there’s so much uncertainty on what will happen to the average person.”

For anyone behind in payments to their landlord, the deadline was extended until August 6 for New York Srate’s $100 million COVID Rent Relief Program. The state told PIX11 so far 68,000 applications have poured in.

“One of our clients called the day that the hotline opened, and about 10 minutes into it, the system crashed, and she wasn't able to get through,” Nori told PIX11 News.

State Sen. Michael Gianaris has heard from his constituents.

"It's administrative nightmare to even qualify,"he said.

Gianaris proposed a bill to cancel the rent in New York.

"Let's take three months of rent off the table and just say this is no longer owed,” he said. “We should also help the small homeowner who needs that rent to pay mortgage.”