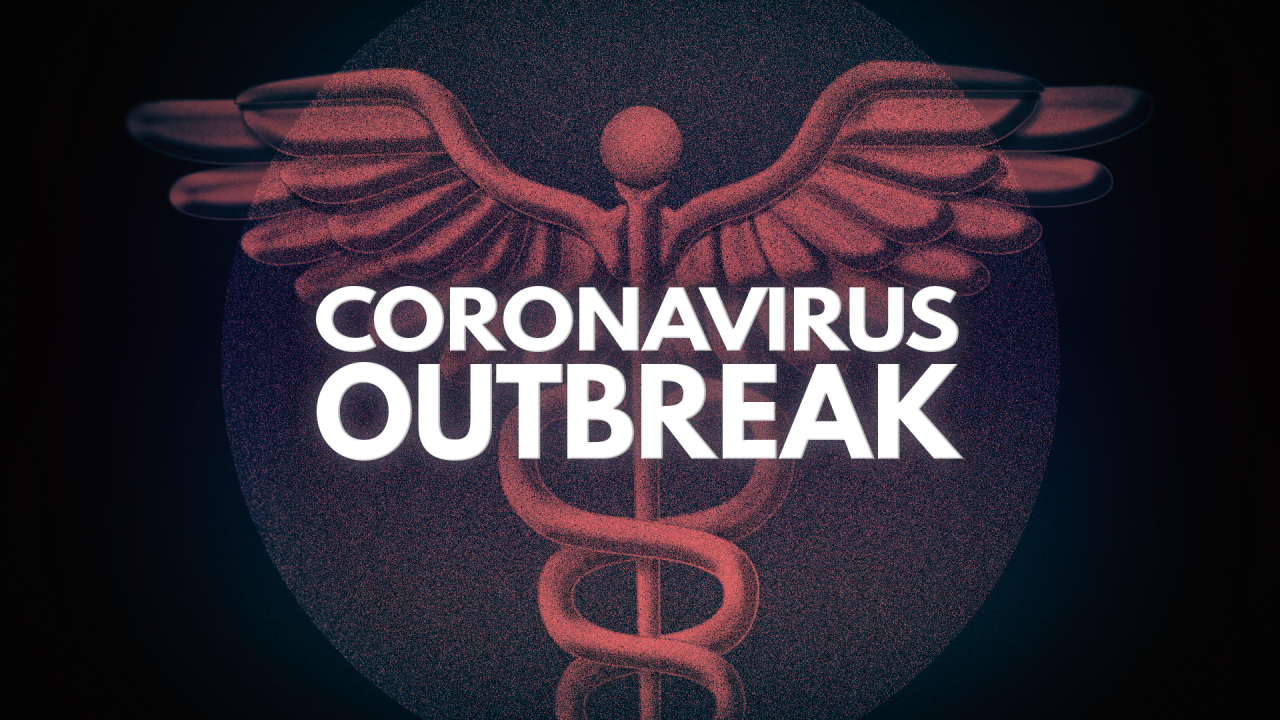 NEW YORK — Florida Gov. Ron DeSantis said he is issuing an executive order mandating that anyone arriving on a flight from New York City and the surrounding area submit to self-quarantine for two weeks.

DeSantis said Monday that more than 100 such flights arrive daily in the state and he believes each one contains at least one person infected with the new coronavirus.

He said he has been in contact with federal officials about curtailing such flights, but has not yet received a response. He said people will be screened when they arrived and told they must self-quarantine.

He did not say specifically how the self-quarantine would be enforced.

Mayor Bill de Blasio spoke about it on Monday night.

"I'm not sure it's the most enlightened approach," he said. "I understand it."

PIX11 has contributed to this report.