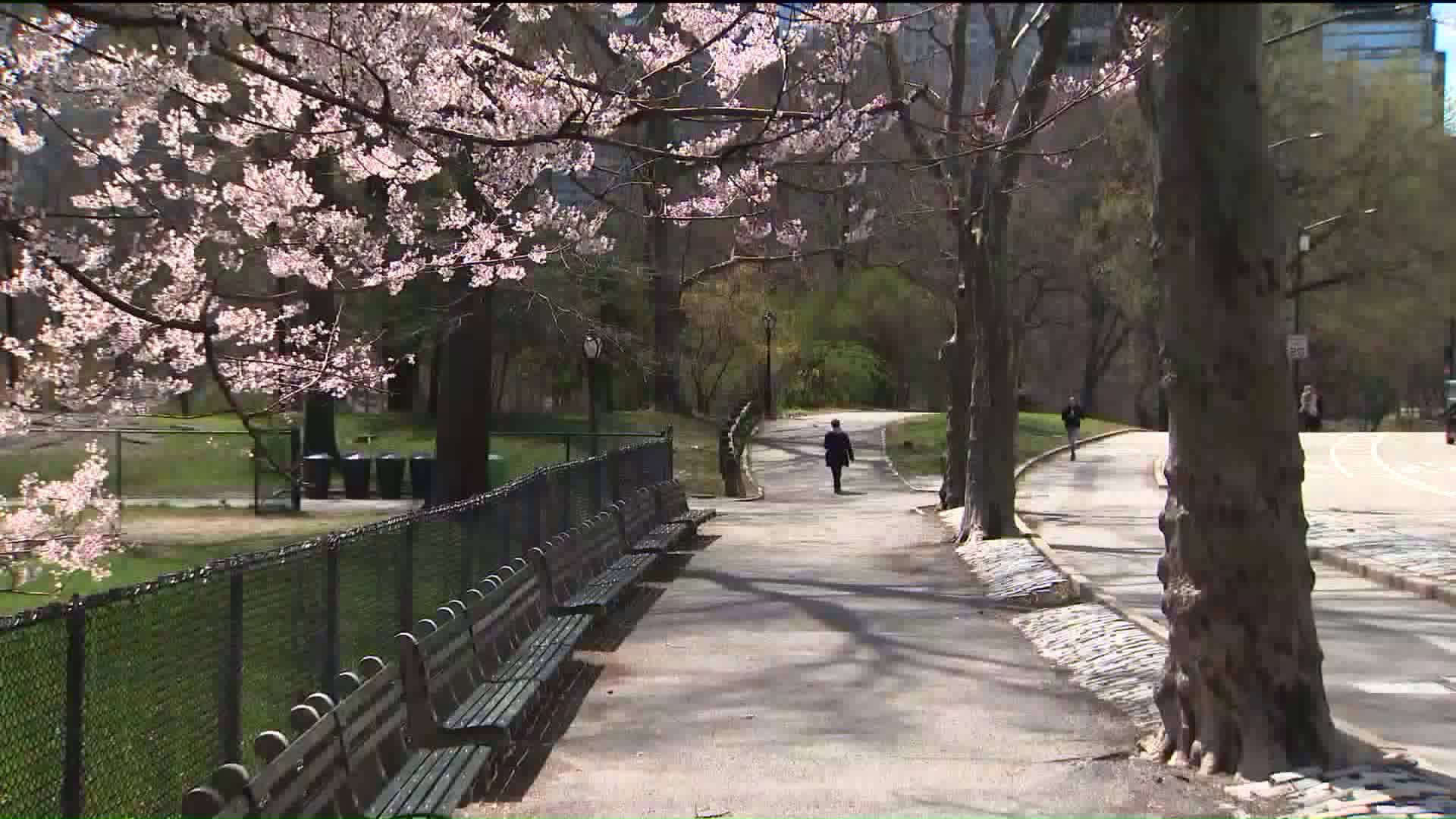 Mayor Bill de Blasio has announced locations for the first seven miles of city streets to open to pedestrians on Monday. 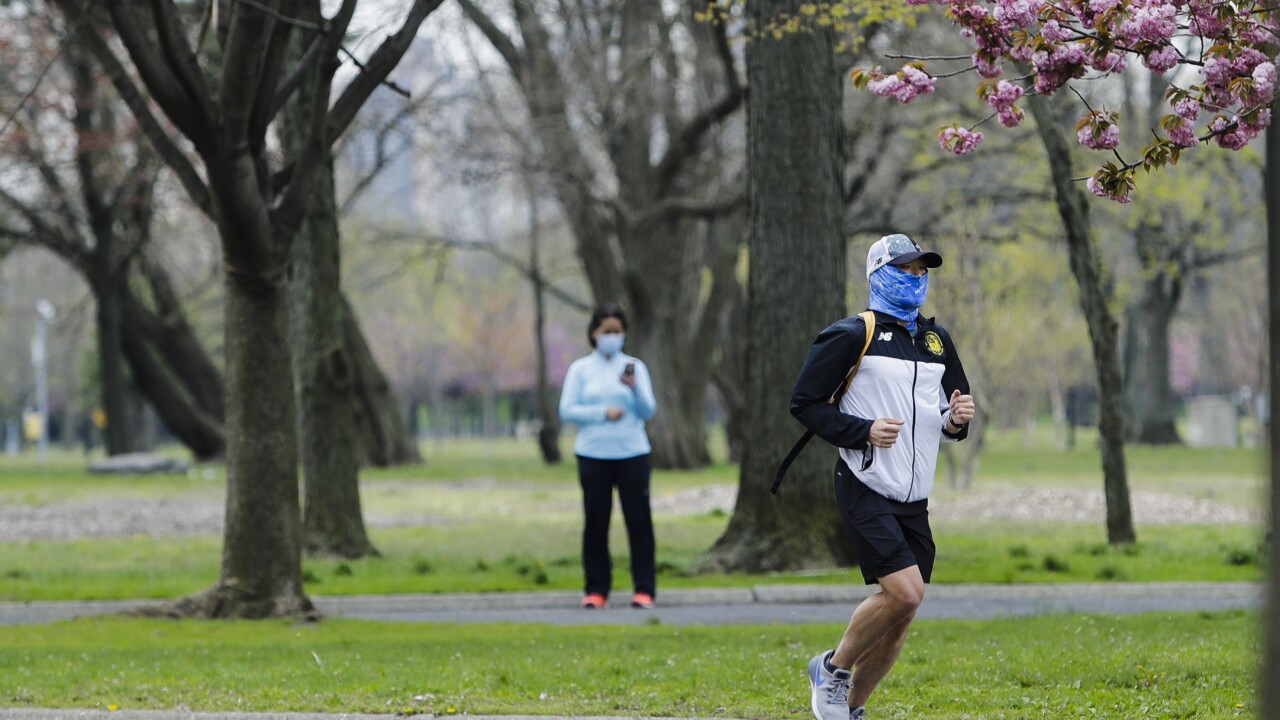 NEW YORK — Mayor Bill de Blasio announced over seven miles of city streets will be open to the public Monday as New York City continues to battle the COVID-19 pandemic.

“The open streets are going to be another way we help encourage social distancing because the warmer weather tells us we’re going to have a new challenge,” de Blasio said during a news conference Friday.

The following streets will be open on Monday:

Officials said the roads were picked to make sure it won’t intervene with medical operations set up at the parks. There will also be several barricades and officers at areas, with the goal of minimizing vehicles in the area, according to de Blasio.

About 40 miles of city streets will be open to the public within the month of May. The city’s goal is to have about 100 miles of streets open to pedestrians during the duration of the pandemic.

Though the mayor said he hopes May will bring more progress, he reminded New Yorkers the virus is “still alive and well” in New York City and New Yorkers should not declare victory too quickly.