Fighting cancer during the COVID-19 pandemic 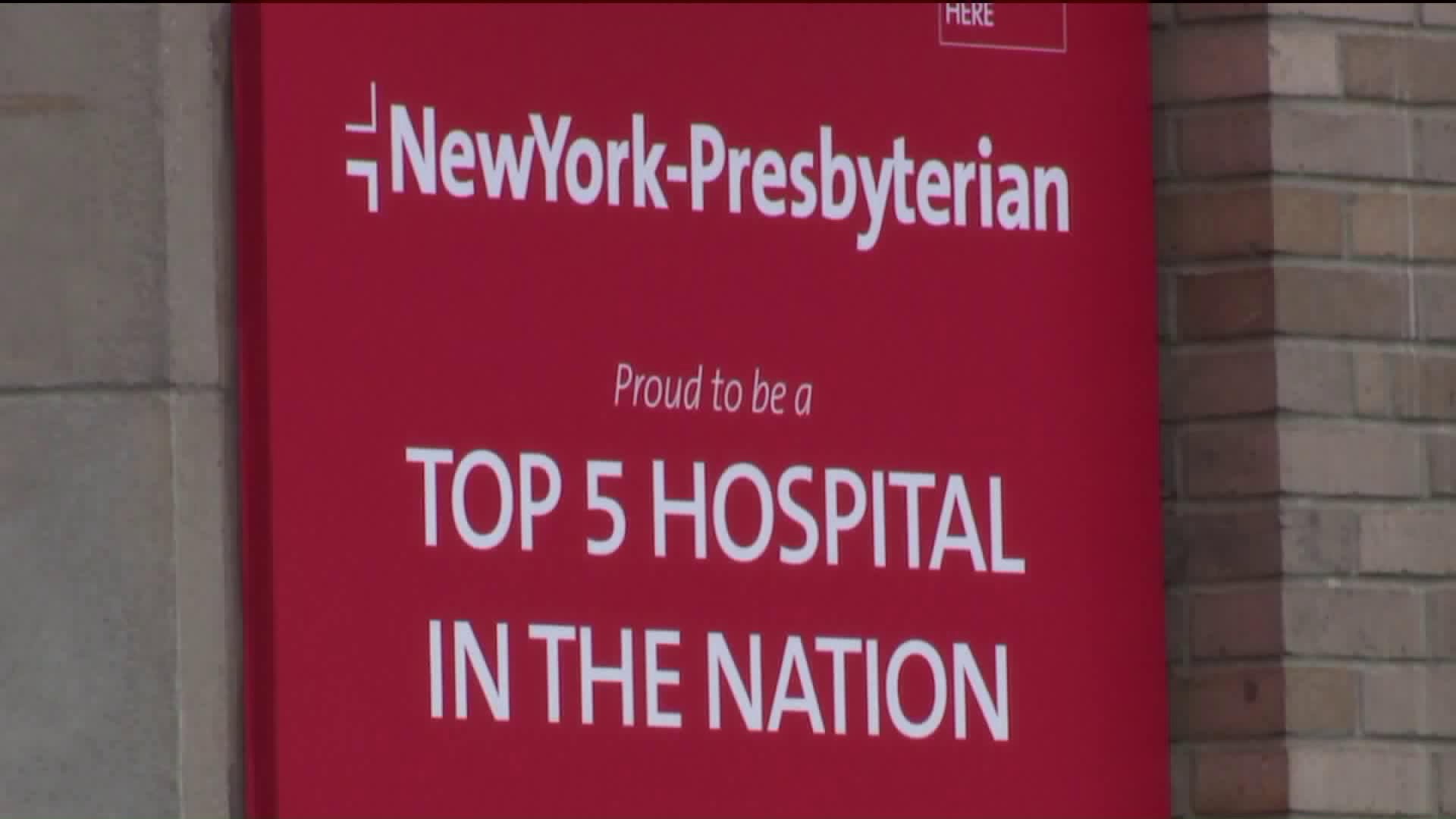 Standby for anyone with a chronic illness like cancer can be lethal and cut someone’s survival rate and yet this is the reality too many are living.

Tucker was diagnosed with Stage 4 prostate cancer in September 2018. He's been fighting ever since. Even now, during the pandemic, Tucker said his doctors said he has no other option but to venture outside of the safety of his home and go to chemotherapy treatments once every three weeks.

"My situation was so dire that I was the exception to the rule. When I go to the hospital now, there’s nobody in the cancer ward. They only take the most critical cases and treat them and everybody else is on standby," said Tucker.

Standby for anyone with a chronic illness like cancer can be lethal and cut someone’s survival rate and yet this is the reality too many are living.

"Their immune system is already compromised by the chemotherapy that they’re having, so even in a normal world they’re constantly worried with being in contact with somebody," explained Gilda's Club CEO, Lily Safani.

In just six weeks, the organization that served 10,00 people every year has had 1,430 visits to its virtual program, held 105 group support sessions and 70 individual short-term counseling sessions all free of charge. New members are welcomed nearly daily, even now. The free services are available to any member of the public, no matter the cancer and no matter the stage of the disease.

If you’re interested in learning about Gilda’s Club, are seeking support services or would like to donate visit Gilda's Club New York City here.