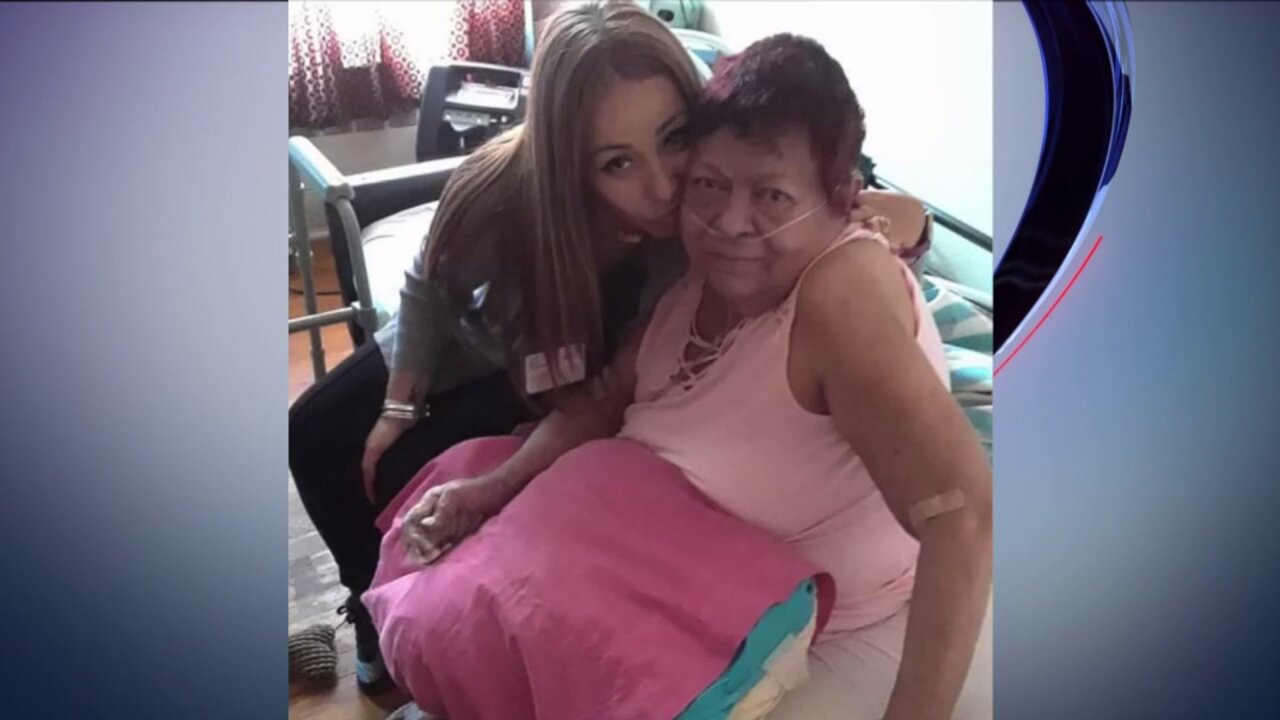 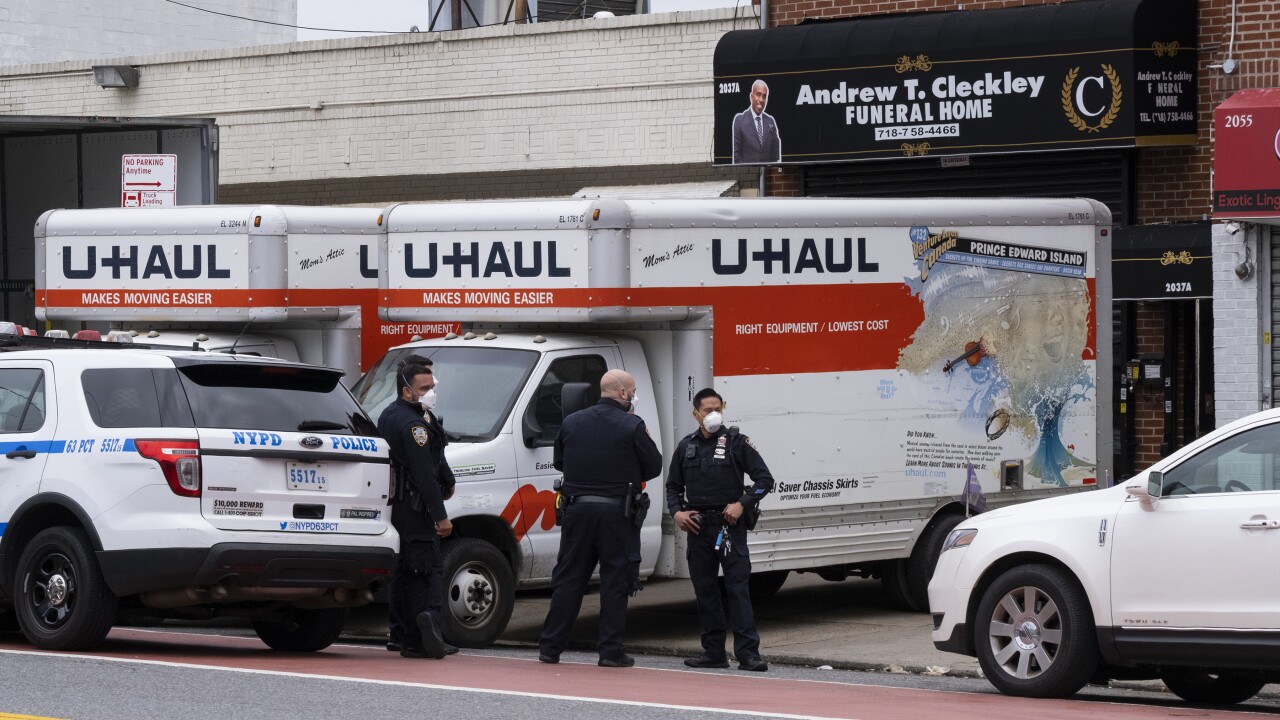 BROOKLYN, N.Y. — The family of a woman whose body was found at a Brooklyn funeral home that allegedly used unrefrigerated U-Haul trucks to store bodies amid the coronavirus pandemic plans to file a lawsuit, according to the law firm Morgan & Morgan.

When Angela Rodriguez, 77, died on March 24, her heartbroken family turned to Dekalb Funeral Services in Bedford-Stuyvesant to help lay the beloved mother and grandmother to rest with dignity, attorney Mike Morgan said Tuesday.

Rodriguez was supposed to be cremated. Instead, more than a month after her death, the family discovered on May 7 through the city’s medical examiner’s office that Rodriguez’s remains were recovered at Andrew Cleckley Funeral Home after authorities responded to reports from neighbors that the business was improperly storing bodies in U-Haul trucks, attorney Kathryn Barnett said.

Anywhere from 30 to 60 bodies were being stored in the trucks outside the funeral home, police sources told PIX11's Mary Murphy in April.

“They were shocked to find out,” Barnett said. “Instead of [being cremated], the body had been taken and just stacked over at this funeral home that they’d never even heard of.”

The family has since retained Morgan & Morgan, which is preparing to file a lawsuit against Dekalb Funeral Services and Andrew Cleckley Funeral Home as soon as the court system allows it. Currently, there is a stay on new filings due to the COVID-19 pandemic.

The family is seeking punitive damages of an undisclosed amount, Morgan said, in an effort to deter all funeral homes from trying anything like this in the future.

“They could have called for help,” he added. “They didn’t, and they didn’t do it for one reason: they wanted the money.”

A woman who answered the phone for Dekalb Funeral Services on Tuesday said the business would not comment on the lawsuit. The Andrew Cleckley Funeral Home, located on Utica Avenue in the Flatlands section of Brooklyn, was not available for comment.

A preliminary investigation by the law firm revealed “inhumane” conditions at Andrew Cleckley Funeral Home, where they continued to accept remains despite knowing they did not have the space or ability to care for them with dignity, Morgan said.

“The conditions — we have talked to people who were there first hand and people who are experts — are nothing short of what we would envision in some of the worst horror movies,” he added. “It is unthinkable, what has happened to the Rodriguezs and to all the other families that have gone through this immense suffering, this needless suffering on top of the suffering they were already experiencing.”

According to Barnett, after Rodriguez died and the family contracted Dekalb Funeral Services, they were repeatedly reassured her remains were being taken care of despite the long wait to recover her cremated remains.

“The family wants desperately for everyone who’s responsible for what happened here to be held accountable and to make sure this doesn't happen to any other family ever again,” she said.

The attorneys allege Andrew Cleckley Funeral Home was acting as a “storefront” for several funeral homes, and suggested that more entities could be named as defendants in the lawsuit before it’s filed.