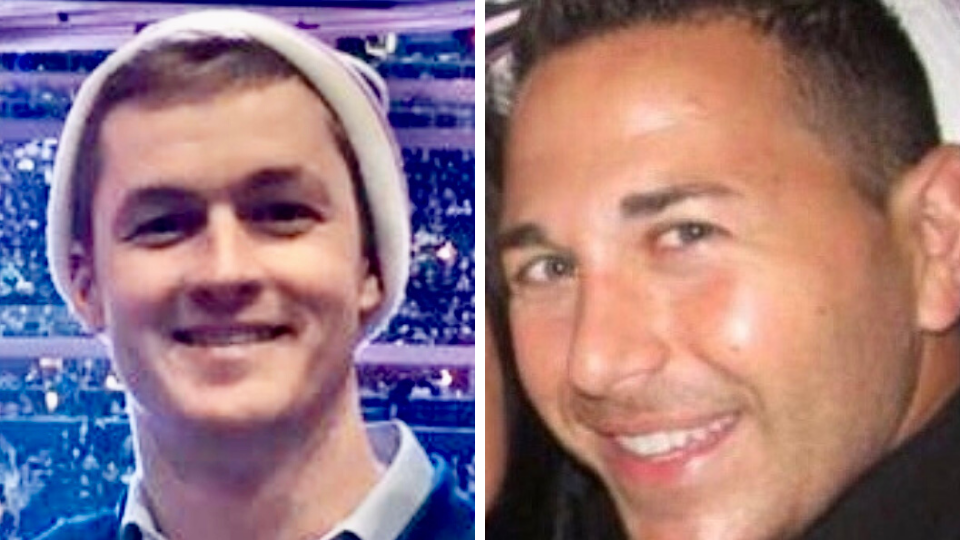 A 25-year-old man from Ridgewood, New Jersey is among a number of people severely sickened by COVID-19 whose families are desperately trying to get them experimental treatment.

RIDGEWOOD, NJ — A 25-year-old man from Ridgewood, New Jersey is among a number of people severely sickened by COVID-19 whose families are desperately trying to get them experimental treatment.

Jack Allard was put on a respirator to help him breathe five days ago; his mother’s friend reached out to PIX11 to ask if we could highlight his case. “Each day the situation is becoming more dire.”

Allard works for Bank of America, according to the Middlesex Daily Voice, and was a two-time All American for the lacrosse team at Bates College.

His mother described him as healthy, until he got sick on Friday, March 13, with his condition deteriorating quickly.

The family friend contacted PIX11 Monday as we were working on a story about various anti-viral treatments that are being tested on seriously ill COVID-19 patients.

We have been following the case of John Giarratano, a 42-year-old Queens man who first developed a fever on Friday, March 6.

Giarratano landed in the hospital on March 13 and was intubated by Sunday, March 15, needing the assistance of a ventilator.

He was fortunate in one, key way.

When his COVID-19 test results were delayed for days, the president of Mount Sinai Hospital approved him for “compassionate use” of the experimental drug, Remdesivir.

The anti-viral was tested on Ebola patients in Africa in 2014.

“He had called me Saturday,” Zupanick recalled, choking back tears. “I talked to him like 15 seconds. He said, ‘I can’t breathe!’”

Overnight, Giarratano had texted his partner while Zupanick was sleeping.

“Tell them ‘yes’ to the pipe,” Giarratano wrote, referring to the ventilator.

Giarratano was intubated the same night and has remained on a ventilator more than a week.

At one point, Giarratano needed 100% oxygen delivered to his lungs through the ventilator.

But Zupanick had some good news to tell us Monday, March 23.

“I’m pleased to announce his oxygen levels are at 50 %,” Zupanick told us, meaning Giarratano’s lungs were doing some of the work now for his respiratory system.

Gov. Andrew Cuomo announced Monday the state would begin another experimental treatment Tuesday involving a combination of Hydroxychloroquine, a malaria drug, and Zithromax, an anti-biotic.

This treatment has been championed by President Donald Trump as a possible “game changer” in the fight against COVID-19.