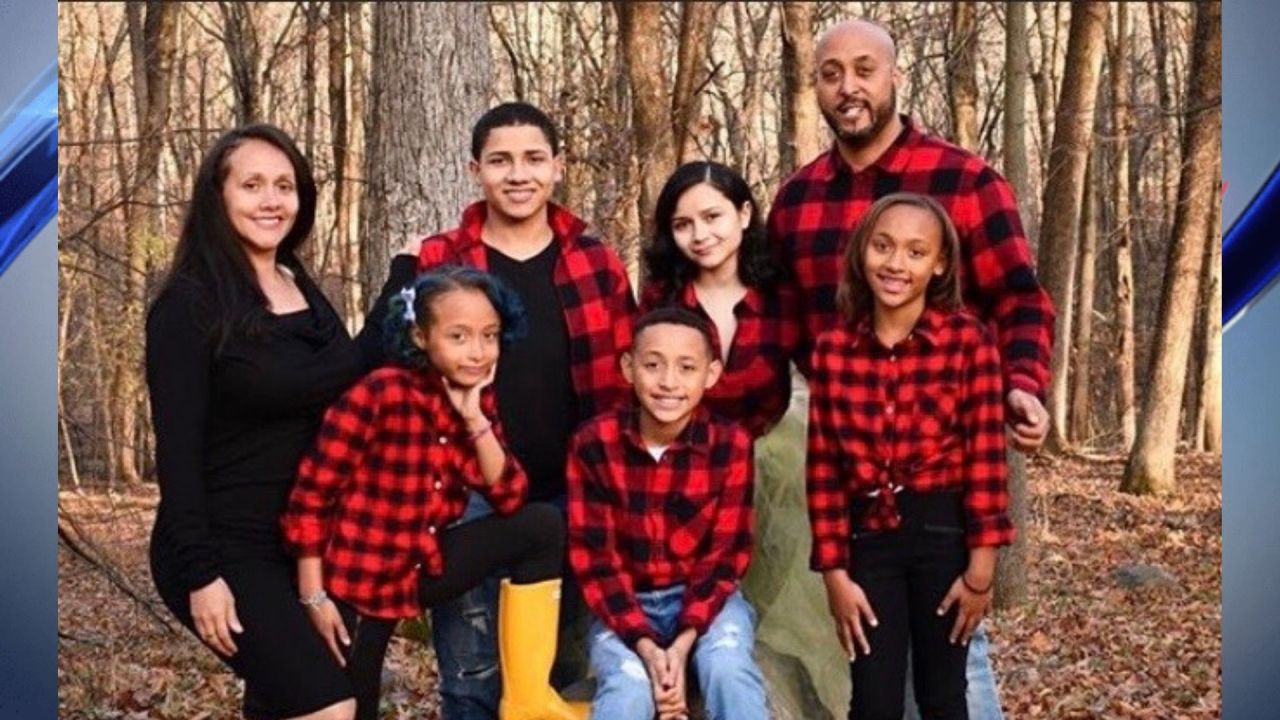 He lost his battle with COVID-19 on Sunday, the 10th birthday of his youngest daughters, who are twins. 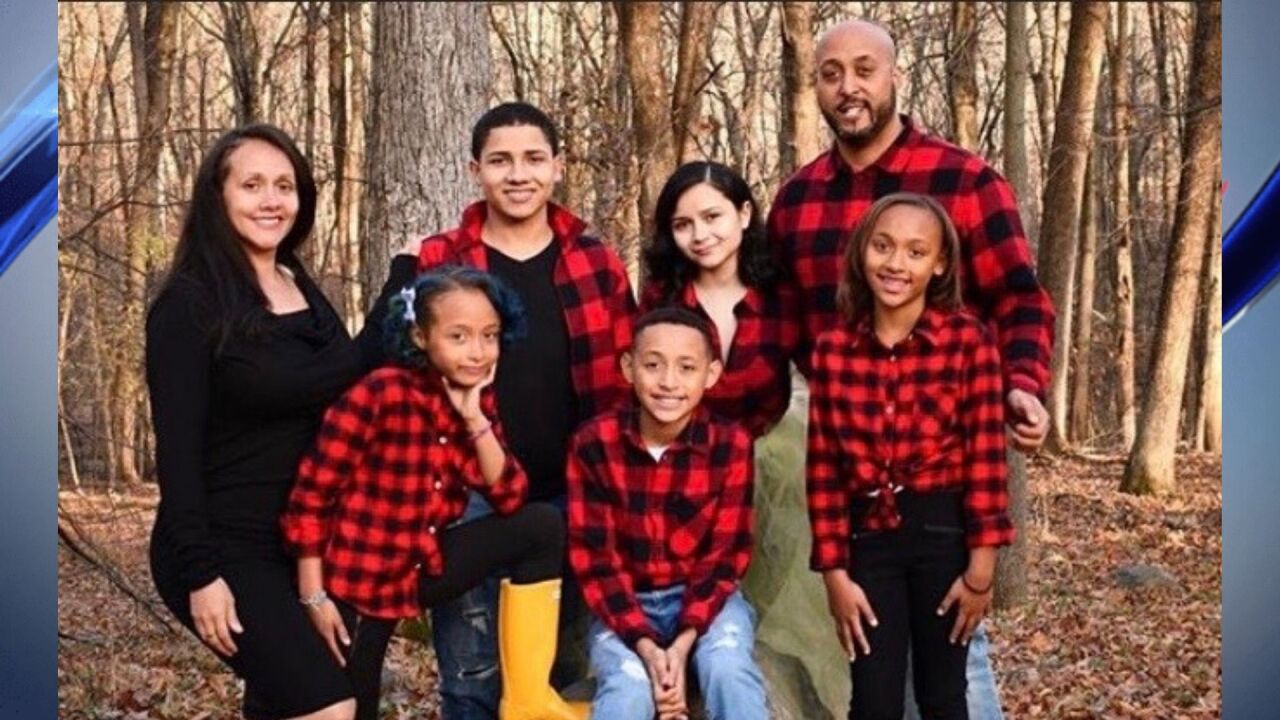 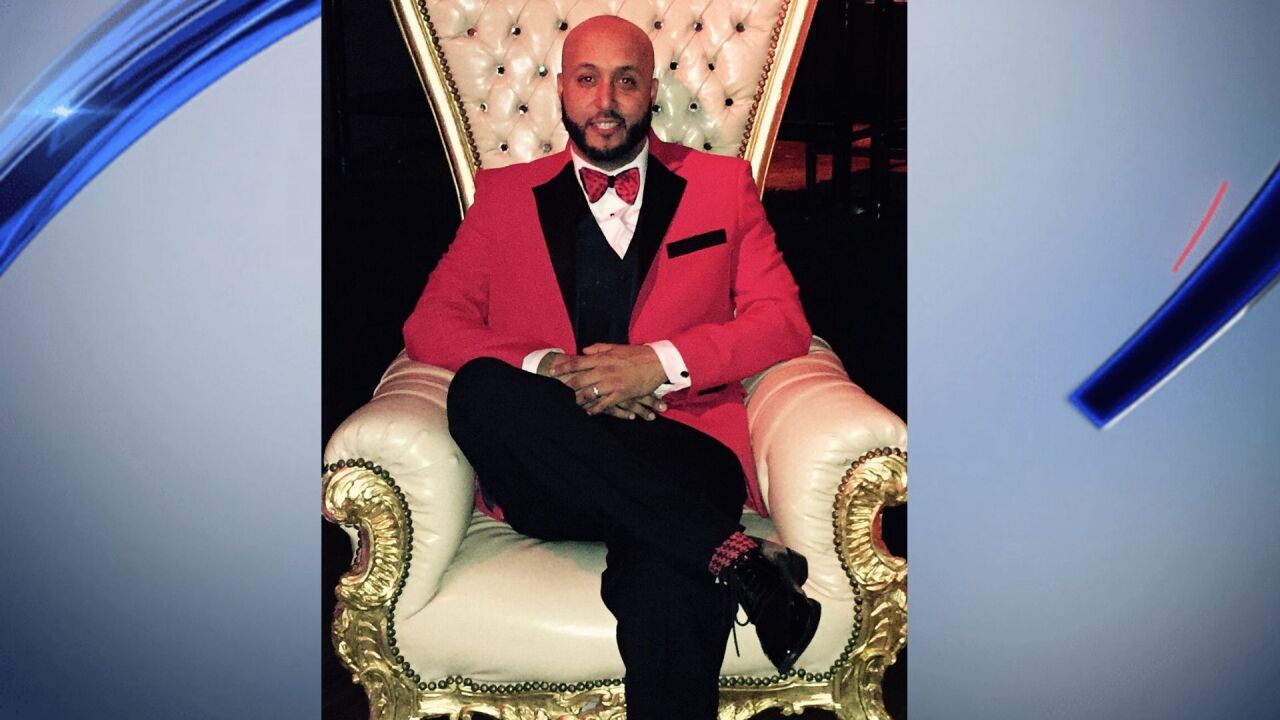 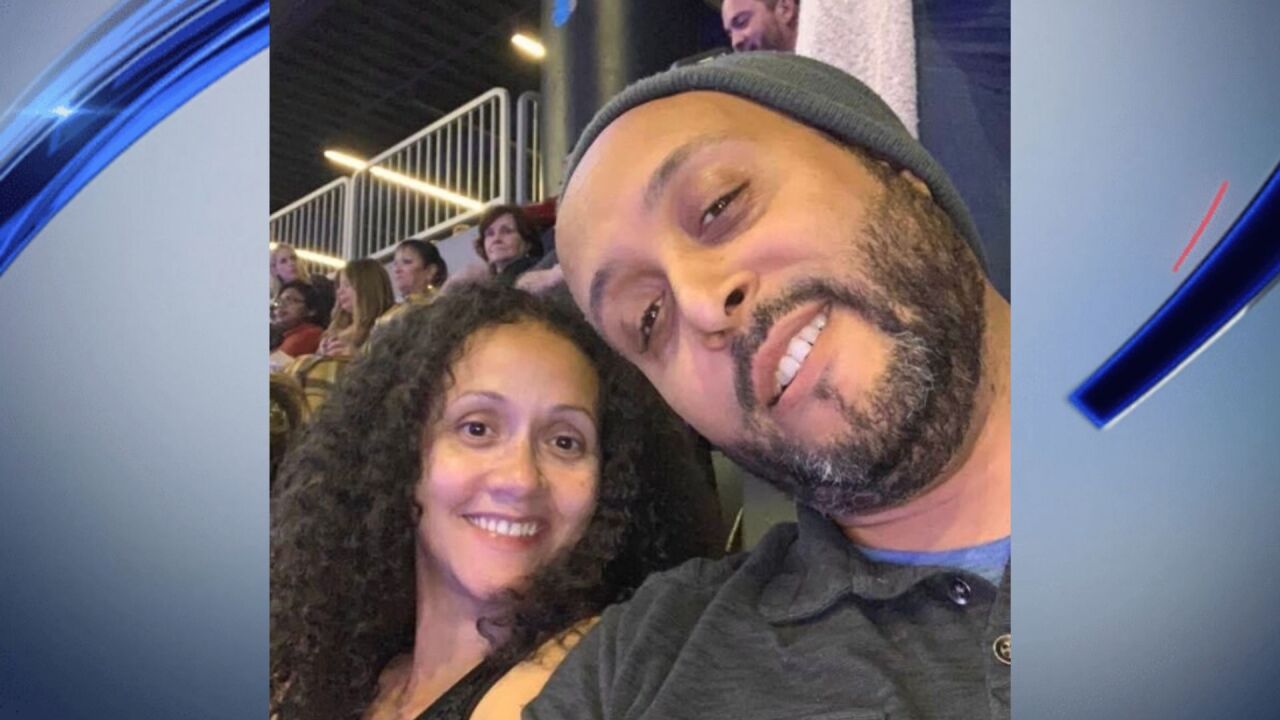 NEW WINDSOR, N.Y. — Rolando “Sonny” Aravena was born in Harlem and died at age 44 in the northern suburbs, where the veteran Verizon worker had built a life with his wife and their five children, serving as a coach for Newburgh’s Boys and Girls Club AAU basketball team.

He lost his battle with COVID-19 on Sunday, the 10th birthday of his youngest daughters, who are twins.

Aravena had only been admitted to Orange Regional Hospital the same day, 13 days after he first developed symptoms.

His family said he’d repeatedly sought help from local Urgent Care near his New Windsor home and also at the emergency room.

His anguished wife, Melody, shared her grief on Instagram:

“The health care system failed us. My soulmate is gone. The pain is unbearable,” she said.

“I want you all to know that he died on March 29, 2020, the day we should have been celebrating the 10th birthday of our twin daughters.”

“His last words to me were, ‘Mel, I never knew love like this before. I love you.’”

Aravena was a true family man who loved to watch movies, take his children to Broadway shows, and dress up for special occasions.

#GoneTooSoon The children of #SonnyAravena said he and their mom formed #dynamicduo. The Harlem-born #Verizon worker had 5 kids; he died in #COVID19Pandemic, on the 10th birthday of his twin girls. His eldest wept; said “doctors just kept telling him go home.” pic.twitter.com/KjzZgr2Xqf

His daughter, Amberly, sent PIX11 photos of Aravena dressed in a tuxedo with a red bow tie for her Sweet 16 party five years ago.

She said her dad was always at her mother’s side.

“They were the best duo,” Amberly Aravena said.

The father of two boys and three girls loved sports and encouraged all his children to be active.

“So supportive in anything we did, as long as we were active,” she added

Amberly Aravena told us when her father was a “little boy,” he danced salsa.

“He traveled around the world dancing mambo,” she said.

Aravena drove to New York City each day from Orange County, working as a field worker with Verizon. He’d been with the company 25 years.

Aravena’s wife wrote that he first got sick on March 19 and called a hotline.

He couldn’t get an appointment for the COVID- 19 test until a week later, March 26.

Before that happened, Aravena went to Urgent Care on March 22 and was turned away from an emergency room on March 24th.

His wife wrote, he “went to Urgent Care on the 26th. His oxygen levels were 89. They told him to use the inhaler and quarantine.”

Sonny Aravena died on Sunday, March 29th, the same day he was finally admitted to a hospital.

He did not have any underlying health conditions.

His COVID-19 test results didn’t come until two days after his death.

“The Doctors sent him away 3X,” Melody Aravena wrote on Instagram. “Even with an oxygen level of 89. Go home. Go quarantine. Take the nebu. All the signs were there that this virus was killing him.”

Now, one of Aravena’s youngest girls has tested positive for COVID-19, and the grieving widow has the tough job of reassuring her she will be okay.