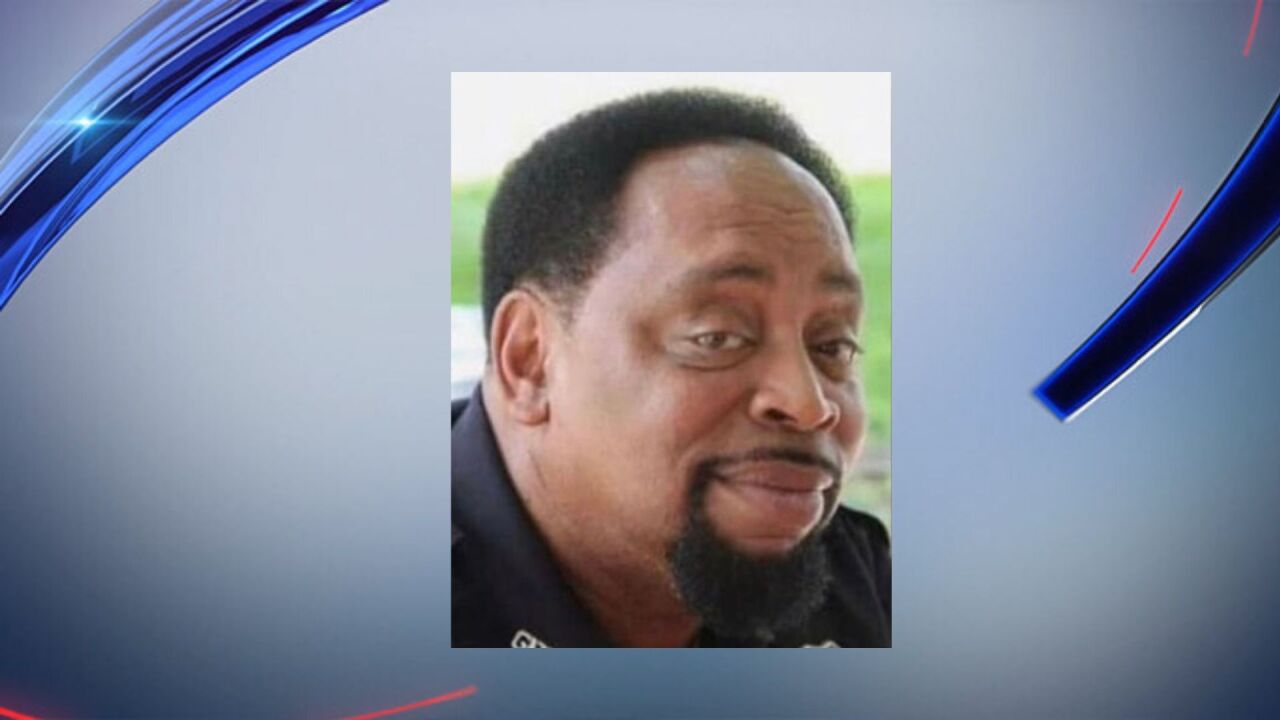 NEW YORK — A New York City correction officer has died of COVID-19, according to the Correction Officers Benevolent Association.

Quinsey Simpson was a member of the Department of Correction for nearly 20 years, COBA President Elias Husamudeen said.

He is the first city correction officer to die of the virus, according to the union.

“Correction Officer Quinsey Simpson served our department with dignity and honor for nearly 20 years. He embodied the very best qualities of New York City’s boldest and was extremely well-liked by his fellow officers,” Husamudeen said in a statement released Friday. “His tragic death from this invisible disease has left our hearts broken. Our thoughts and prayers are with his family at this difficult time.”

DOC Commissioner Cynthia Brann said Simpson died at a hospital and offered her condolences to his family and loved ones.

“Our entire department is grieving after learning that one of our longest serving officers passed away at a local hospital," Brann said in a statement Sunday. "My deepest sympathy and heartfelt condolences go out to the officer’s family, friends, and co-workers throughout the department."

Earlier in March, an investigator with the Department of Correction died of coronavirus. The worker had limited contact with people in custody, DOC Commissioner Cynthia Brann had said.