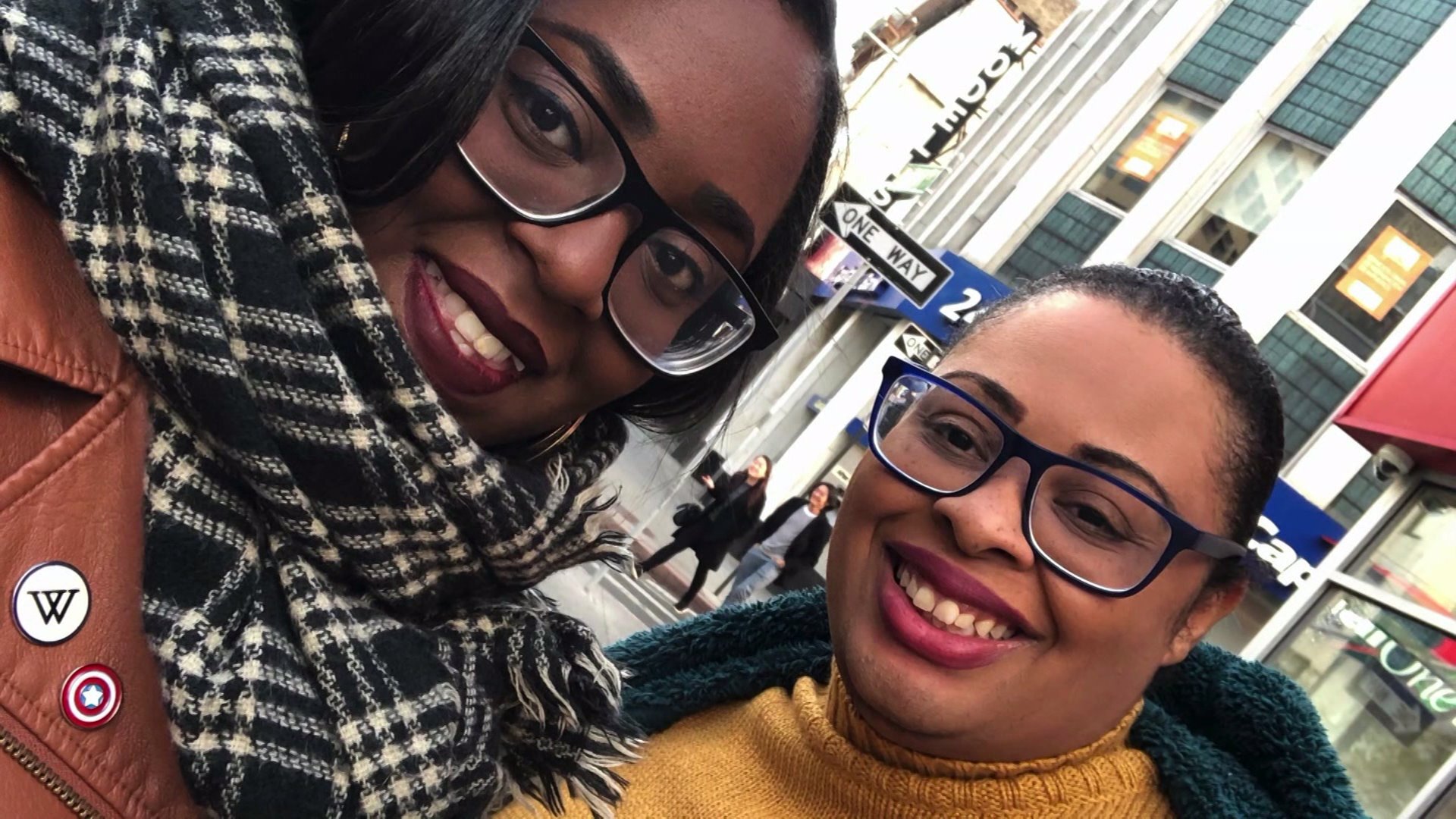 She was sent home from a local hospital without treatment twice. She was later placed on a ventilator.

EAST NEW YORK — Rana Zoe Mungin was class valedictorian when she graduated from Public School 202 in East New York, Brooklyn, and she excelled academically all the way to Wellesley College and the University of Massachusetts.

“When she was in school, she talked about the community — the brown, Latino and Hispanic Community,” Mungin’s sister, Mia, said of Mungin’s time at Wellesley. “She was very proud of the area. She made sure to bring the culture to school.”

Her passion for education left an impression on her classmates.

“She was so proud to call herself Wellesley alumna,” Mia Mungin said. “The idea that Hillary Clinton went there!”

Mia Mungin said her sister wanted to go to the all-female Wellesley because “she didn’t want any distractions. She wanted to focus.”

Zoe Mungin’s last teaching assignment was at Bushwick Ascend Middle School in Brooklyn, where she tutored sixth grade students in social studies at the charter school.

Mungin, 30, was keenly aware of the socioeconomic and racial inequities that existed in New York City, so she wanted to empower her students.

She certainly inspired her niece, Lyniah Mungin — now a sophomore at John Jay College — who said she was just an average student, until her aunt got involved.

“I have a 3.9 GPA right now, and I owe it all to her,” Lyniah Mungin said. “She basically taught me how to write.”

Sadly, Mungin’s COVID-19 journey through the health care system was a frustrating one, although a U.S. senator and prominent pharmaceutical company each tried to help her.

Mungin’s sister, Mia — a registered nurse — came home with a fever March 9, to the house she shared with Mungin and her parents in East New York. A couple of days later, Mungin was running a fever, too.

The teacher, who had underlying conditions of high blood pressure and asthma, tried to ride out the illness at home, but her family called an ambulance once or twice because she was having shortness of breath.

During one trip, Mia Mungin said the EMTs were “insinuating she was having a panic attack, saying that her lungs were clear.”

Mia Mungin said Brookdale Hospital didn’t want to give her sister a COVID-19 test, during a time when there was a shortage of kits.

The sister said one ambulance attendant asked Mungin what her “life goals” were, unaware of the brilliant education she’d had and the impact she was making on young lives.

By the time Mungin was admitted to Brookdale Hospital March 20, she needed to be placed in a medically induced coma so she could be intubated and put on a ventilator.

Doctors tried treating her with the malaria drug hydroxychloroquine, but it wasn’t successful.

After PIX11 publicized Mungin's case, Sen. Chuck Schumer interceded and wrote the Food and Drug Administration, asking if the teacher could get access to another clinical trial.

A rep from Gilead Sciences, which produces the drug Remdesivir, lobbied to have Zoe transferred to Mount Sinai Hospital in Manhattan.

The teacher started doing better at Mount Sinai, and doctors were hopeful they could wean her off the ventilator at some point.

Finally, she woke up — about a month after she went on the ventilator.

“I was able to FaceTime with her. She looked well,” Mia Mungin said. “Up until last Wednesday, she was improving.”

But Mungin had developed a sepsis infection and needed antibiotics.

She was transferred to a New Jersey facility for patients coming off ventilators last week, but her health took a turn for the worse almost immediately.

She started having heart arrhythmia; her sister doesn’t know if that was connected to her earlier treatment with hydroxychloroquine.

“I told her I loved her, and I needed her to keep fighting,” Mia Mungin recalled. “But I know she’s tired and her body is worn.”

“I apologized that she was there,” the Mia Mungin said, who had signs of a fever before her sister did.

“I didn’t consciously bring [coronavirus] into the house, but it’s something I was exposed to. If I could trade places with her, I would,” Mia Mungin told her sister.

Mungin’s niece cried outside P.S. 202, as she told PIX11 her beloved aunt’s death comes as she herself is getting good news about her scholastic career, receiving a full scholarship at John Jay College.

“She’s supposed to be with us celebrating,” Lyniah Mungin said through tears. “A lot of good things are happening. I want to tell her and I can’t.”

“And I want to go to law school,” Lyniah Mungin said. “She was helping me stay on track.”