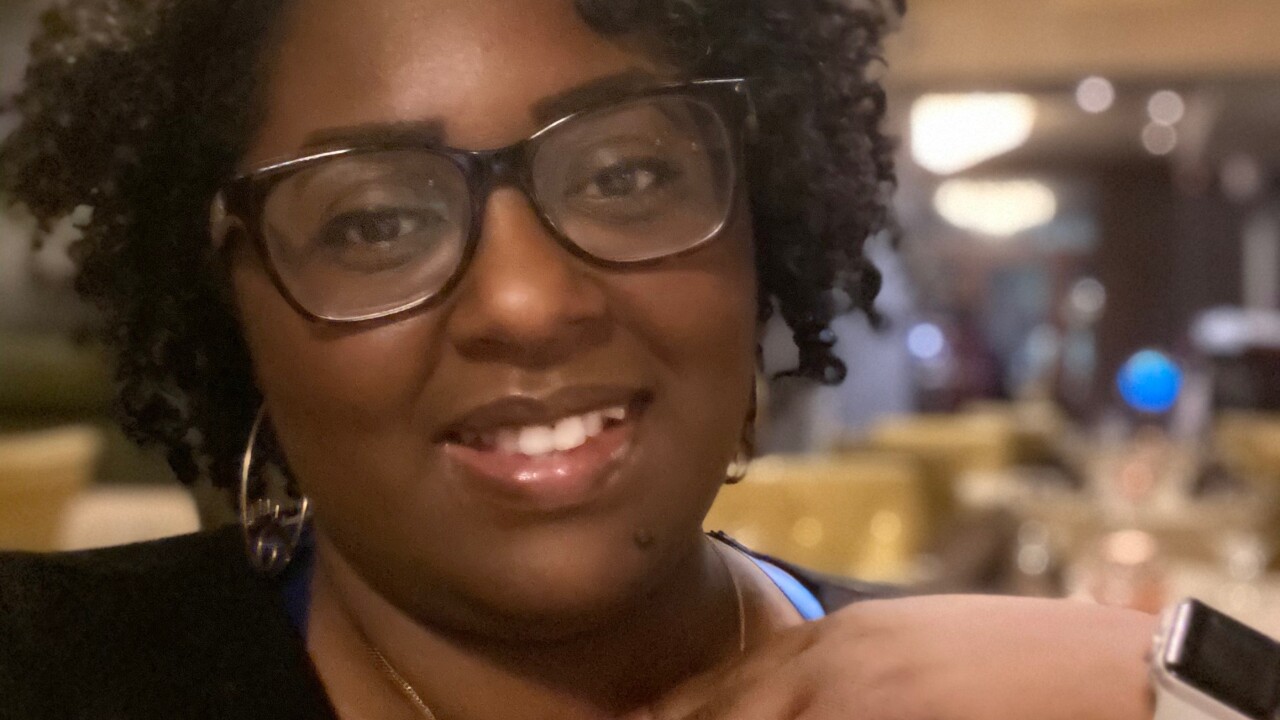 MANHATTAN — Rana Zoe Mungin, a 30 year old Brooklyn teacher who was transferred to the main campus of Mt. Sinai Hospital a week ago, is finally showing signs of improvement after an over three-week battle against COVID19.

“She doesn’t have a fever,” said Mungin’s sister Mia, a registered nurse. “Her tests are good. Her lab work is good.”

Mia Mungin said doctors are hoping to wean the teacher, a graduate of Wellesley and UMass, off a ventilator soon. Rana Mungin has been intubated, breathing with help from the machine, for 15 days now.

“The longer they’re on the vent, the prognosis is not as good,” Mia Mungin said.

Schumer wrote to the FDA, asking if Rana Mungin could be approved for the experimental drug Remdesivir in a clinical trial.

One of the initial trials involving Hydroxychloroquine was started at Brookdale Hospital but didn’t seem to have much effect. However, an anti-inflammatory drug seemed to help a little.

Mungin was transferred to Mt. Sinai Hospital in Manhattan on March 27. Her sister said doctors there got creative with some new types of treatments. They continued to place Mungin in a prone position (on her stomach), something that was started at Brookdale Hospital.

“They’re using gravity to shift fluids,” Mia Mungin told PIX11. “They’re giving her Lasix, a water pill. They wanted to do a fluid shift in the lungs.”

Mungin has been treated with another anti-inflammatory drug and two antibiotics. Mia Mungin said since the teacher went to Mt. Sinai, her white blood cell count has been going down from a high of 22, a very good development.

“Once the white count went down to nine, the fever was going down,” Mungin told PIX11.

The young teacher has underlying medical conditions of asthma and hypertension, which has made her fight against the deadly virus tougher.

But Mia Mungin is thankful that her sister’s chances of recovery look better now than they were just over a week ago.

“The blood pressure was crashing. She was going into shock.”

The intercession of influential people on the teacher’s behalf seems to have made a real difference. Mia Mungin sees something else at play.

“I think it’s God. It’s not her time,” the teacher’s sister said.