Brooklyn priest who died of coronavirus to be buried in Mexico 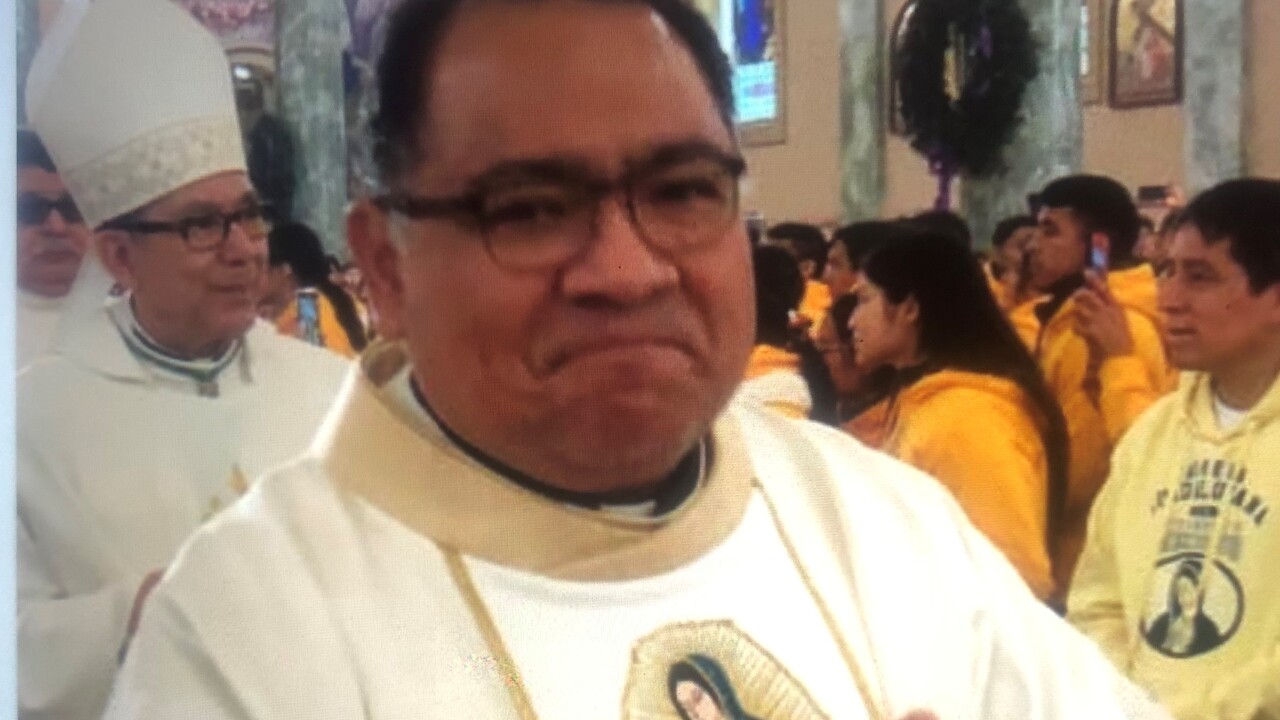 BROOKLYN, N.Y. — A Catholic priest in Brooklyn who worked hard to keep St. Brigid’s parochial school going, when many others were shutting down, became the first US priest to die of COVID-19 Friday night.

“He went into the hospital Monday,” Msgr. Jamie Gigantiello, vicar of development for the Brooklyn Diocese, told PIX11.

“He was at Wyckoff Hospital,” the Monsignor said. “I believe he did have an underlying condition.”

Born in Mexico City, Garay previously served as a priest in the Newark Diocese.

In 2004, he began working in the Brooklyn Diocese, Msgr. Gigantiello said.

He later became an administrator at St. Brigid’s Parish on Linden Street and he was installed as pastor there last fall.

“He was a nice guy, always upbeat,” Gigantiello added. “He did a lot for Catholic schools. He always supported our Futures in Education fundraisers.”

“Dear parishioners with a very sad heart, we inform you of the death of our dearest pastor, Father Jorge Ortiz Garay. We ask for your prayers for his eternal rest. We also ask you in a special way to pray for his parents, siblings, nieces and nephews who have lost a very special and loved person by his family, our community, and many people around the country.”

Gigantiello said he believes Garay is the first priest in the nation to die of COVID-19.

“He was born in Mexico City and he’s going to be flown back there,” he added.