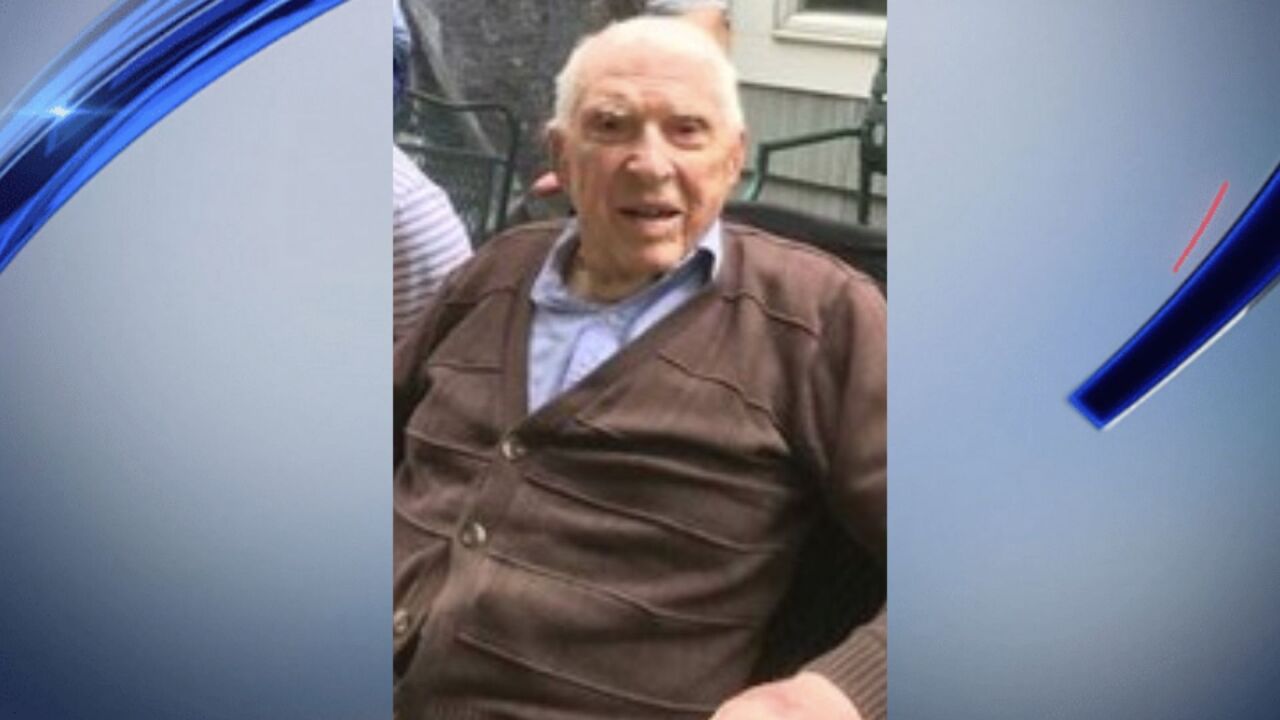 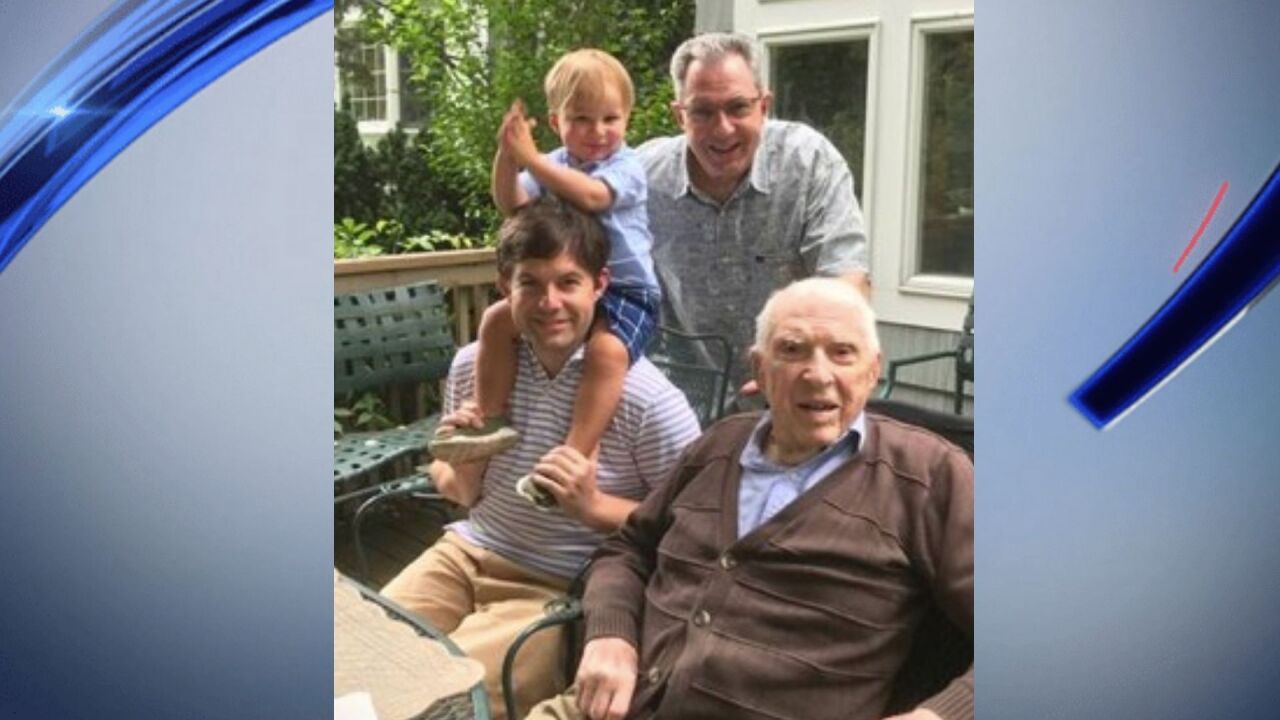 NEW JERSEY — A 107-year-old man who survived a flu pandemic over one century ago died of COVID-19 earlier this week, Gov. Murphy announced Friday.

Quentin Wiest, who was born in 1912 and survived the 1918 flu pandemic, died of complications from the novel coronavirus, according to Murphy.

Quentin Wiest was 107 years old when #COVID19 took him earlier this week. He rose through the ranks in the telecommunications industry, and was an expert bridge player and avid bowler. He volunteered for the Red Cross and at a local nursing home. Our hearts are with his family. pic.twitter.com/nTTuG48q6p

Wiest earned an engineering degree at George Washington University and had a career in telecommunications industry.

He later married and lived all over the country before settling in New Jersey, which he called “home.”

An avid bowler and golfer until the age of 100, Wiest also volunteered for the Red Cross and a local nursing home, his family told Murphy.

“When it came to life, he left nothing on the table. A remarkable life and a remarkable man.” Wiest’s son told Murphy prior to Friday’s news briefing.

Wiest is survived by his three children, five grandchildren and two great-grandchildren, with a third on the way.