Faces must be covered in public starting Friday, Cuomo says, but how will it be enforced? 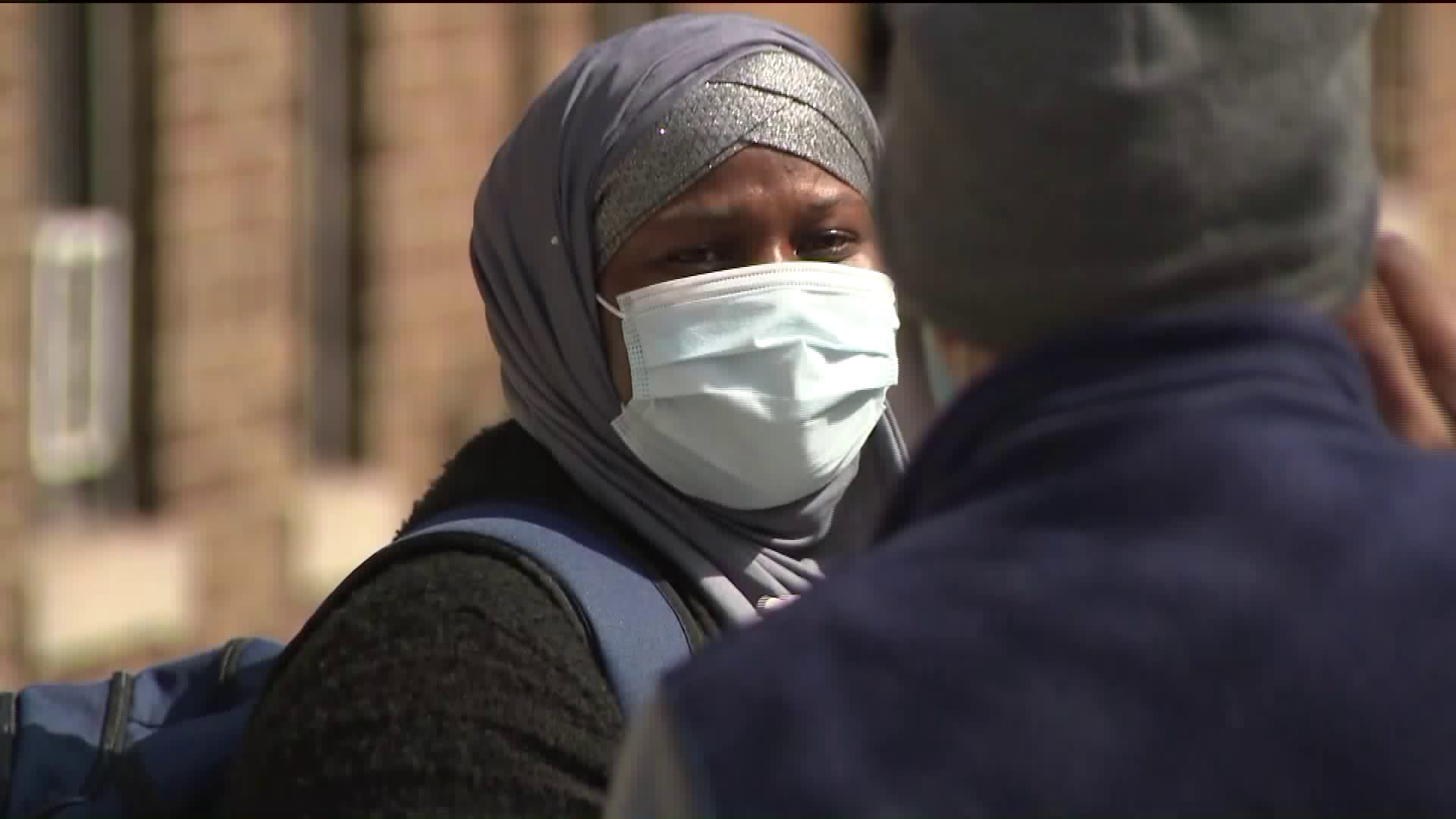 The governor said all New Yorkers need to cover their faces in public; the MTA won't let riders on public transit without them, either. 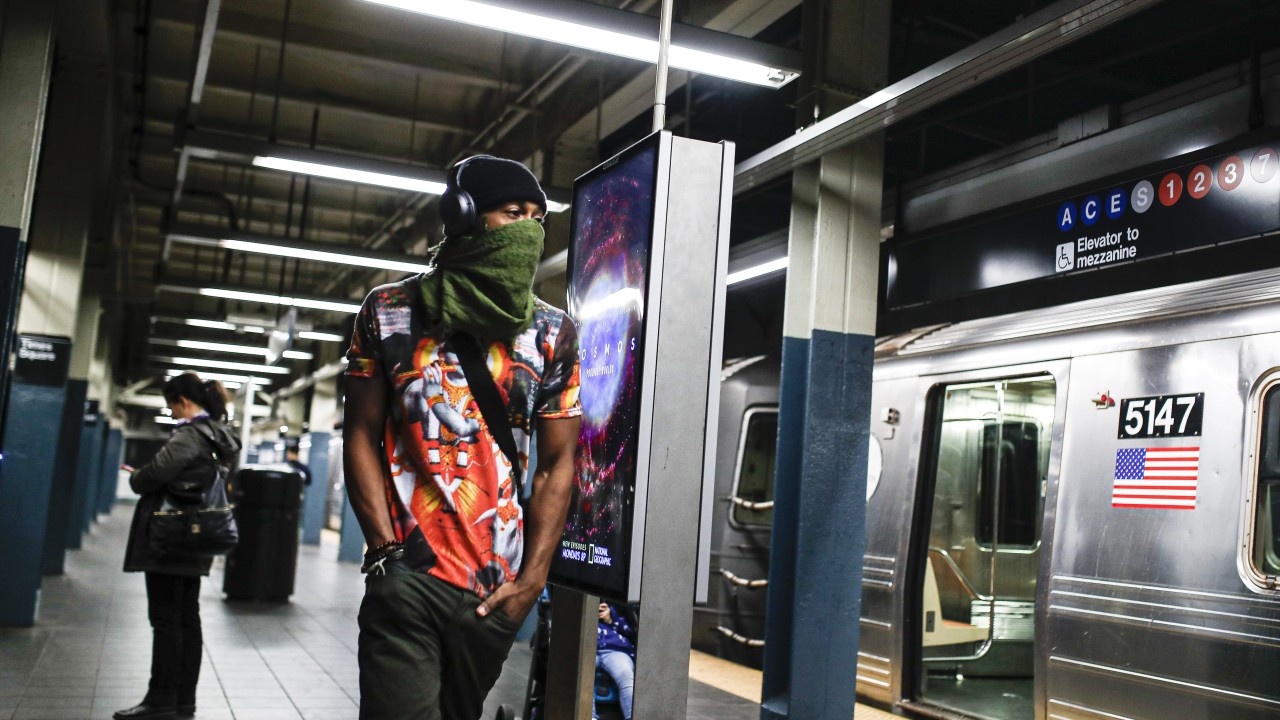 HUNTS POINT, the Bronx — Look down any New York street, and among the far fewer people who are outside now, most have their faces covered with surgical masks, bandannas, scarves, or some kind of protective covering.

However, there are exceptions. But on Wednesday, Gov. Andrew Cuomo said, no more.

"All people in public must have a mouth and nose covering," the governor said at his daily briefing.

The governor said that after a three day grace period, he wants full compliance.

His executive order requires New Yorkers' faces to be covered when they're in any location where six feet of social distancing could be a challenge.

"You don't have the right to infect me," said Cuomo, speaking on behalf of all New Yorkers.

One of them, a woman taking her groceries home on the street here, said that she covers her face for a simple, important reason.

"To protect myself, my family, and other people," she told PIX11 News.

Everybody who wore a face covering and spoke to PIX11 News expressed support for the new rule, but even they had questions about it.

"You've got to think when people get on the trains and buses," said Joey Rodriguez, a local resident.

Cuomo said that his executive order addressed that concern specifically.

"Six feet," he said. "Any situation in public where you cannot maintain social distancing" of at least that length, said the governor, requires wearing a face covering.

"You cannot maintain social distancing on public transit," the governor continued. "You can’t."

People who spoke with PIX11 about the new rules were coming and going from a local supermarket, one of hundreds like it across the city, which are now another focal point of a mask-wearing rule, this time because of New York's mayor.

"All supermarkets and groceries," Mayor Bill De Blasio declared in his daily briefing on Wednesday morning, "require customers to wear face coverings when they come in."

"You go into any place as important and as sensitive as a grocery store," the mayor continued, "just put on the covering."

He appealed further to store owners.

"Put up a sign that says you're required to wear a face covering."

However, outside of Compare Foods on Hunts Point Avenue here, at least one person was defiant.

His resistance brings up one more question: how will these mask-wearing orders be enforced?

De Blasio said that store owners could call 311 in instances of non-compliance.

"If there's any problem with that," the mayor said, "of course the NYPD will help."

For his part, Cuomo said that enforcement may not be necessary, at least not initially.

"If people don’t follow it," he said, "we could do a civil penalty," as opposed to a criminal violation.

"You're not going to go to jail for not wearing your mask," the governor continued. "By the way," Cuomo said, "people will enforce it. They'll say, 'Where’s your mask, buddy?'"