Eviction ban not enough for tenants or landlords, some say 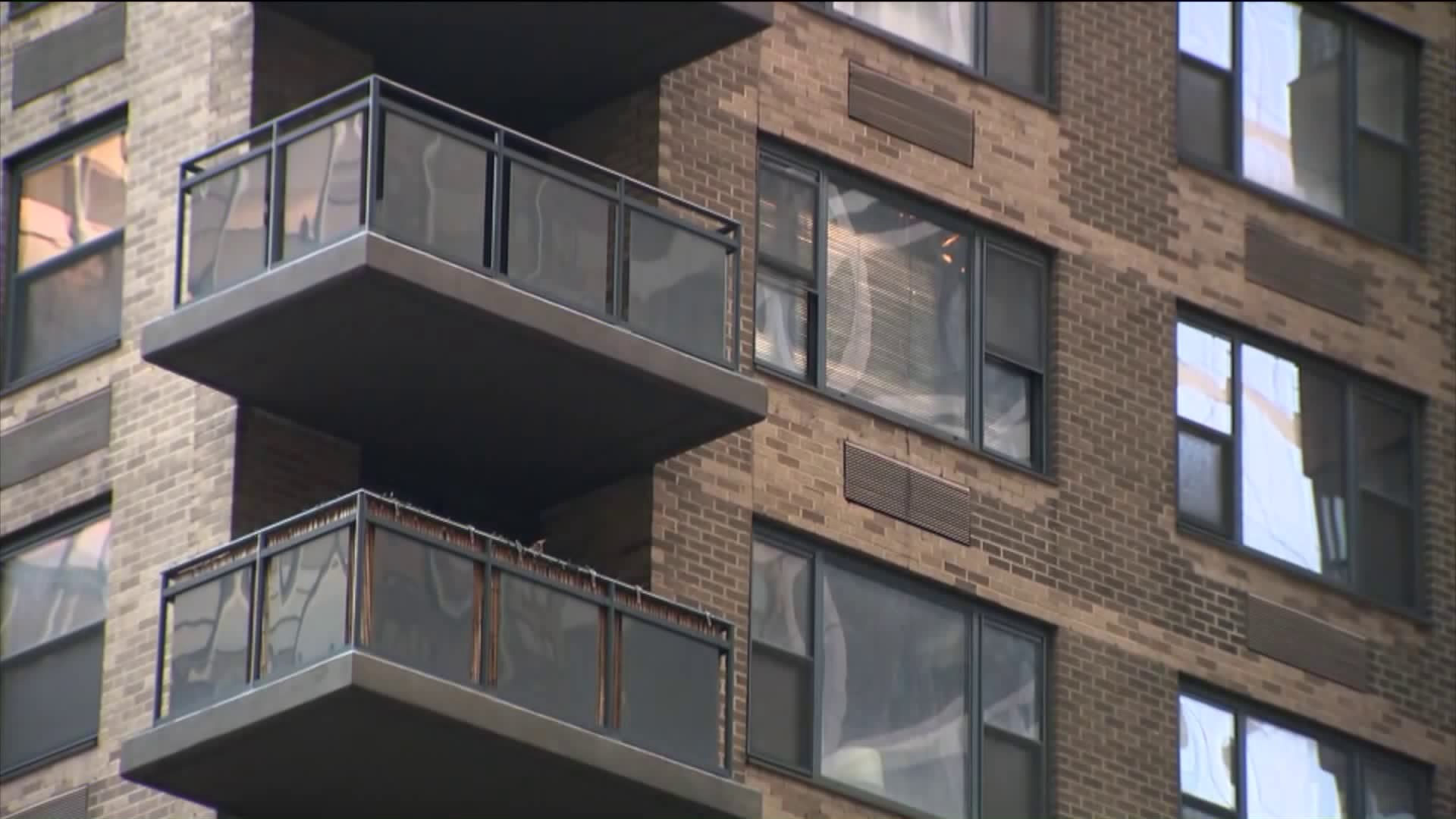 "I hope it gives families a deep breath," said Cuomo. "Nothing can happen till Aug. 20, and then we'll figure out between now and Aug. 20 what the situation is."

Cuomo also banned late fees and missed payment fees for rent while extending the freeze on eviction. The plan also calls for allowing renters to use their security deposit to pay rent.

"The stress of not knowing if you're going to have to pick up and move at the end of the month its overwhelming," renter John Cappiello told PIX11 News.

Cappiello is an essential city employee, and his partner has been out of work since the shutdown. Like so many New Yorkers, they're having trouble paying rent.

While the governor is giving rent relief, State Sen. Michael Gianaris said we need to take a much stronger approach.

"People's rent obligation continue to mount up, and if they couldn't pay their rent back in April or in May, it's not gonna help in August when five months worth of rent is all due at once," said Gianaris.

Gianaris is proposing legislation for rent forgiveness and cancelation, to protect renters like Cappiello.

Cappiello said while his landlord, a major real estate development firm, has offered them a 25% temporary reduction in rent, the landlord is still taking a hard line. Cappiello's lease is up, and the landlord is insisting on a one-year renewal at the current rent in order for them to stay.

"The owner of our building has told us 'move out,' and the steps they've taken included having an agent come here to take a tour of our apartment," said Cappiello.

While Cappiello said the owner of his building has billions in assets and may be able to be flexible, homeowner advocates warn many other property owners are also working New Yorkers who rely on rent to pay their mortgage, property taxes, utility bills, maintenance and so much more.

"The problem with these moratoriums is they don't differentiate between people who can afford to pay their rent and people who cannot," said Francis Greenburger, CEO and Chairman of Time Equities.

"There are working people who have managed to buy a modest house, many in Queens, Brooklyn, the Bronx," said Greenburger. "Telling people we're leaving them in the lurch with the expenses they can't pay is as bad as it is on not helping the tenants."

One suggestion is giving building owners deductions from property taxes in the same amount of rent forgiveness given their tenants.

What's clear is it's a no-win situation for all during an unprecedented public health crisis.