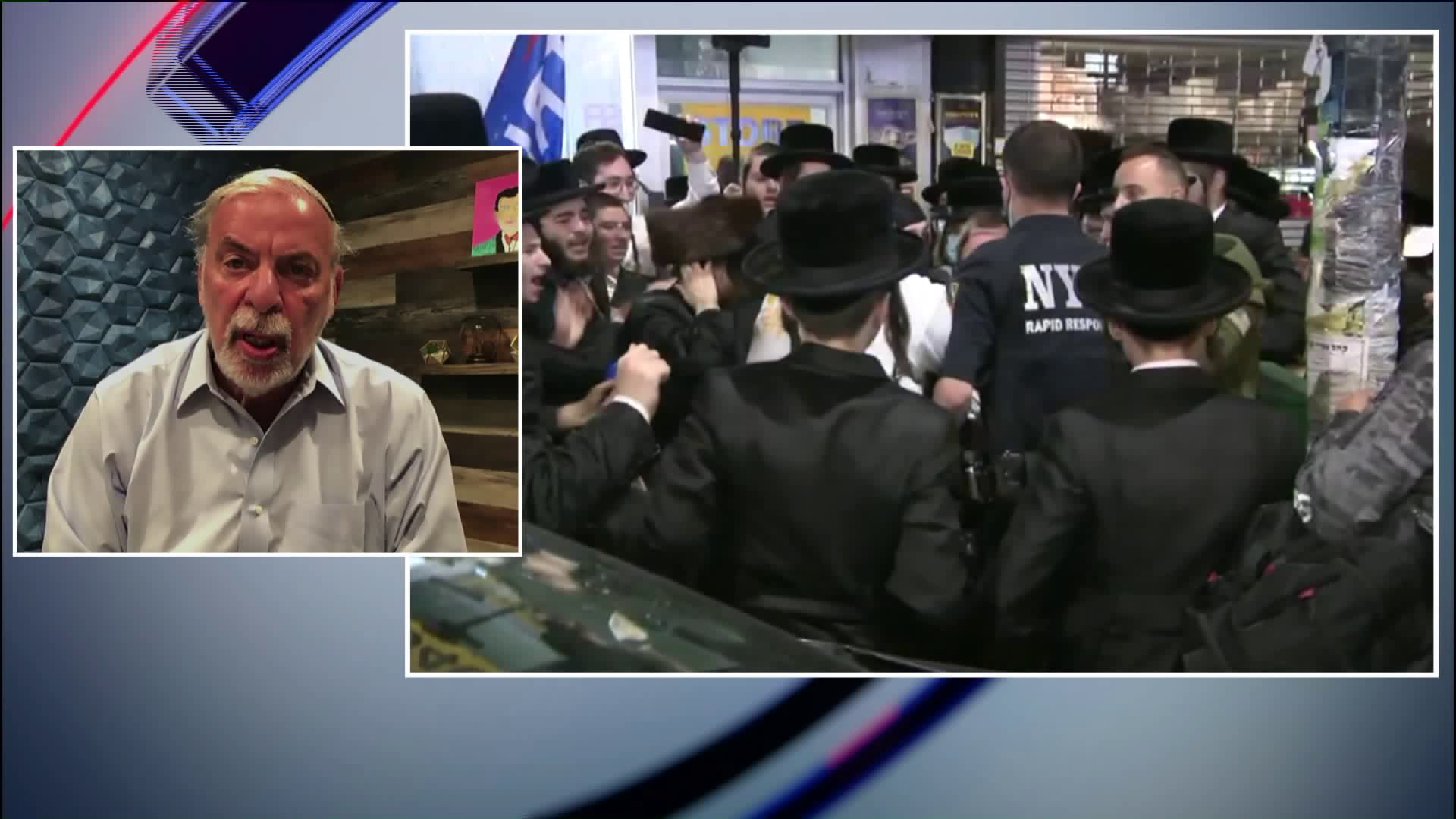 BROOKLYN — Some Jewish leaders are voicing concern over what they say is Gov. Andrew Cuomo singling out the Orthodox Jewish community in New York's COVID-19 "cluster zones."

Cuomo on Wednesday announced that the state would cut funding to "red zone" schools and governments that were caught no enforcing or complying with the new restrictions in those areas.

Brooklyn activist and former state Assemblyman Dov Hikind told PIX11 Thursday he believes the governor's rhetoric around the crackdowns is "causing an outbreak of the virus of anti-Semitism."