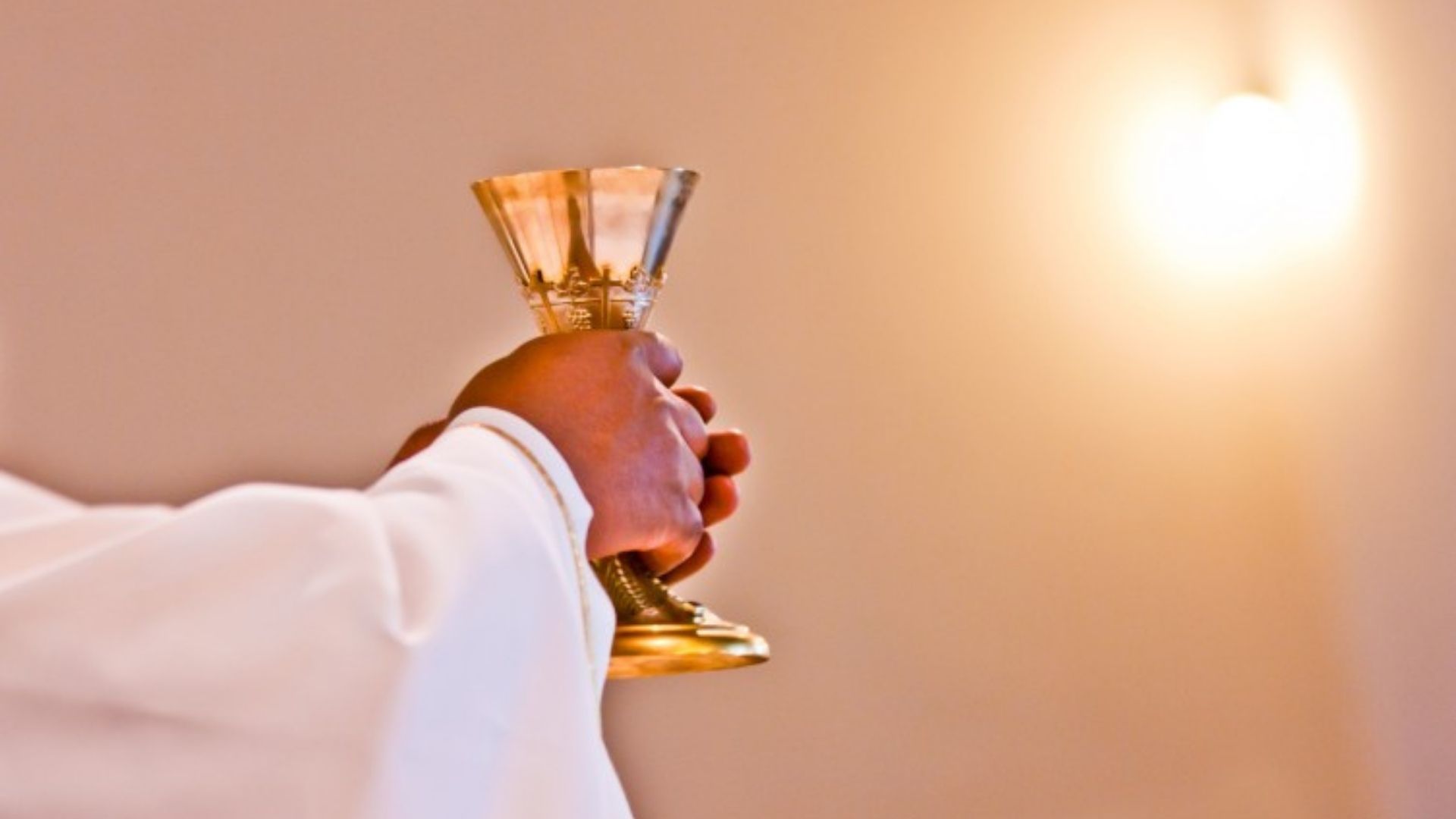 BROOKLYN — The Diocese of Brooklyn filed a lawsuit against the State of New York over COVID-19 restrictions, claiming they violate fundamental First Amendment rights to free exercise of religion.

The lawsuit, filed Thursday in federal court, is in response to this week's new executive order that established new hot spot zones, referred to as the Cluster Action Initiative. As a part of the plan, capacity at houses of worship in some Brooklyn and Queens neighborhoods was drastically reduced. The Diocese called that reduction "arbitrary."

The Diocese said it worked with former New York City Office of Emergency Management Commissioner Joseph Esposito "to develop a safe reopening plan for all churches to keep the faithful safe from the effects of the virus" before reopening in July.

But with a new round of restrictions, church officials say this is their only choice.

“The executive orders this week have left us with no other option than to go to court. Our churches have the capacity to accommodate many worshipers and to reset our attendance capacity to 10 people maximum in the red zone, and 25 people in the orange zone, when we have had no significant cases, impedes our right to worship and cannot stand,” said Nicholas DiMarzio, Bishop of Brooklyn. “The State has completely disregarded the fact that our safety protocols have worked and it is an insult to once again penalize all those who have made the safe return to Church work.”

The Diocese — and its attorneys — said Thursday its congregation has "fully abided by the rules, including wearing masks during Mass and sitting six feet part, with a row roped off in between and standing six feet apart on the Communion line."

Churches also have hand sanitizer stations at entrances, the Diocese said, and all churches are cleaned and sanitized.

“We vehemently disagree with the capacity limits being placed on us. They are disrespectful to Catholics who have only been abiding by the rules. We do not agree with such limitations because they completely disregard the fact that our safety protocols have worked,” said DiMarzio.

The city launched a "zone finder" virtual tool Wednesday evening to help residents determine if they were in a COVID-19 "hot spot."