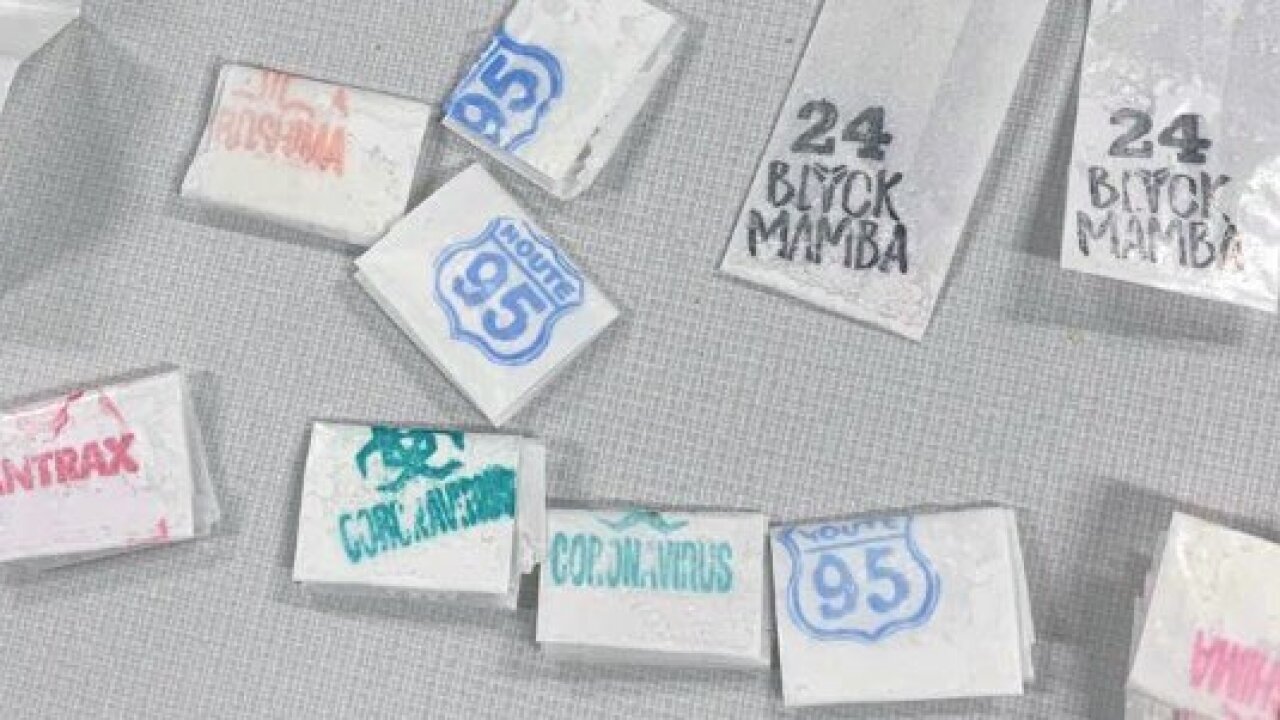 THE BRONX — In a sick sign of the times, the Special Agent in Charge of New York’s Drug Enforcement Administration said heroin traffickers in the Bronx were stamping some of their product with the brand name "coronavirus," as well as using the nickname of the late basketball player, Kobe Bryant.

Ray Donovan of the DEA announced the results of a long-term investigation that did surveillance on one alleged operation located at 2333 Loring Place North, Apartment 3.

He noted that drug traffickers often brand their deadly narcotics with catchy names to attract business.

Among 120,000 glassine doses of heroin/fentanyl allegedly seized, the DEA said some were stamped with the brand 24 Black Mamba, an apparent reference to the nickname and jersey number for the late basketball icon Kobe Bryant, who was killed with his daughter in a helicopter crash in January.

Special Narcotics Prosecutor Bridget Brennan said more than a million dollars of product was taken off the street.

She said the alleged traffickers were “trying to capitalize on the pandemic’s lethal reputation.”

More than 25,000 New Yorkers have died from COVID-19 in roughly an eight-week period.

The initial arrests were made on Thursday, when narcotics detectives and agents said they saw a man leaving Loring Place North with a heavy brown bag and then put the bag inside a livery cab.

The cab was stopped near the George Washington Bridge and agents said they found 80,000 glassines inside.

A woman was later stopped leaving the Loring Place apartment, and police said she had a bag filled with 40,000 glassines.

A search warrant issued for the apartment led to investigators finding paraphernalia indicative of a heroin/fentanyl mill, the DEA said.