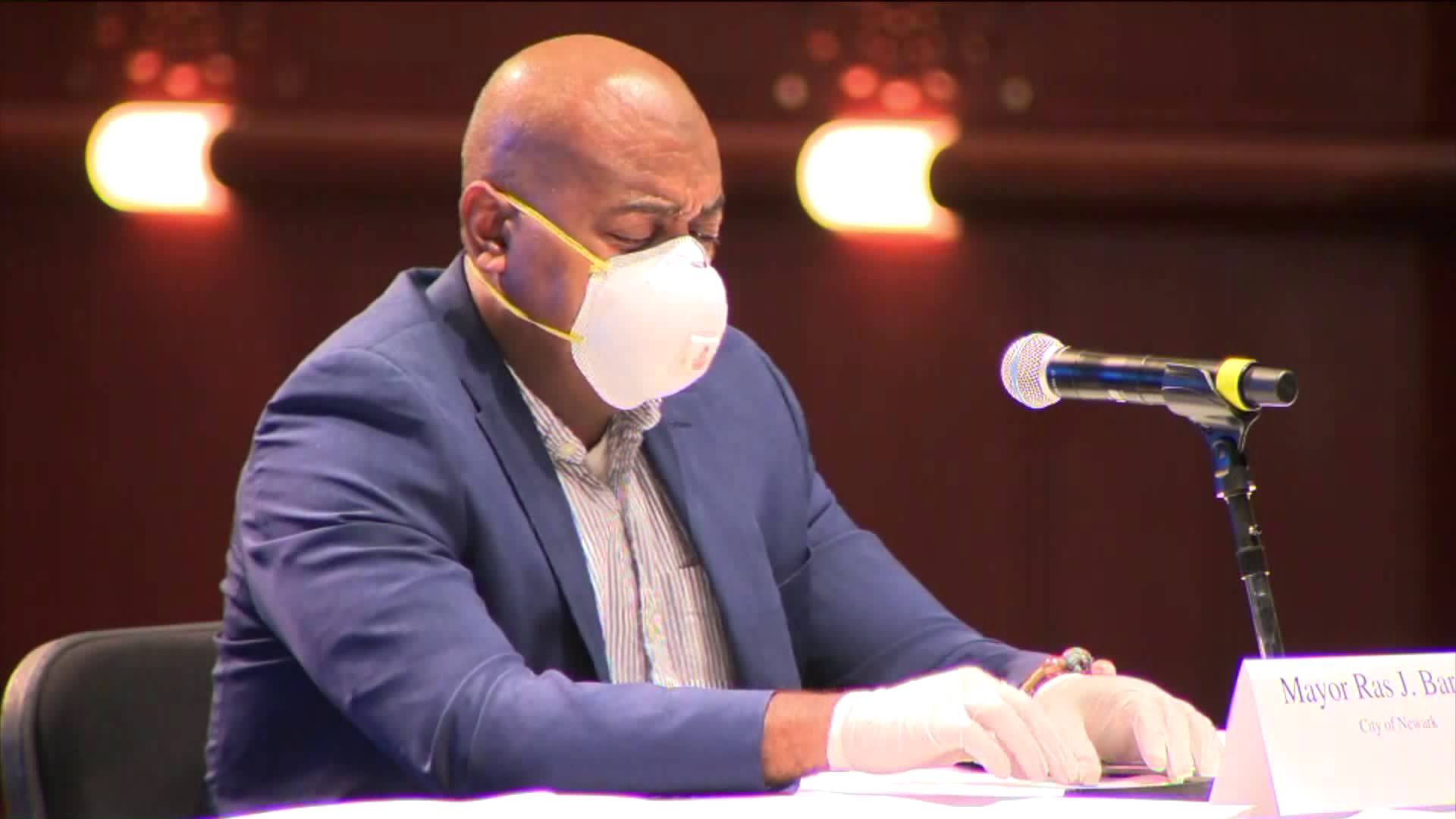 Newark requires a different prescription for reopening than the rest of the state, the city's mayor said Thursday. 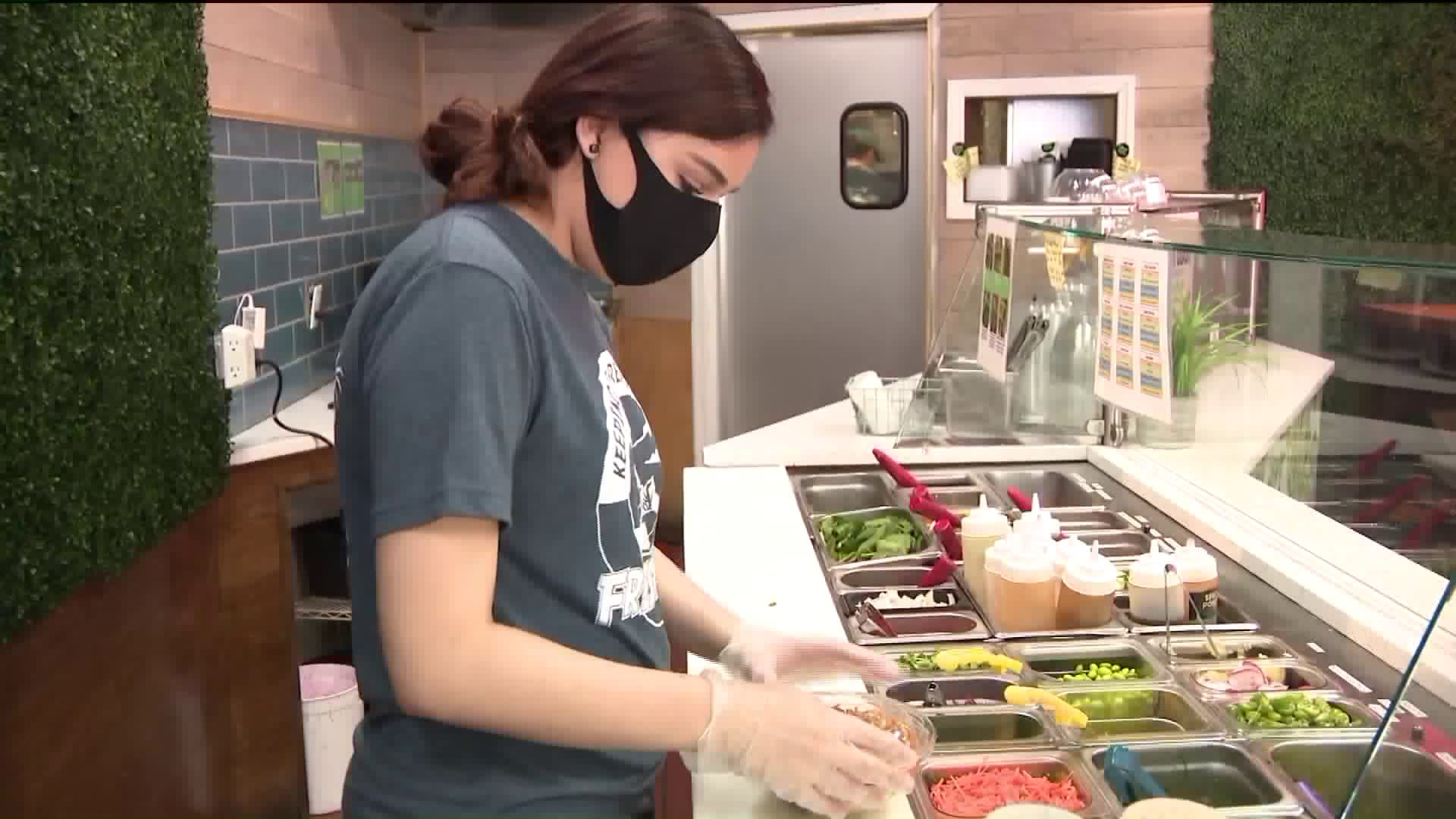 NEWARK, NJ — Newark requires a different prescription for reopening than the rest of the state, the city's mayor said Thursday.

The city will be setting up information centers in each ward to explain rules to residents. The city has also formed a task force to bring universal WiFI to residents so they can access news, information and remote learning.

Baraka said he’s been vocal with Murphy about breakdowns in state-driven reopening policies.

"If you don’t let municipalities actually govern, then you get these things," he said.

Phase one of reopening in Newark will start on June 1.

Baraka plans to push for masks to be worn in Newark, even after things return to normal.

"I think it’s necessary until there is a vaccine or a cure," he said.

While Baraka thinks reopening is moving too quickly, Republicans in New Jersey are suing Murphy to reopen small businesses, claiming Murphy unfairly deemed some businesses as essential and others as non-essential.

As of Thursday, about 1.1 million New Jerseyans have filed for unemployment: that's 15% of the state.