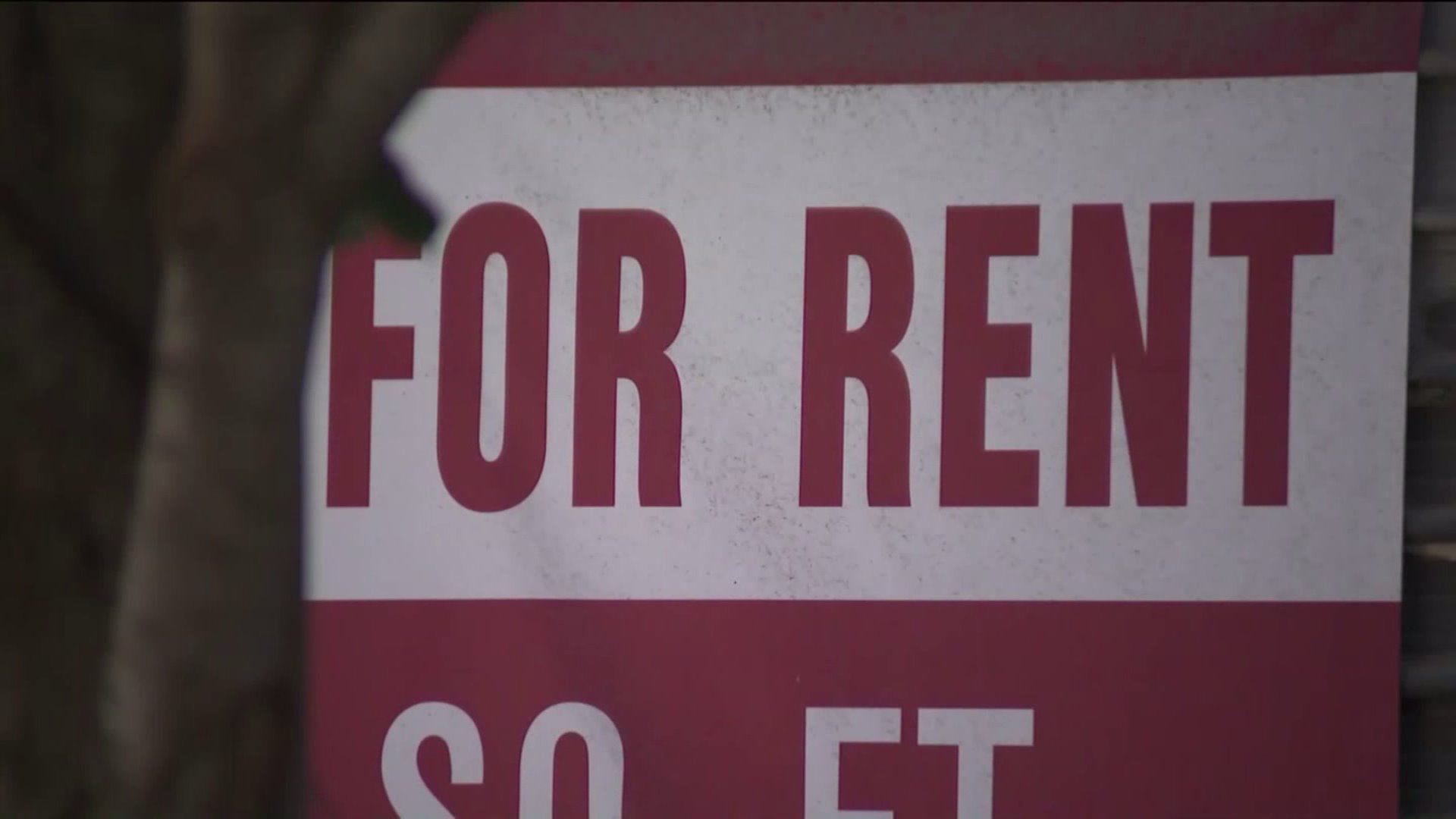 The order is under review by the Office of Court Administration, and further guidance is expected Thursday.

Cuomo clarified Thursday there will be no evictions while the state remains under the crisis.

New Yorkers renters who have had financial problems due to the COVID-19 pandemic were at risk of being evicted from their homes after the moratorium expired on midnight Thursday.

Mayor Bill de Blasio discussed the moratorium expiration during his Thursday briefing, calling on the Legislature to pass laws that can establish payment plan for those who cannot pay rent in full amid the pandemic.

The extension comes as the extra $600 in weekly unemployment benefits expired last week. The Department of Labor also announced Thursday nearly 1.2 million Americans have filed for unemployment as cases across the country continue to grow.

New York has made great strides in fighting the disease, but many remain unemployed.