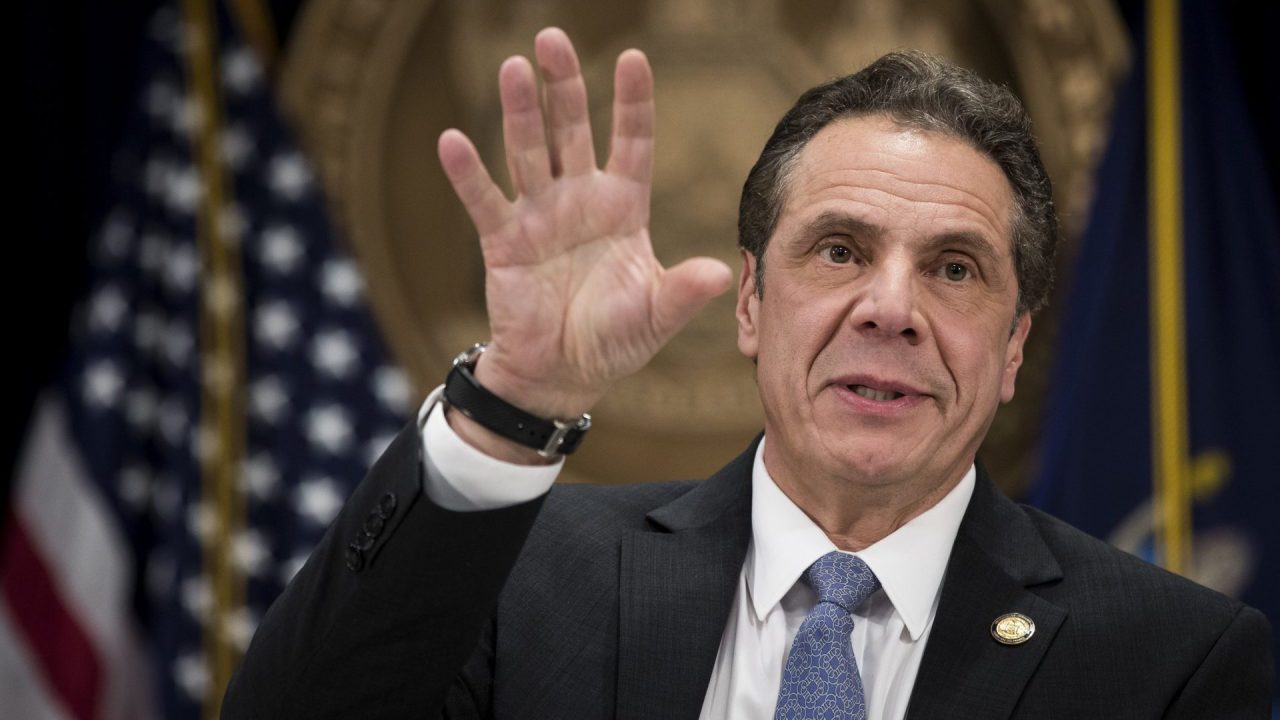 Former New York City Mayor Mike Bloomberg has been enlisted to help create a “tracing army” that will find COVID-19 infected people and get them into isolation, Gov. Andrew Cuomo announced Wednesday. 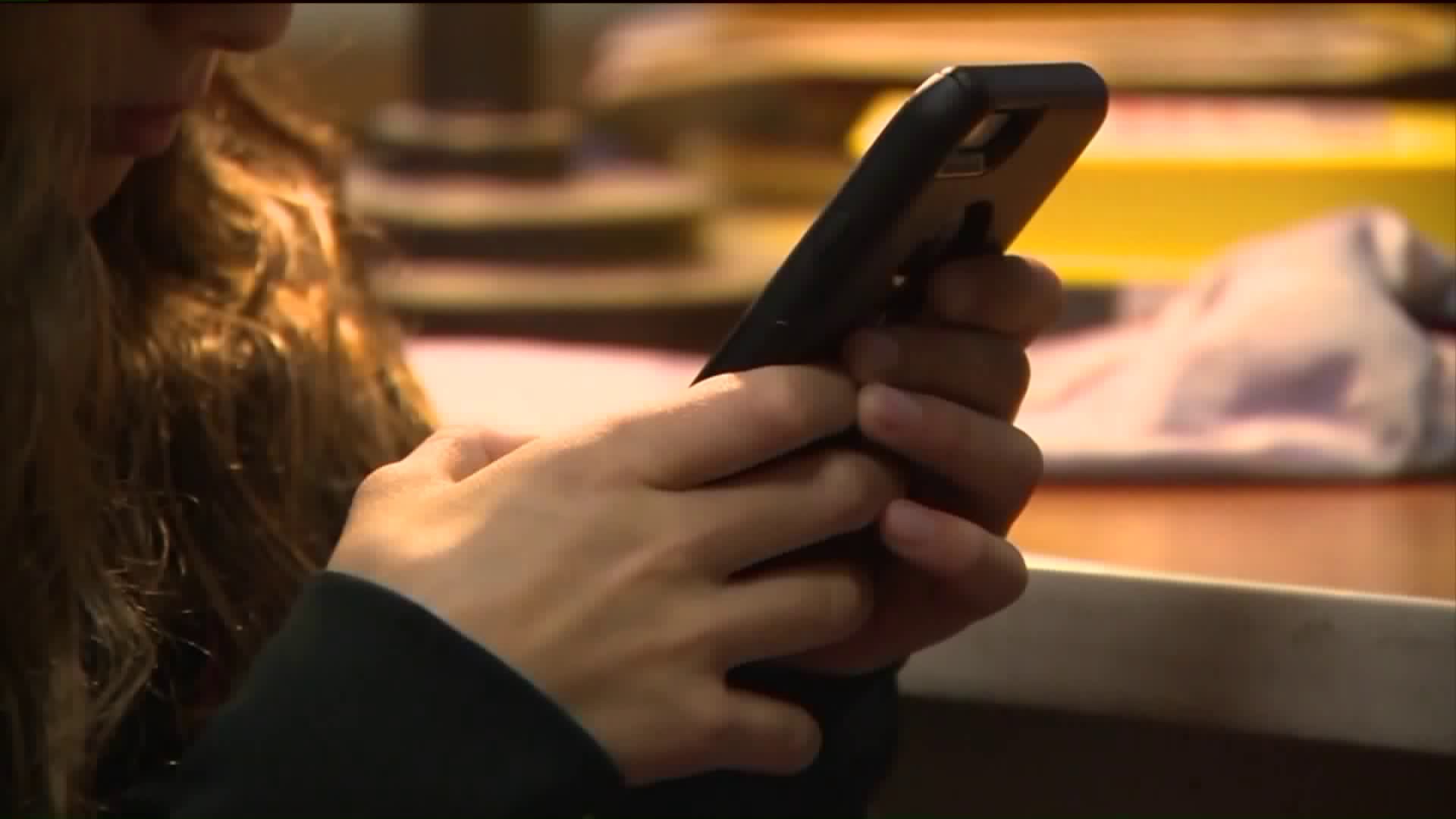 “As governor, I worked with Mayor Bloomberg,” Cuomo said.

“He has tremendous insight both governmentally and from a private sector business perspective.”

The tracing army will be coordinated within the tri-state area and downstate New York because people across the tri-state come in contact with others outside of one community.

About 35,000 CUNY and SUNY students in the medical field will also serve as tracers, according to Cuomo.

The coronavirus has sunk major New York City events from the St. Patrick’s Day Parade to the 50th anniversary LGBT Pride march, but its famous July Fourth fireworks extravaganza will happen -- in some form.

In New York City, Mayor Bill de Blasio also announced a "test and trace" plan with the goal of making testing available to every community. The plan would include immediate assessment of people who test positive for COVID-19, isolation and support at homes, hospitals or hotels, and rapidly tracing, assessing and quarantining people who came in close contact with the patient.

“We have to have all the building blocks in place” to reduce the spread in the future, according to de Blasio.

Over 250,000 confirmed cases of the novel coronavirus have been reported in New York state, with over 134,000 in New York City alone as of Tuesday, according to the state health department.

Getting people back to work, school, and some version of the lives they led before the pandemic will require a three-part program that both Governor Andrew Cuomo and Mayor Bill De Blasio say should come online in near future -- probably as early as May.

The three-parts Cuomo summed up simply, at his daily briefing on Wednesday morning, in Albany.

"Testing, tracing, and then isolating," the governor said, before explaining how the program will work.

"We set as a goal yesterday to double the number of state tests to go from 20,000 on average [per day] to 40,000," he said. "That's just about the maximum capacity for all of the laboratory machines in this state."

"Once you do all those tests," the governor continued, "every positive, you have to go back and trace. Once you trace and you find more positives, then you isolate the positives."

It's the same process the state used in one of the first New York cases, in New Rochelle last month. Back then, when health officials confirmed coronavirus, they traced all of the people who'd come into close contact with the person who'd first tested positive.

The governor said that he intends for the health department to repeat that process going forward, but with one big difference.

"We've never done it anywhere near this scale," said Cuomo. "So it is an intimidating exercise. But I say, so what?"

"Michael Bloomberg will design the program, design the training, he's going to make a monetary contribution also, put together an organization that can hire the people.

It will potentially need thousands of tracing detectives, according to the governor. The potential cost of the effort neither the governor nor Mayor Bill De Blasio would say.

However, according to a public health expert, the cost of widespread contact tracing may be lower than one might expect.

Coyle, who has a doctoral degree in science, and a master's in health science, has overseen contact tracing in her career. She's now a professor at the NYU School of Global Public Health.

Coyle said, in a FaceTime interview, contact tracing is a vital process, but she also referred to comments that former CDC chief Thomas Frieden has made in the past, regarding who should be hired to do the work.

"The people who have worked in phone banks," said Coyle, "could be employed as contract tracing, because, really, they have many of the same skills."

Both the New York State and New York City health departments have staff contact tracers. They intend to expand exponentially within the next four weeks.