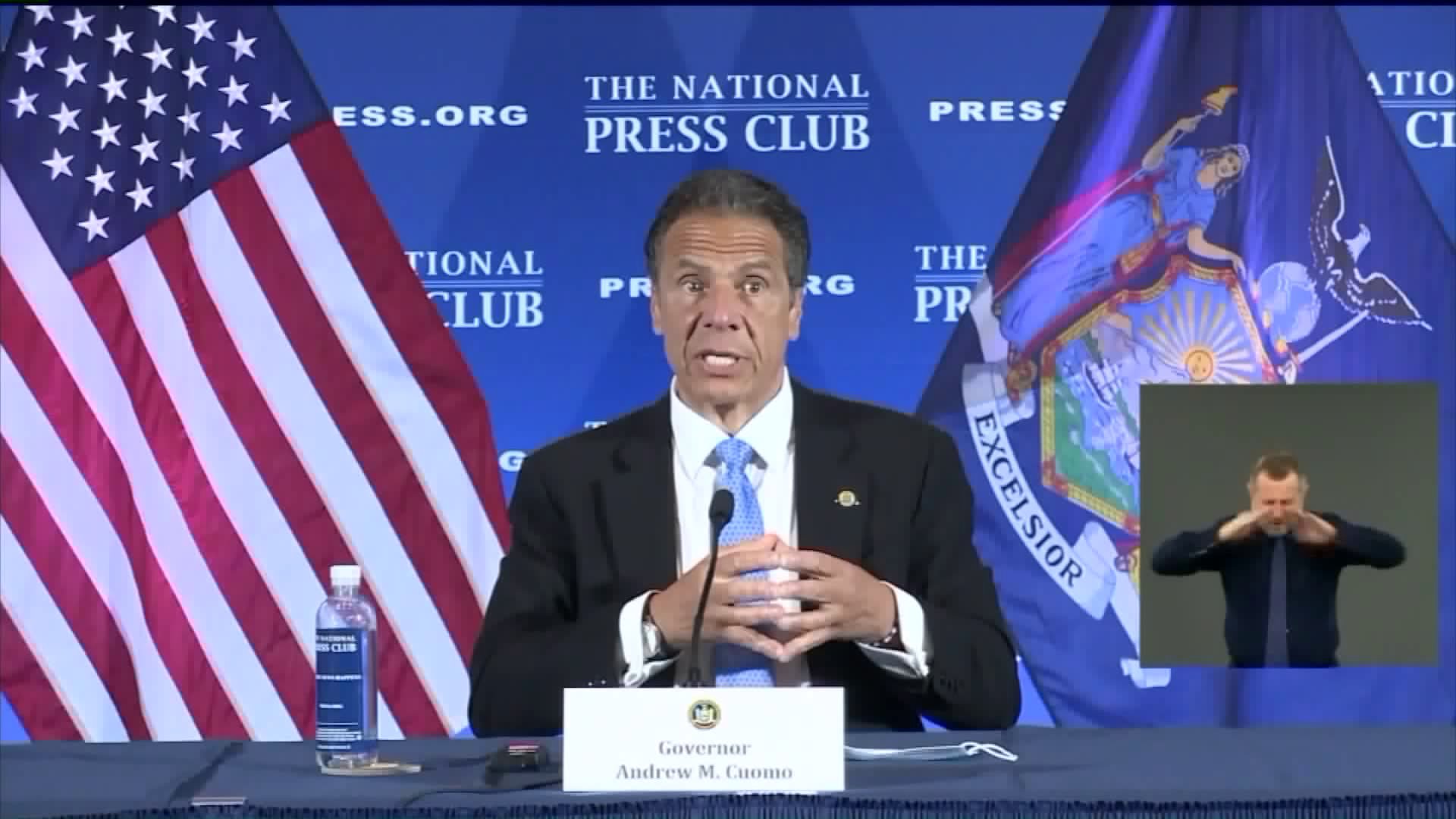 New restrictions forced closures of some businesses and schools, limited capacity at houses of worship and mass gatherings — but compliance also remains crucial, as does testing. 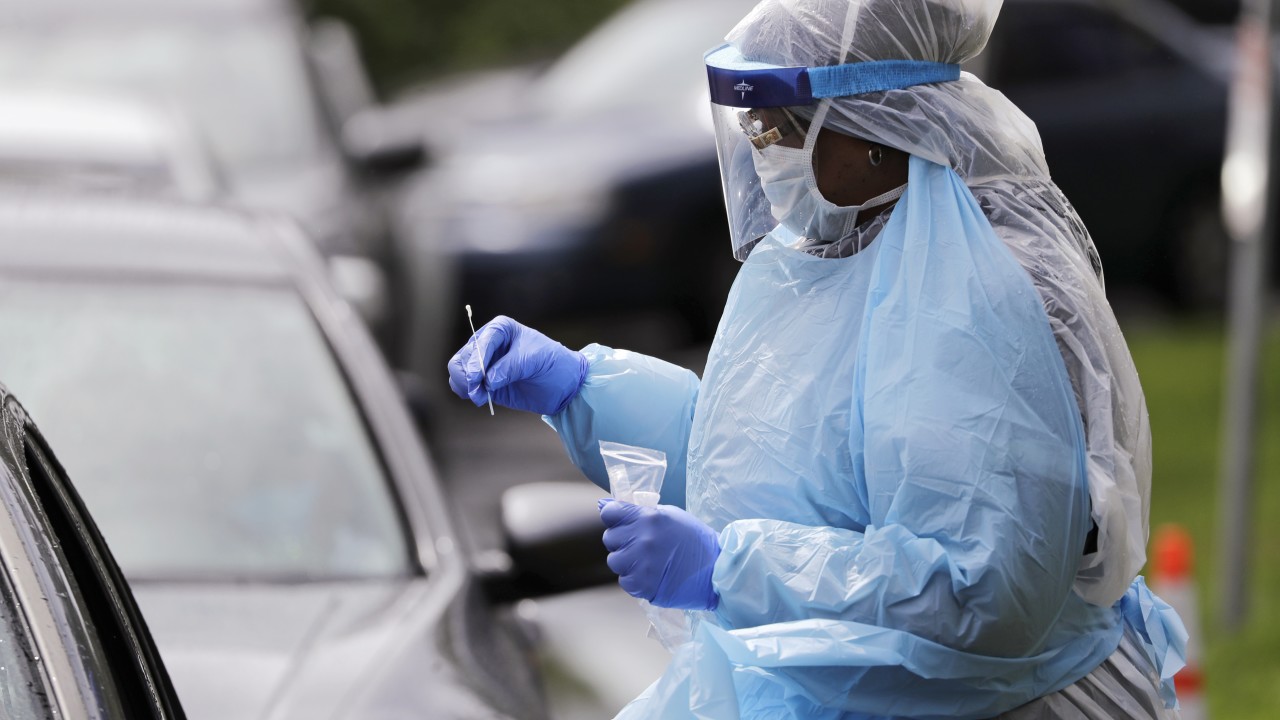 BROOKLYN — The streets of "red zones" in Brooklyn and Queens were quieter Wednesday than they were just days ago.

New restrictions forced closures of some businesses and schools, and limited capacity at houses of worship and mass gatherings. Compliance is crucial, experts say, and so is testing.

A new campaign was also launched by the city, reminding all to wear masks even when you’re indoors.

“We’ll be reminding people across the city how important it is to wear a mask on a regular basis,” said Mayor Bill de Blasio.

In parts of Brooklyn’s red zones, mask compliance was somewhat improved from what our cameras found at the start of Gov. Andrew Cuomo's Cluster Action Initiative. However, in other areas just blocks away, anger and defiance persisted.

“There are definitively people in the community who have a louder voice at the moment, but their voice is not the majority of the community,” said Amber Adler, who is running for city council.

Adler, an Orthodox Jewish woman, is looking to represent the 48th district, which consists of several neighborhoods under this new pause order.

Adler said recent demonstrations and defiance in some ultra-orthodox communities were disappointing to see play out, but she urged New Yorkers to understand the actions of a few are not the feelings of a larger group.

“We definitely all have to be on the same page: as a city, as a Jewish community, as New Yorkers. Every single piece of the puzzle, we have to be working together, otherwise we won’t get the results that we need,” said Adler

Adler does add, however, she believes the city and state failed to appropriately communicate with ultra-orthodox communities from the very start of the pandemic.

“When people decimate information, it’s important it's given to people in the correct language, and if we’re not doing that, we can’t expect everyone to have a complete grasp on the situation,” said Adler.

As for the numbers, yesterday, Cuomo said positive infection rates in hotspot areas stood at 4.13%, but today, that number is 6.29%. It is perhaps the reason why the governor had a stern warning for local governments and enforcement.