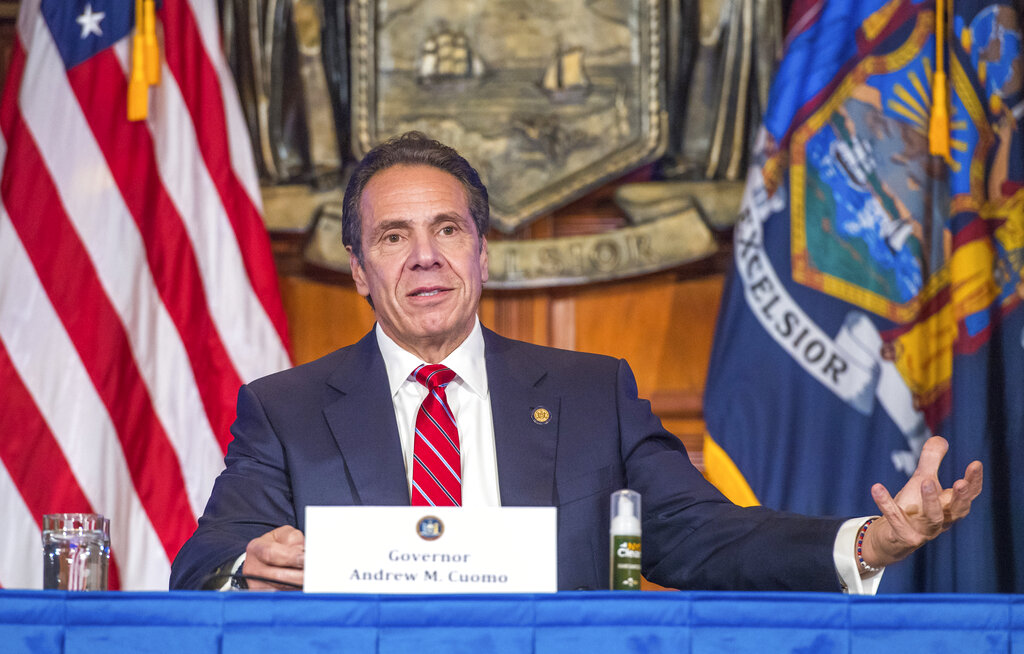 Hospitals could be inundated and the state could see far more emergency COVID-19 cases after Thanksgiving, officials said.

NEW YORK — As Thanksgiving approaches, concern about holiday gatherings initiating a new COVID-19 spike in New York is spreading in much the same way as the virus itself.

On Tuesday, both New York Gov. Andrew Cuomo and New York City Mayor Bill de Blasio talked about this week's holiday, and feats that celebrations over a five-week-long holiday season will spread coronavirus.

"Let’s say the increase is 20%," Cuomo said at a press briefing early Tuesday afternoon. If coronavirus spreads at that rate, in addition to how it's increased so far this month, Cuomo said, "the day after New Years, New York State positivity will be at 12%."

As for how the state came up with the projection of a 20 percent increase over the holidays, the governor told PIX11 News, "The 20 percent is just a pure projection," though it's what the state is anticipating.

Still, if those projections are correct:

"Those numbers and that rate of increase are more than troublesome," Cuomo said.

By the governor's admission, New York could see far more emergency cases and inundated hospitals if the percentage is higher than 20%. It could end up being a lower increase in cases — possibly a lot lower — if New Yorkers take precautions to protect themselves from the virus.

De Blasio echoed that sentiment at his morning press briefing.

However, after having to fine a Williamsburg, Brooklyn venue $15,000 for hosting a 7,000-person indoor wedding earlier this month, the mayor invited New York City's sheriff to also speak at the news briefing.

Sheriff Joseph Facito said that rules to protect against coronavirus have to be followed, including quarantining after travel to anywhere outside of the tri-state area with a higher rate of COVID-19 spread.

"In cases of violation," Sheriff Facito said, "deputies could serve you a civil summons that includes a $1000 fine."

Both the mayor and governor said they hope most people get the message.

People on line for the turkeys that the governor was handing out Tuesday said that it makes sense not to go all out this year.

Angie Allende lives near New York Common Pantry, in East Harlem, where the governor's event was. She almost sounded like the governor himself in talking about her own holiday plans.

"I urge people to stay home, and not travel," Allende said. "Nothing like that."

Another local resident, Lekisha Minggia, said that her dinner would be small, compared to her normal holiday spreads, but that smaller is better in the pandemic.

"There's only six of us in the house, unfortunately," Minggia said. "We miss everybody else, but maybe next year will be a better year."