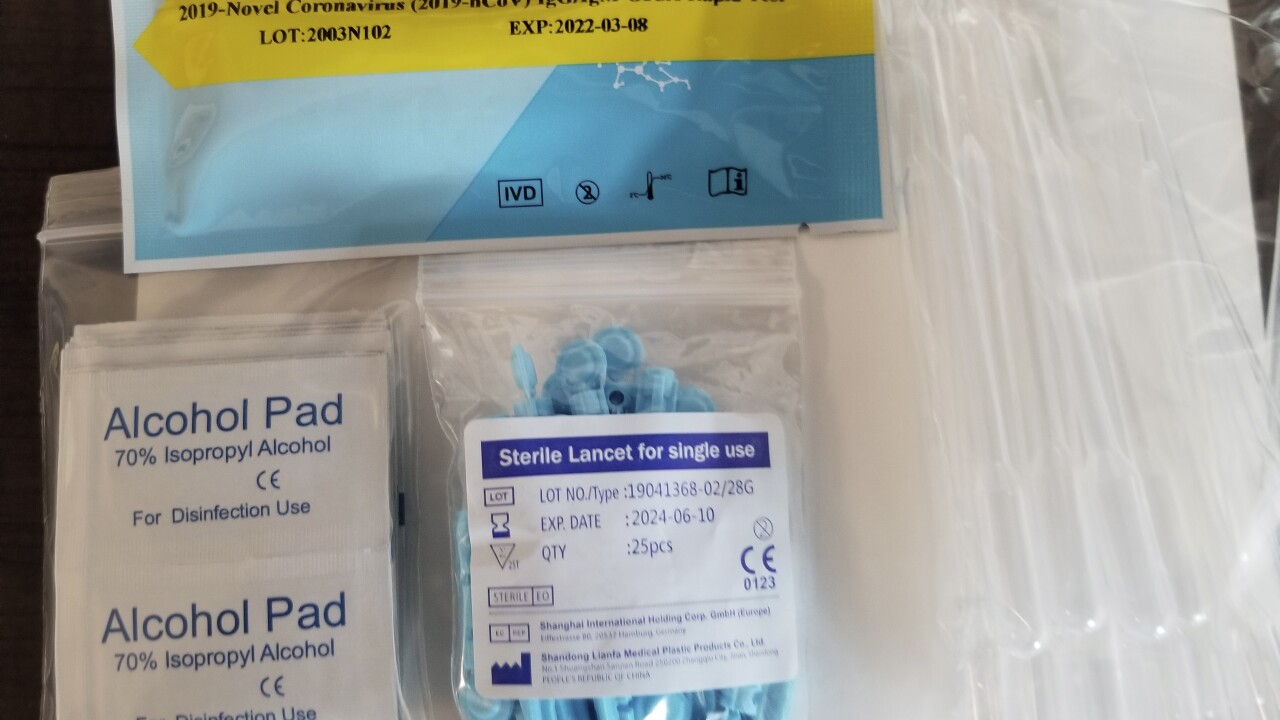 WASHINGTON — The COVID-19 outbreak has unleashed a wave of fraud as people are attempting to take advantage of other's fears for financial gain.

As the pandemic continues, fraud incidents involving stimulus checks and importing prohibited testing kits are on the rise. People are also using the internet to "facilitate fraud and other forms of illegal activity at the expense of the American public," according to the Department of Homeland Security.

To assist in battling these threats and incidents, an arm of the Department of Homeland Security called Homeland Security Investigations (HSI) has launched Operation Stolen Promise (OSP), which targets COVID-19-related fraud and criminal activity.

HSI has opened more than 300 cases in recent weeks. Special agents have seized over $3 million of dollars worth of illicit proceeds and made multiple arrests.

According to OSP statistics, HSI has conducted at least 14 criminal arrests, 136 disruptions of illicit activity, nearly 22,000 COVID-related domains have been analyzed and over about $3.4

Authorities have also found cases of fraudsters attempting to sell nonexistent masks and other protective equipment to hospitals.

In Los Angeles, a British man was charged with smuggling mislabeled drugs into the United States, claiming it was a treatment for COVID-19.

One case involves a former investment manager in Georgia who was already facing federal charges for an alleged Ponzi scheme that defrauded 1,000 investors around the country.

He was arrested in mid-April after authorities said he illegally imported and sold an unregistered pesticide, claiming it would protect people from COVID-19.

Authorities expect to open more cases in the coming months.

HSI encourages the public to report potential fraud to COVID19FRAUD@DHS.GOV.